PlayStation 4 exclusive Ghost of Tsushima to release on June 26 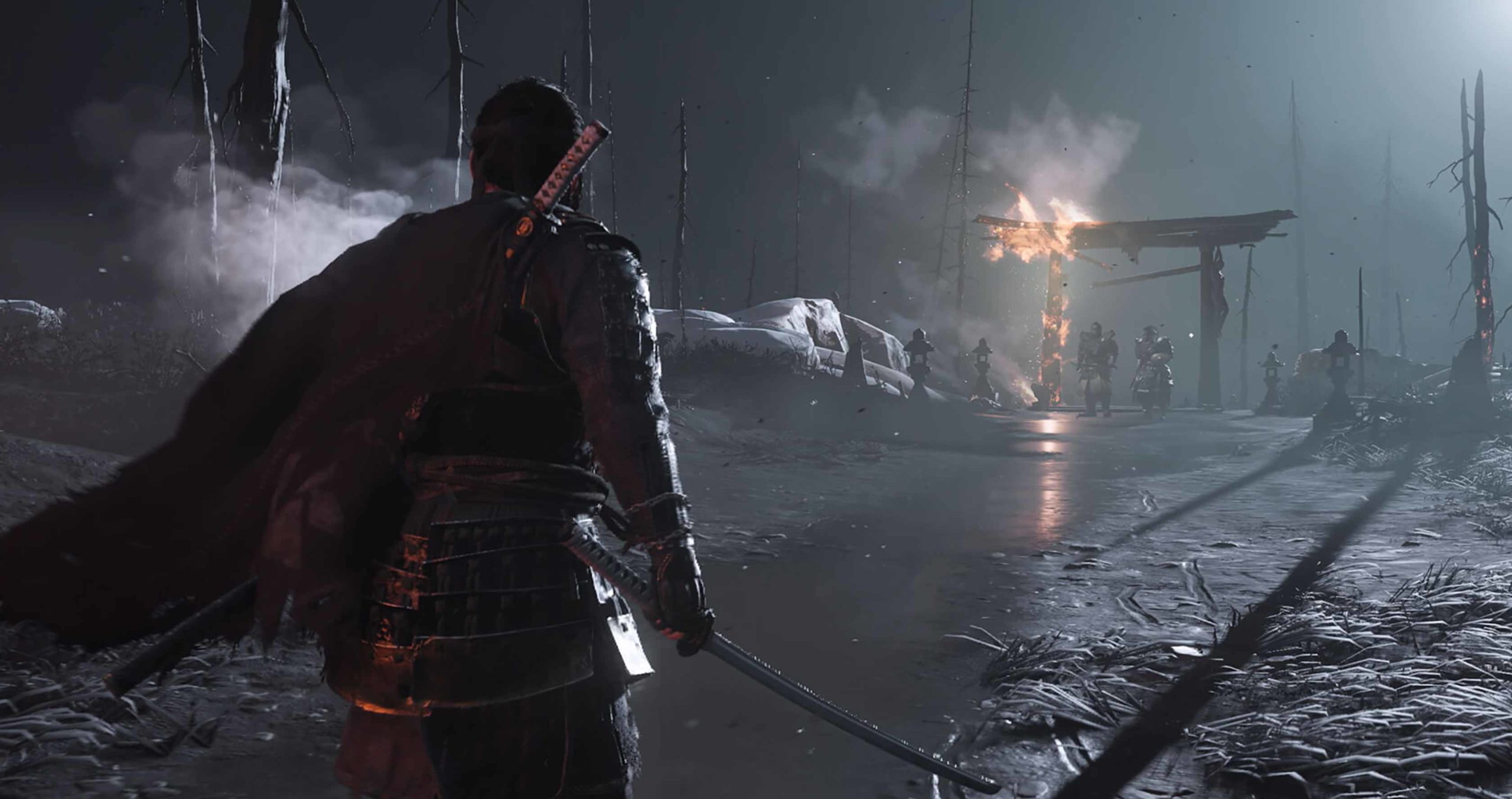 Sony has confirmed that its samurai action game Ghost of Tsushima will release exclusively on the PlayStation 4 on June 26th, 2020.

The release date was confirmed in a new three-minute story trailer.

The game was previously given a vague “summer” release window, making its official launch date a bit earlier than some may have expected. Notably, Ghost of Tsushima is coming just under one month after The Last of Us Part II, Sony’s next major upcoming first-party exclusive that’s set to release on May 29th.

Ghost of Tsushima follows Jin Sakai, one of Tsushima Island’s last samurai, during the first Mongol invasion of Japan in the 1270s. The game will feature a large explorable world filled with story and sidequests to complete. Sucker Punch, the Seattle-based studio behind the Sly Cooper and inFamous games, is developing Ghost of Tsushima.