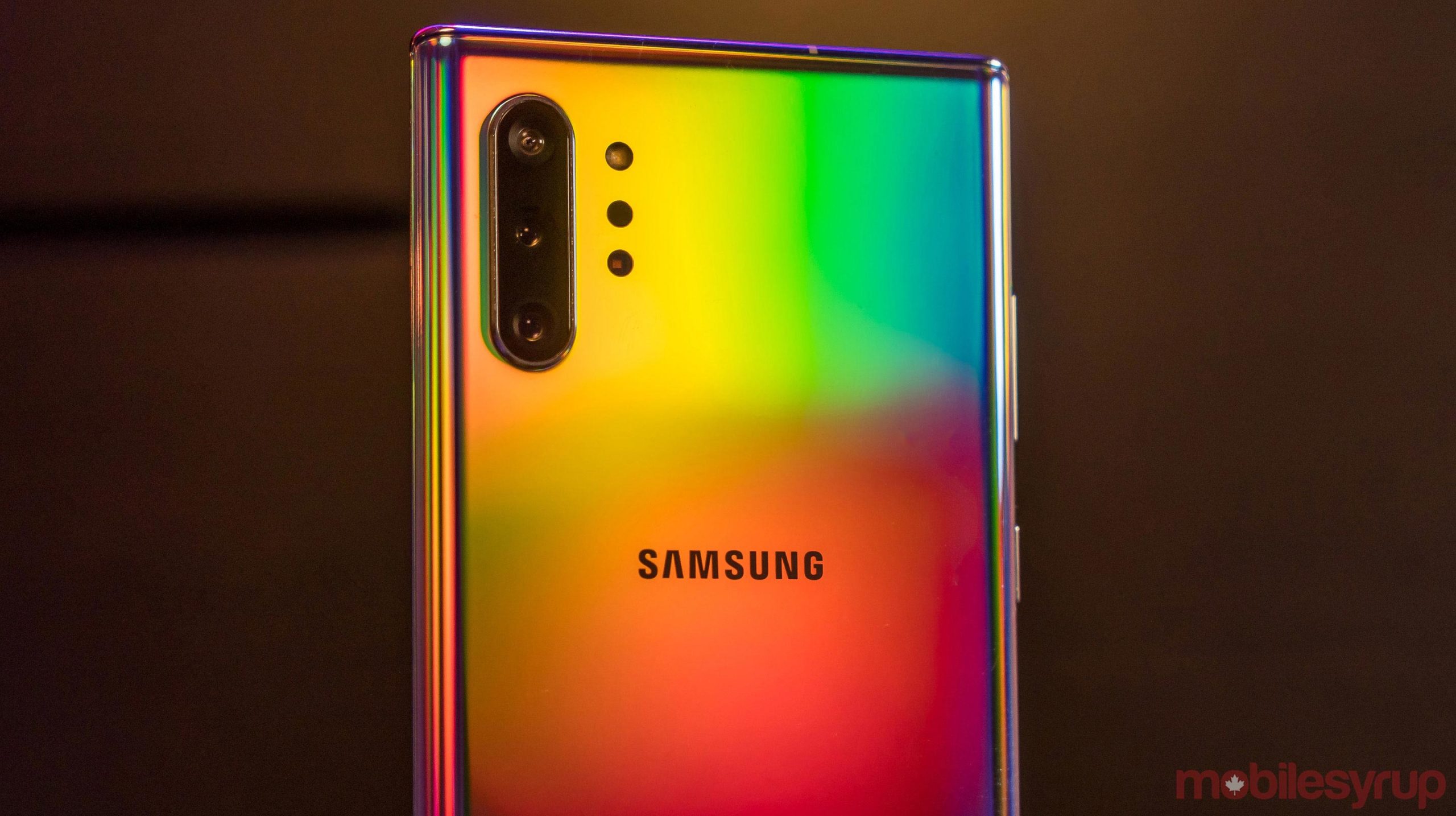 Samsung’s Galaxy S20 series goes on sale in a couple of days, but it looks like the South Korean company is already working on bigger and better devices. According to the Germany-based leaker Roland Quandt, Samsung is working on the Note 20 series and a new pair of headphones.

Samsung Galaxy Note 20 is not just "Project C". Internal codename for one of the models is "Canvas2". Based on this there must also be a "Canvas1", right?

Quandt’s post reveals that the internal codename for Note 20 isn’t only ‘Project C,’ but also ‘Canvas2.’ Based on that, there’s presumably a ‘Canvas1,’ leading one to believe that there’ll be two Note 20 handsets, similar to last year with the Note 10 series.

Samsung Galaxy Buds+ just launched with the S20. Codename was "Popcorn". Some time this year there will be Codename "Bean", which – and this is pure speculation – will be the real next gen earbuds from Samsung.

According to Quandt this is purely based on speculation as the codename for the Buds+ was ‘Popcorn’ and there was a new codename called ‘Bean.’