This is the second Google Cloud Region in Canada 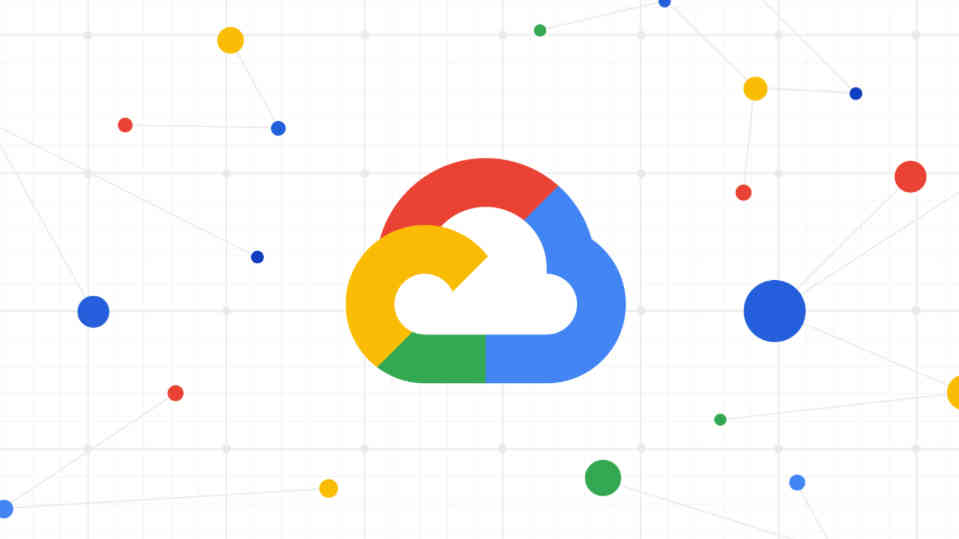 Google is bringing another Cloud platform region to Toronto, Ontario, to compliment the only existing location in Montreal, Quebec.

Google Cloud Regions are basically data centres where web developers can host their websites plus do a few other behind the scenes tasks that relate to hosting a website on the internet.

This Toronto Cloud Region should help more Canadians access Canadian-specific websites with less latency since the data won’t have to travel as far to reach them.

Google Canada says that businesses ranging from “financial services, media and entertainment, retail” and more can use the new region “to help them build applications better and faster,” as well as store data.

Overall, this isn’t something regular people will knowingly interact with, but it does gove Canadian web developers a local option for hosting their sites. If you are a developer, you can head over to Google Canada’s blog to learn more about the new Cloud Region