Castlevania: Symphony of the Night gets surprise release on Android and iOS 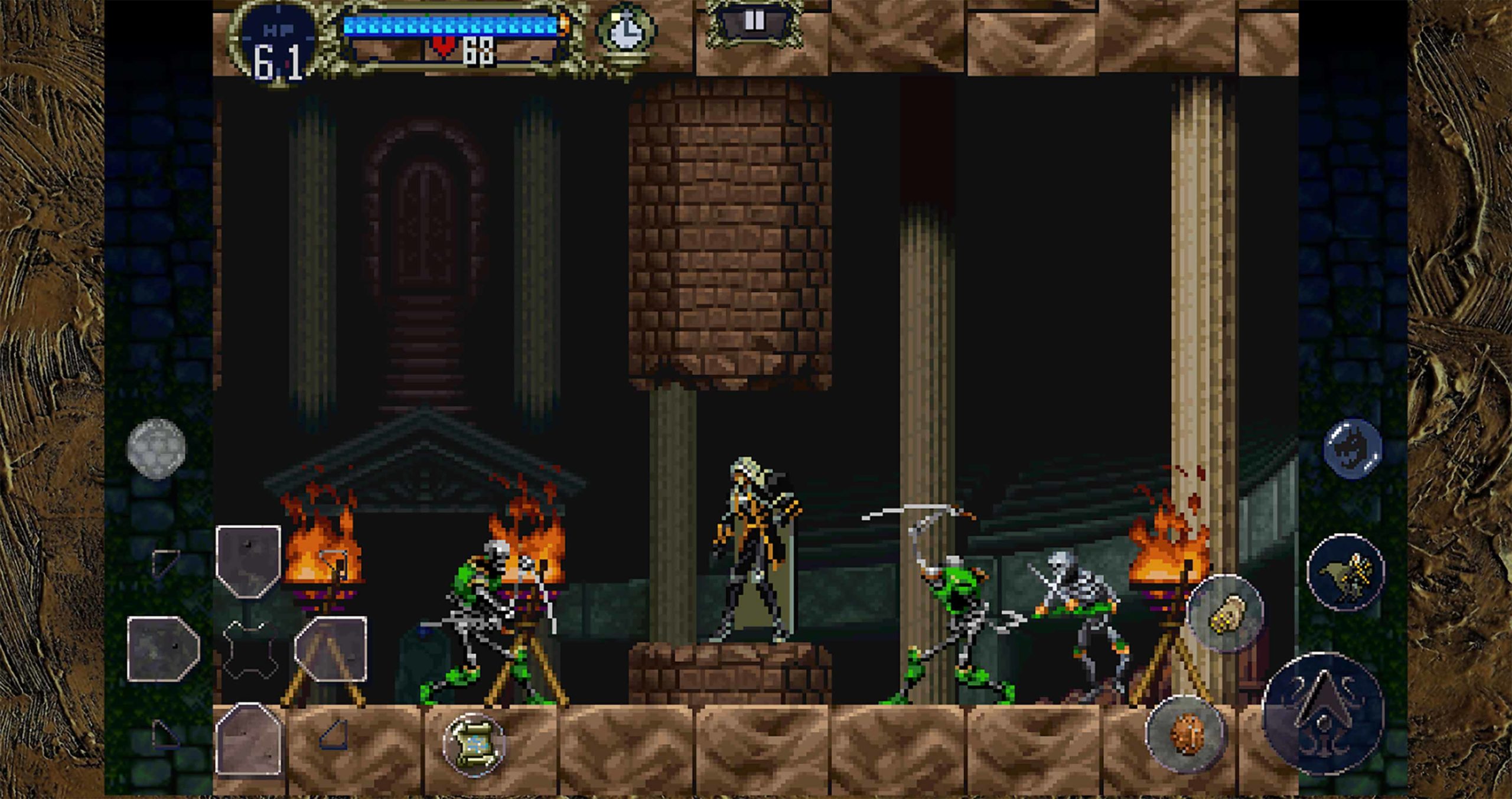 Without any prior announcement, games publishing giant Konami has launched Castlevania: Symphony of the Night on mobile.

The game costs $3.99 CAD on both Android and iOS without any microtransactions.

SotN originally launched on the PlayStation in 1997 and follows Dracula’s son Alucard, who awakens from his slumber to investigate the mysterious reappearance of his father’s castle.

Notably, SotN marked a significant departure from Castlevania conventions by introducing a non-linear structure focused on exploration and role-playing elements. These creative decisions ultimately paid off, as SotN is now widely considered to be one of the greatest games of all time.

As noted by IGN, the mobile port of SotN is seemingly based on the PS4 version of the game. Additionally, SotN on mobile features achievements, controller support and a new “continue” feature that will presumably make it easier to jump back into the game after dying.

While SotN‘s release on mobile seems sudden and out of nowhere, it does time well with the third season of Netflix’s acclaimed Castlevania animated series, which premieres on March 5th.

SotN also isn’t the only Castlevania game on mobile, as ‘gacha game’ Castlevania: Grimoire of Souls launched on Android and iOS last fall.