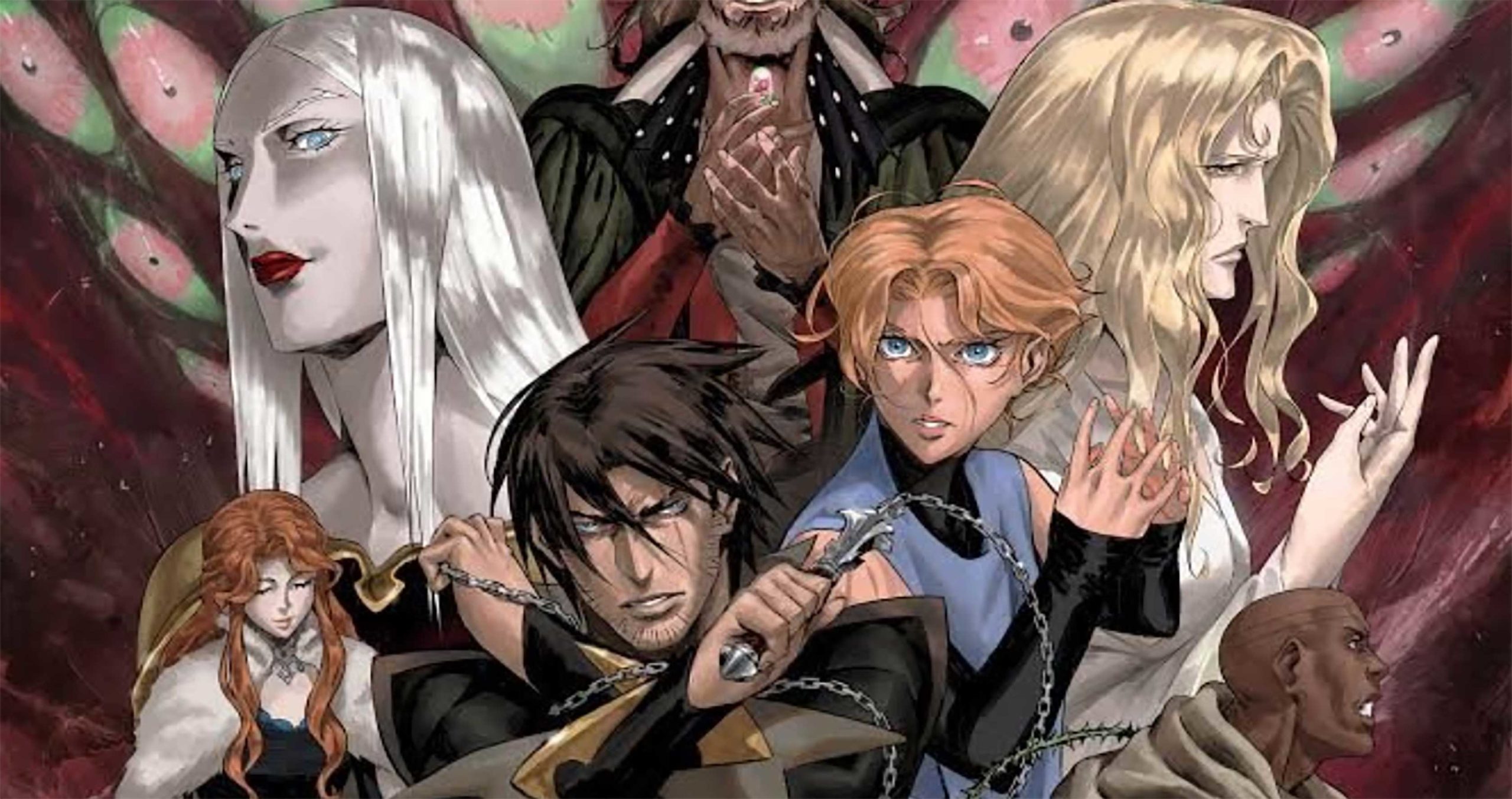 Netflix has confirmed that the third season of its Castlevania animated series will premiere on March 5th.

The streaming giant revealed the news in a tweet that also contained promotional artwork for the show’s third outing.

.@Castlevania is back on March 5th, and there’s more mystery, murder, mayhem, and vampires than ever. #Castlevania pic.twitter.com/9se4mRR2K8

Otherwise, no other details about the series are known at this time. However, the image suggests that lead character Trevor, the last surviving member of the Belmont monster hunting family, will face off against former Dracula ally Carmilla.

Many people will no doubt be excited about more Castlevania episodes, given the popularity of the first two seasons. Produced by Adi Shankar (Dredd), Castlevania has been praised for being a well-animated adaptation of Konami’s beloved gothic horror game series of the same name. Fans have been waiting a while for a new season, too, as Season 2 debuted in late October 2018.

It’s worth noting that Shankar (no relation) is also working on an animated series based on Capcom’s Devil May Cry action games for Netflix. Interestingly, he told IGN in November 2018 that his Devil May Cry adaptation “will join [Netflix’s] Castlevania in what we’re now calling the bootleg multiverse.”

That said, he remained coy on whether this means some sort of crossover is in the works. Since Capcom owns Devil May Cry, there would, undoubtedly, be some sort of legal implications to resolve before that could happen. Nonetheless, fans might want to keep an eye out in Castlevania Season 3 for any familiar faces from Devil May Cry.