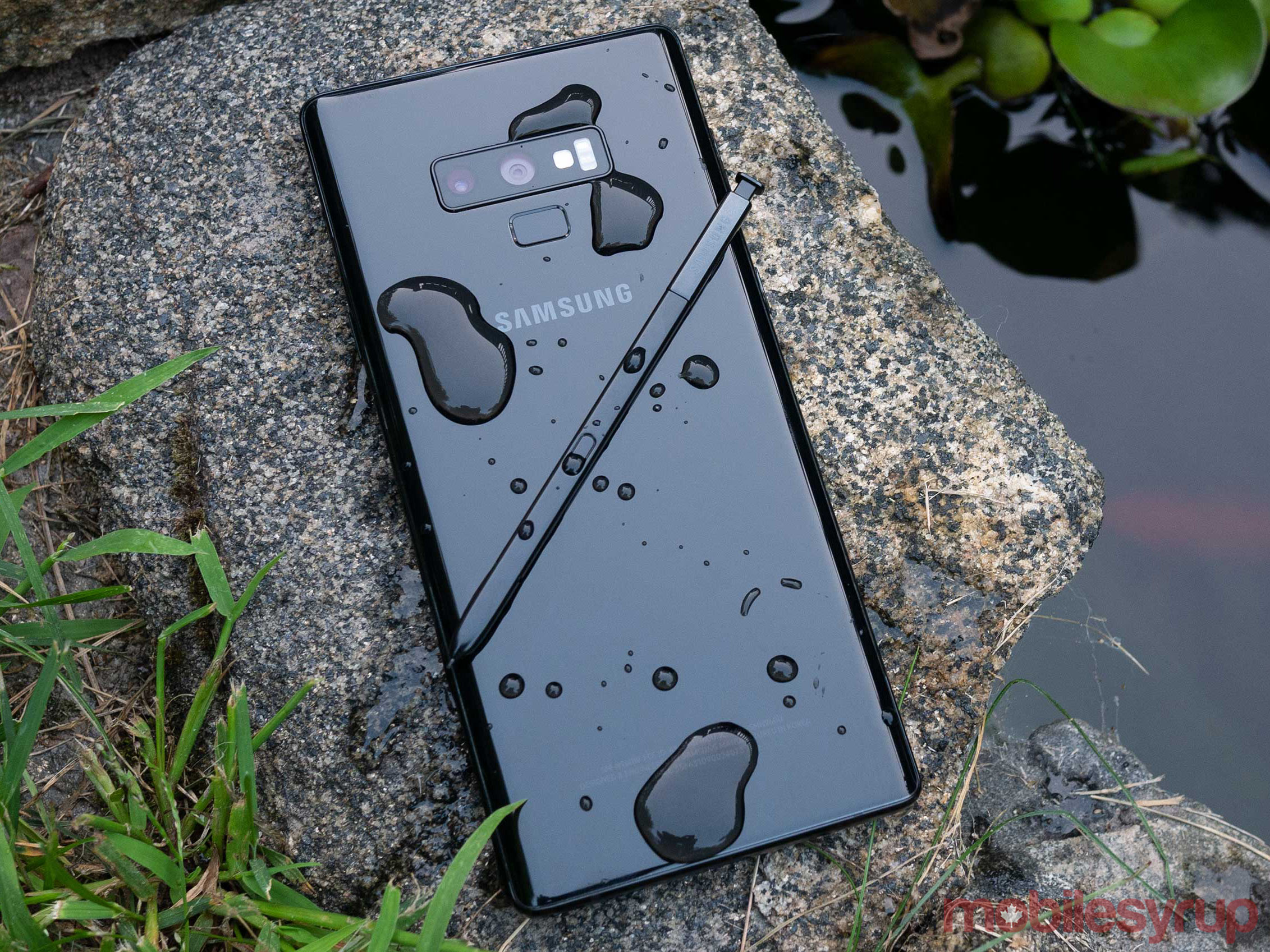 While Samsung is trying to be better at it, some of its phones are only now receiving the Android 10 update.

With the Android 10 update, these handsets will also get One UI 2.0.

Last but not least, those with the LG G8 ThinQ can now get their Android 10 update. This was previously reported, but not officially confirmed until now.