A Fido upgrade schedule says the update will roll out starting February 26, while a tipster says it's already available through LG Bridge 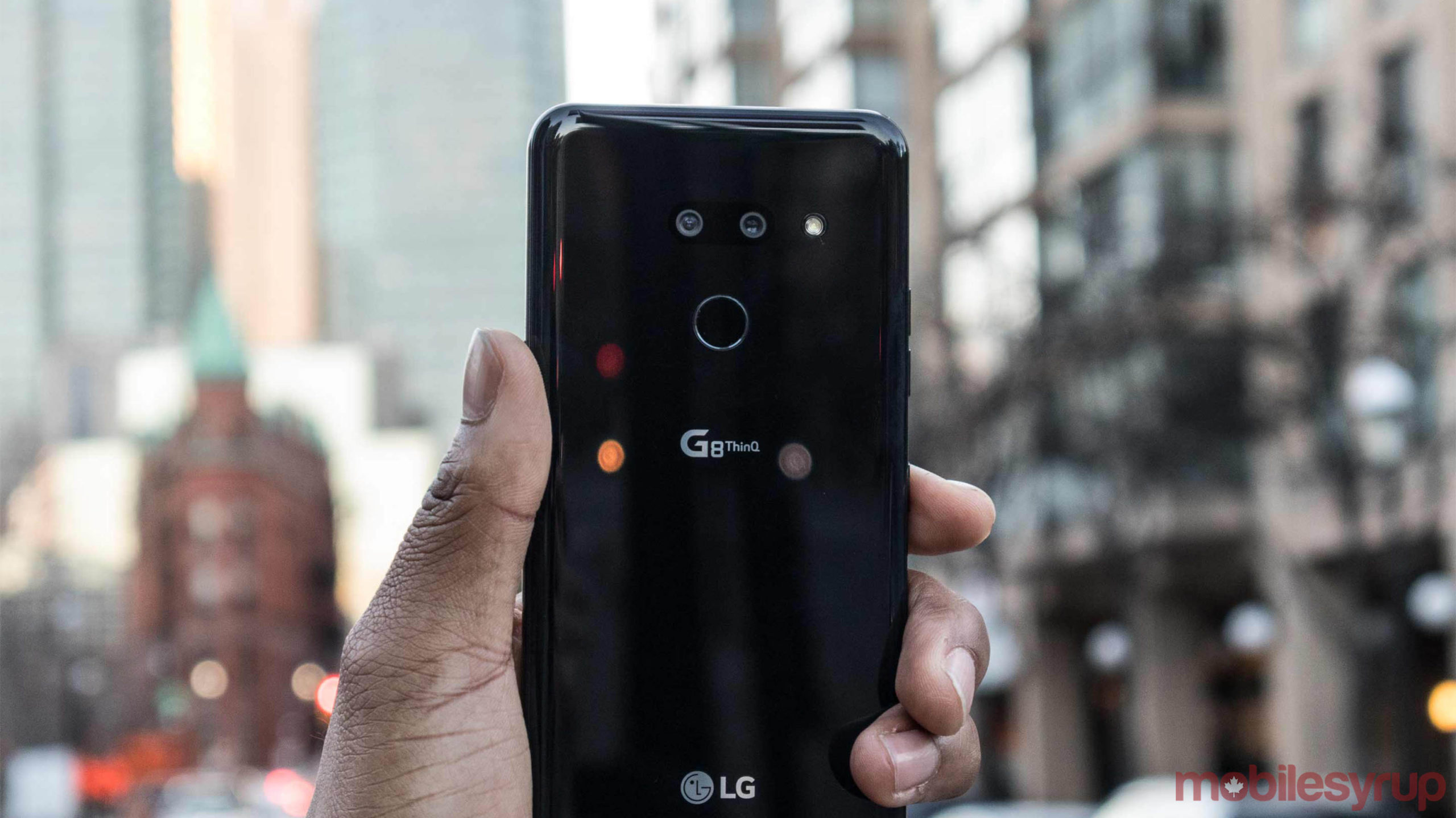 Canadian LG G8 ThinQ owners should be excited — they’re about to get Android 10.

MobileSyrup received a tip from a reader that LG was preparing to start rolling the Android 10 update out to G8 owners in Canada.

According to the tipster, the update was already available through ‘LG Bridge’ and would come soon via an over-the-air (OTA) update. LG Bridge, for those unfamiliar with it, is a desktop program that allows users to transfer contacts, images, videos and audio files between a computer and an LG mobile device.

While these data can sometimes change or shift, given the proximity of information I’d expect the OTA update to arrive in Canada soon, which is good news for LG G8 owners.