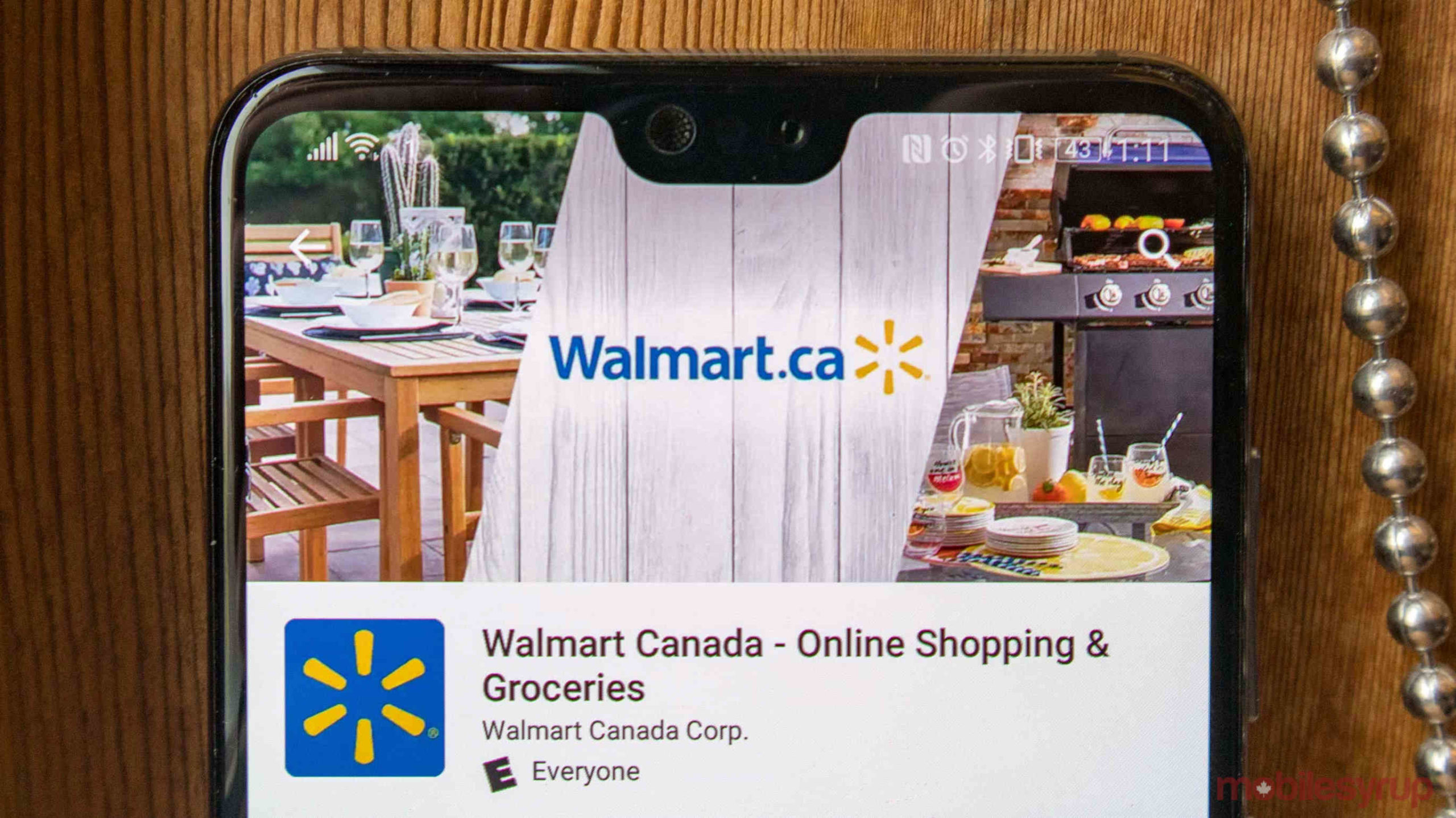 It’s unclear if the feature is going to come to Canada when it launches, but it’s still interesting to see the company make a direct attack on Amazon.

Walmart already has a subscription feature called ‘Delivery Unlimited’ that costs $98 USD (roughly $130 CAD) per year for unlimited same-day grocery delivery. However, that service isn’t available in Canada. The new feature would build on this by also adding discounts at the Walmart Pharmacy, Walmart gas pumps and a scan and go feature that would allow shoppers to scan items and automatically pay with their phones.

Notably, this scan and go feature has been available at some Walmarts in Canada for a while.

It’s also worth mentioning Recode is reporting that the retail company might test multiple price points to better compete with Amazon. In Canada, Amazon Prime costs $79 CAD per year.

Walmart realizes that it’s struggling to compete with Amazon Prime, but it’s hoping that its fresh grocery delivery feature will be something that Prime members also want.

This goes to show what exactly Walmart is hoping to accomplish with Walmart+. It wants to leverage the parts of its business that Amazon doesn’t have like grocery delivery and pharmacies, to help create another subscription offer that people can’t live without.