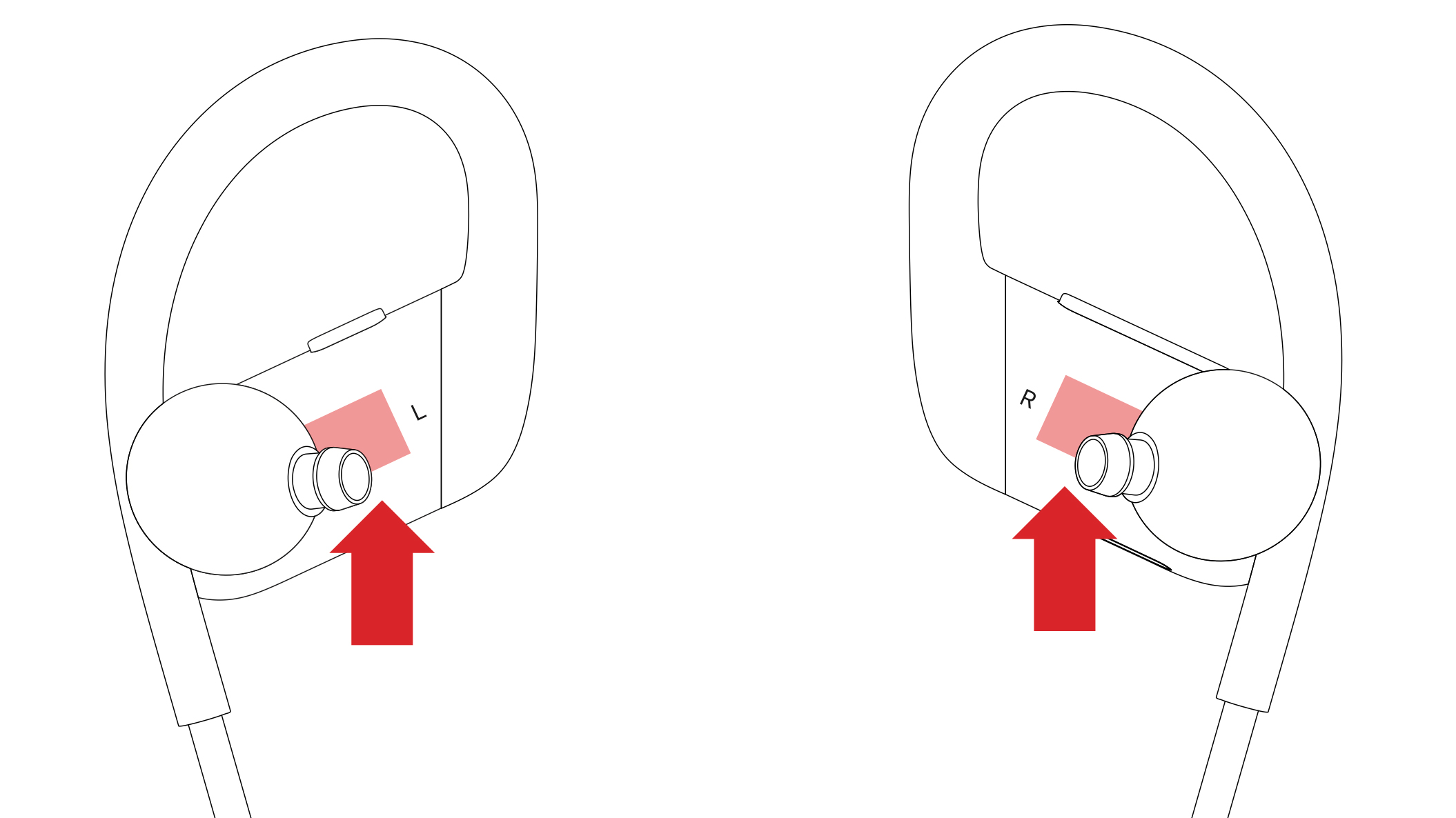 A recent FCC filing hints that Apple-owned Beats could be preparing to release Powerbeats 4 wireless earbuds.

The wireless earbuds, which are expected to include “Hey Siri” support and Apple’s H1 chip, are listed in the FCC filing with the number ‘A2015.’ Beats’ Powerbeats Pro also feature the same H1 chip included in Apple’s AirPods Pro and 2nd-gen AirPods.

This filing comes after 9to5Mac uncovered references to the headphones in iOS 13.3 a few weeks ago.

Apart from the above new features, not much else is known about the Powerbeats 4. The earbuds will once again feature Bluetooth but with each bud connected by a cord, just like their predecessors. The Powerbeats 3, the last version of the earbuds, was released back in 2016.

In 2020 Apple is expected to release high-end over-ear headphones and a new version of its AirPods.