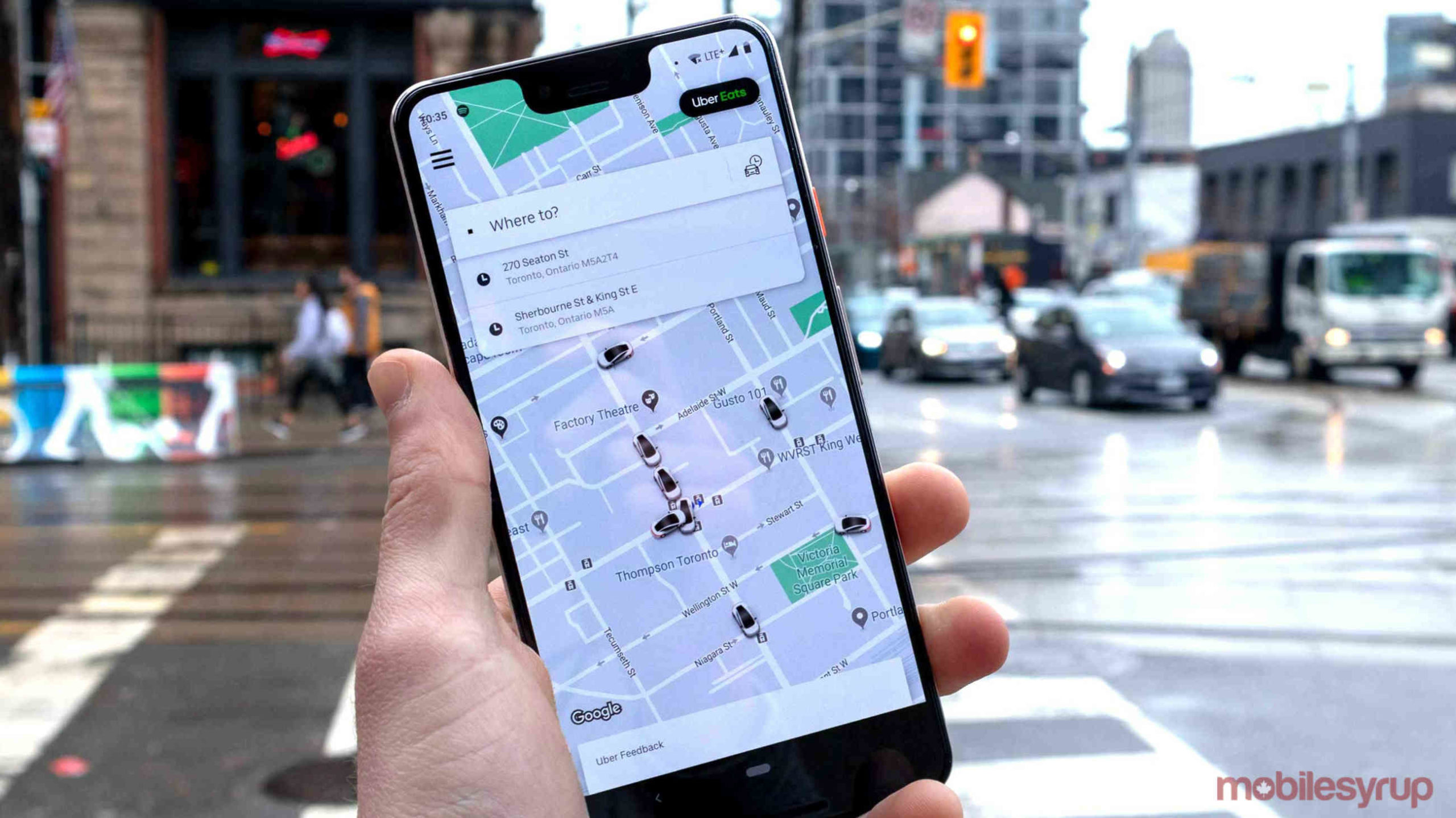 The app has been redesigned to present actionable notifications regarding pickups. They’ll show the remaining minutes before a driver arrives, where you should meet the driver and where to walk toward.

These notifications also provide helpful instructions to navigate an airport, arena or event venue. Uber says these changes will help riders feel more confident tracking the status of their trip.

Further, the company says its language translation feature is designed to make it easier for users to communicate with a driver. Previously, the message text from a driver to a rider would appear in the driver’s language preference.

The new feature now lets a rider or driver tap to instantly translate a message into their preferred language. There are currently more than 100 support languages.

Uber says these features are rolling out to users worldwide within the next few days.