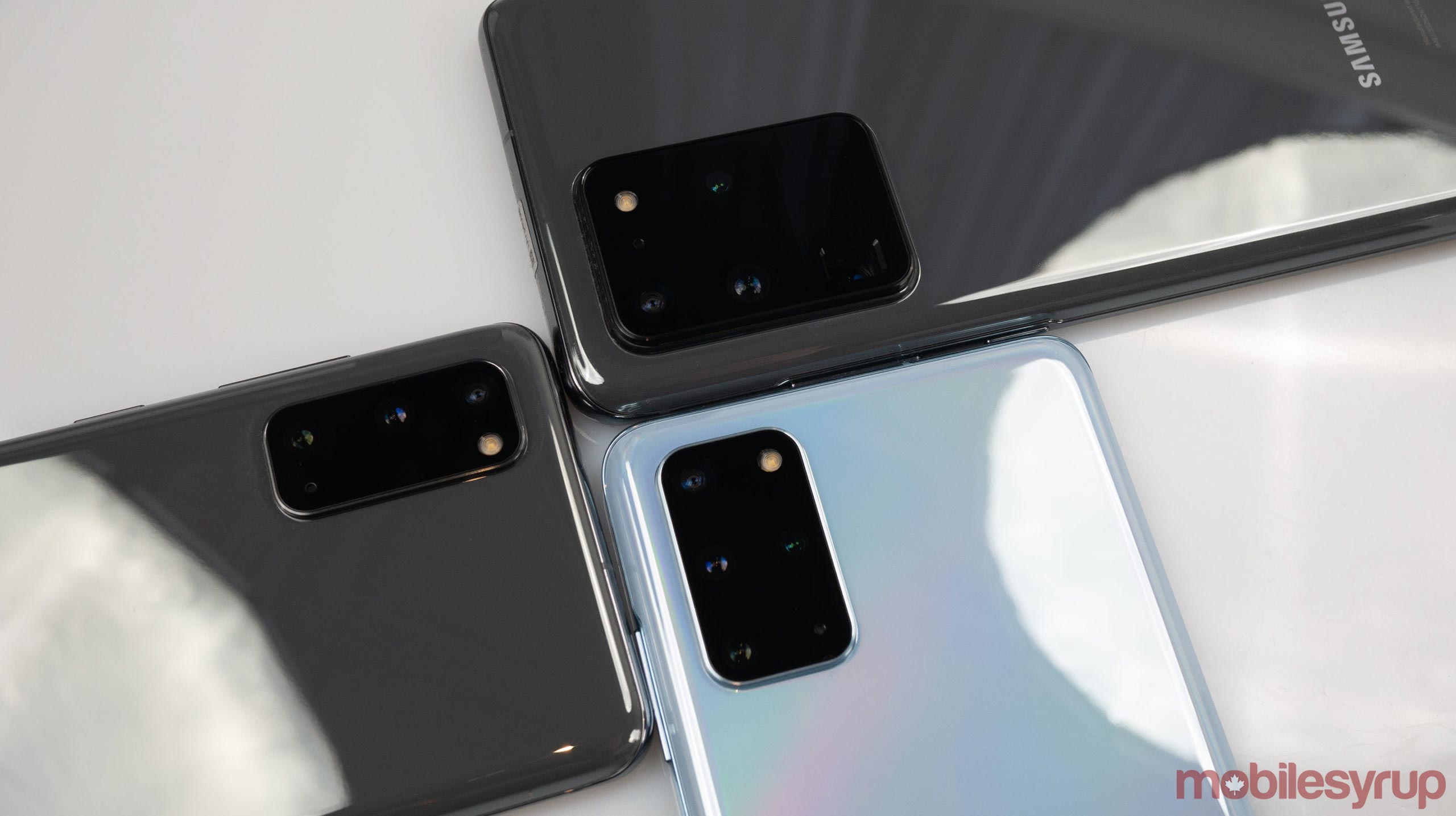 Samsung Galaxy S20 Ultra doesn’t come out until March, but it looks like the phone will have a patch for its camera at launch

Spotted via Tizenhelp, Samsung will roll out a new firmware version to improve the S20 Ultra’s camera experience as part of the phone’s March security update. The firmware version ‘G988NKSU1ATBR,’ alongside the update, is about 418MB.

According to the changelog, it’ll improve the quality and the auto-flash of the camera.

MobileSyrup’s Patrick O’Rouke says that he’s been experiencing an auto-zoom issue with his S20 Ultra, perhaps the update will fix this concern as well.

Pre-release updates are not uncommon — sometimes, issues are spotted by reviewers or other users befoe the phones ship out to consumers.