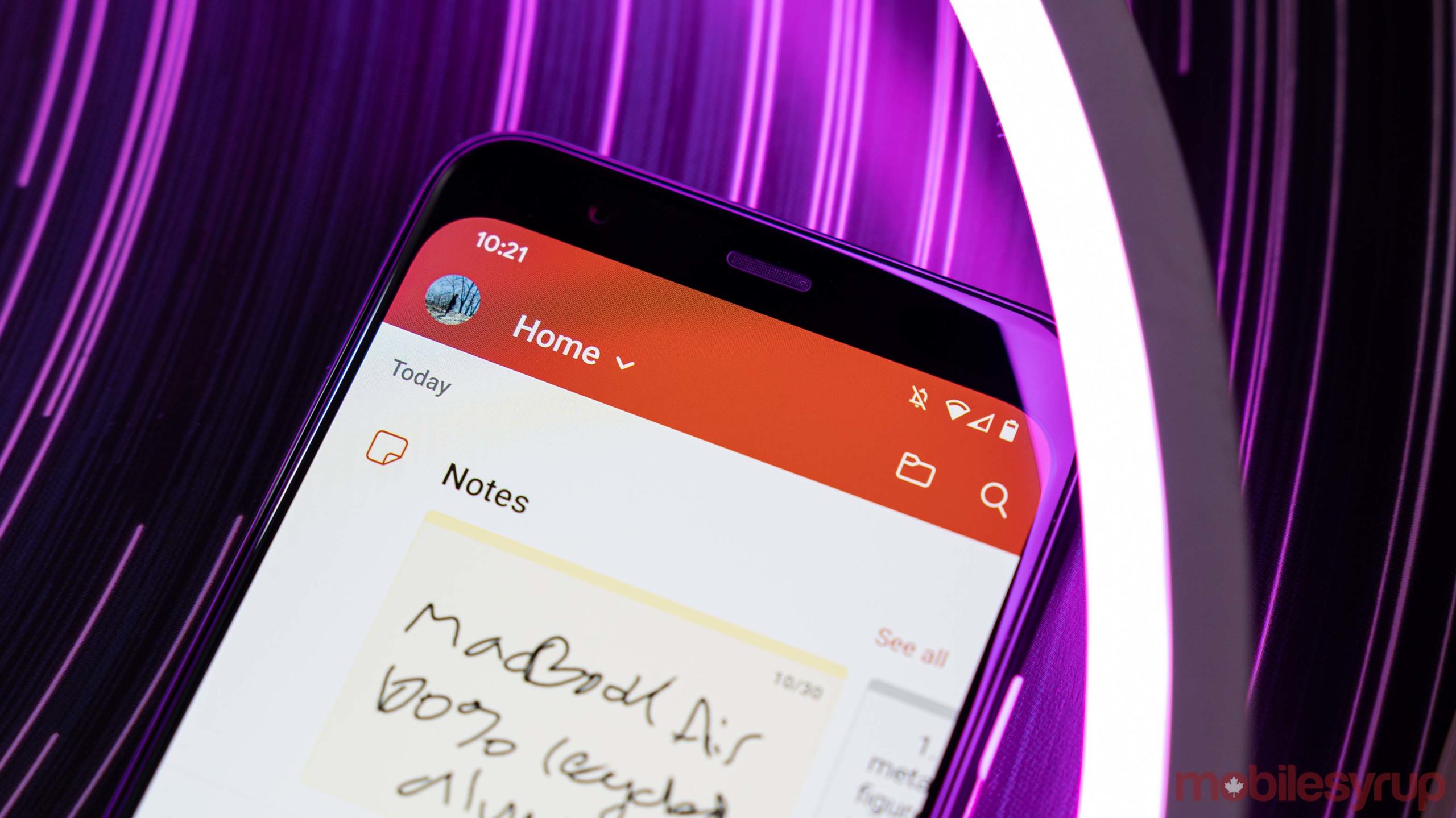 Microsoft is taking a different approach to mobile productivity than Google did: ‘less is more.’

The Redmond, Washington-based company released its unified Office mobile app after months of beta testing. It combines its three big productivity platforms, Word, Excel and PowerPoint, into one interface. Google, on the other hand, started with one app for all its online productivity tools and later split them out into multiple apps.

Whether you open one app and stay there to manage everything, or jump between multiple apps, Microsoft at least gives you the choice. However, the new Office app includes more functionality than just Word, Excel and PowerPoint. It lets users manage OneDrive files, scan real-world documents with ‘Office Lens’ and read QR codes, for some reason. 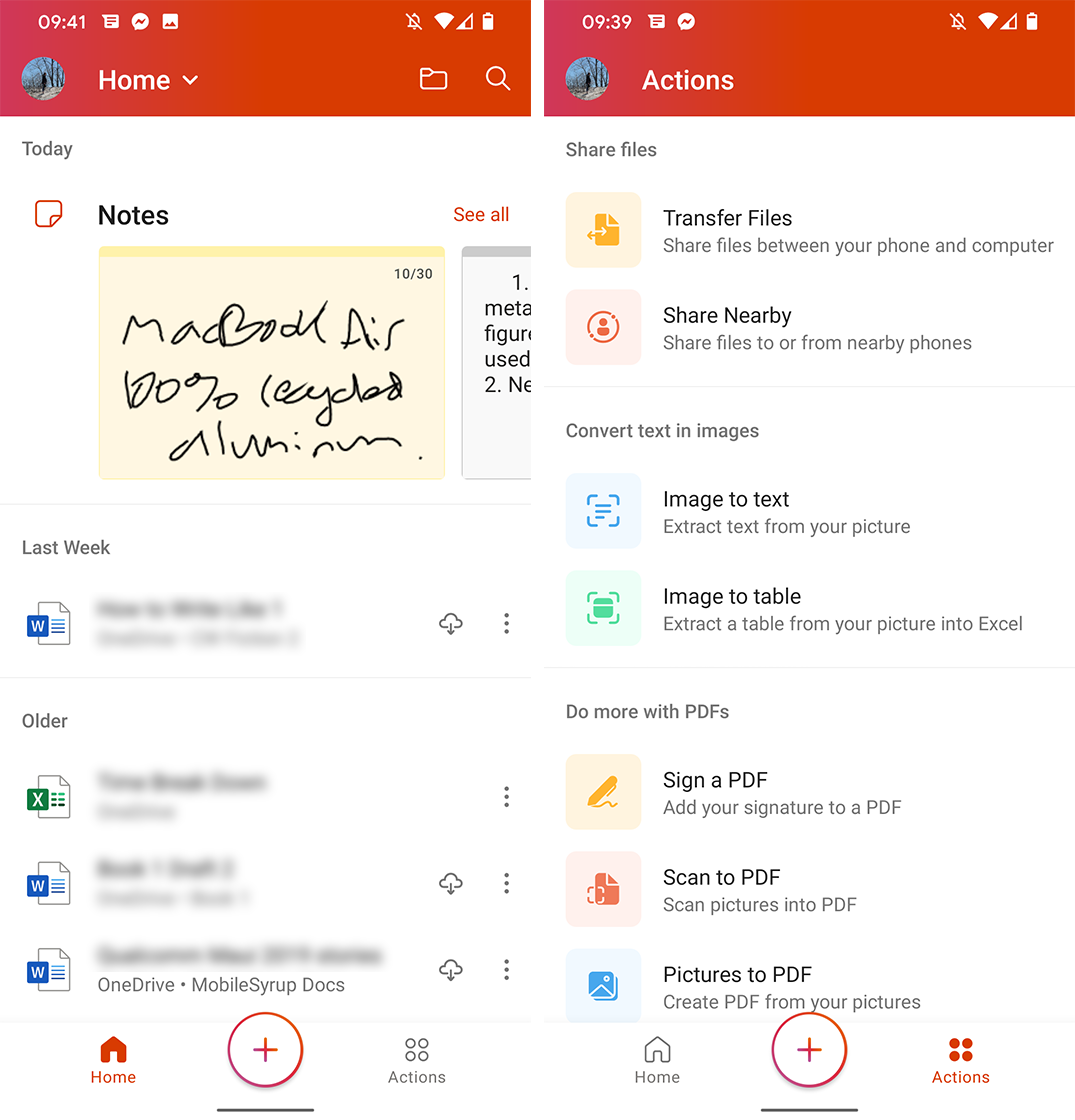 Further, the Office mobile app syncs notes from the Windows 10 notes app, lets you share files to nearby people with the Office app, sign PDFs and much more.

Probably the most welcome feature is the ability to create and/or edit Word, Excel and PowerPoint documents all in one spot. Everything is saved automatically to OneDrive, you can pick from a variety of templates.

Plus, Office mobile manages to do all this with a paltry 129MB of storage space, while — at least on my Pixel 4 — Google Drive and its three companion apps for editing different documents take up a combined 407MB.

A good start, but Office still needs some work

Of course, Microsoft’s new Office app isn’t perfect. There’s likely some functionality missing from Word, Excel and PowerPoint, but in my brief time playing with the app, I didn’t notice any significant omissions. However, tablets and Chromebooks may struggle with the new app.

At the moment, the main interface is locked to portrait mode, but once you open a document, Office mobile does support rotating to landscape. Further, there’s no tablet-specific UI. In other words, tablet users end up with a stretched out mobile interface that doesn’t look or feel particularly great. 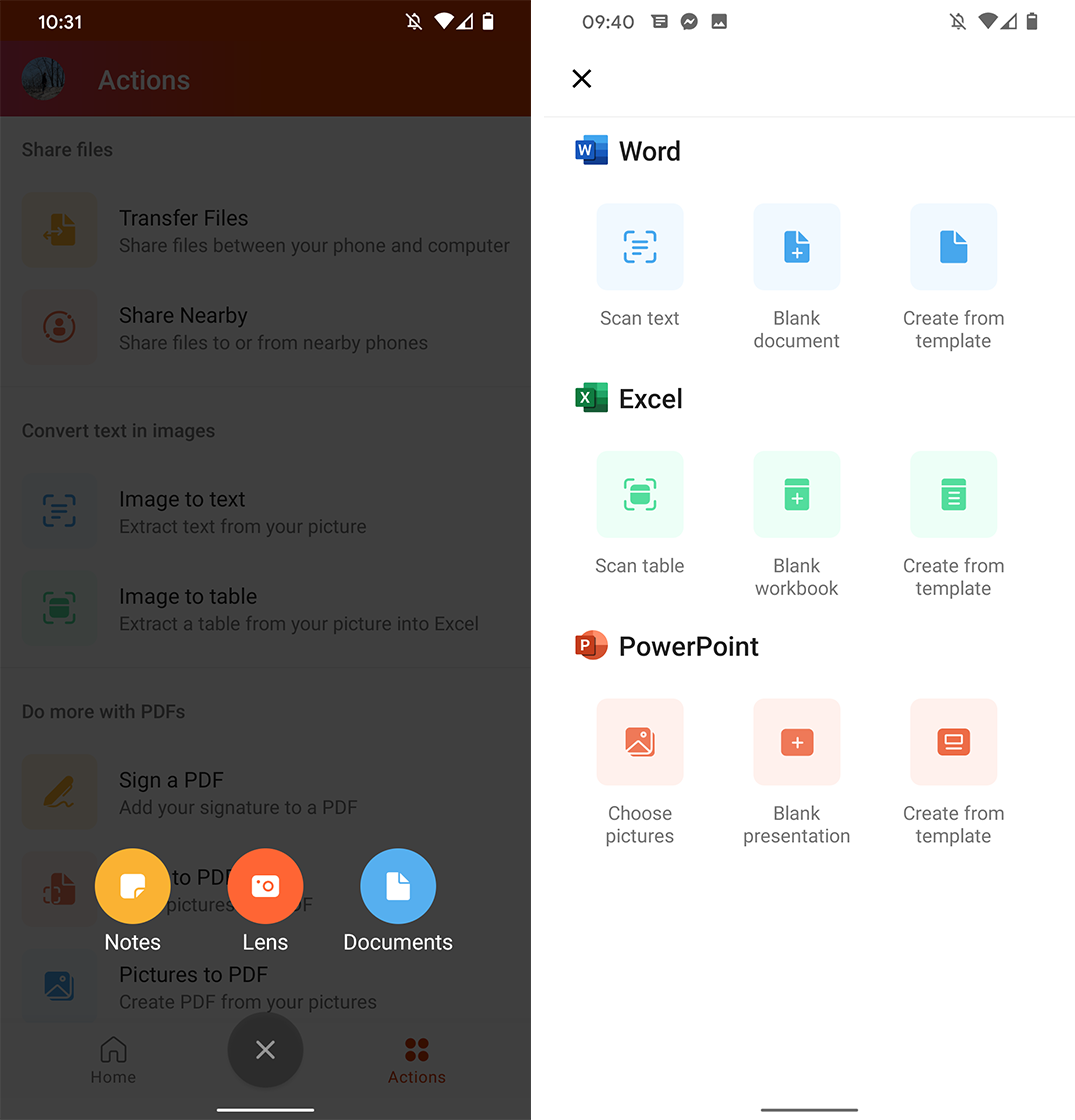 A Microsoft spokesperson told Android Police that it had “nothing to share at this time” about support for tablets or about discontinuing the other separate apps. Additionally, Engadget notes that the iOS version of the Office mobile app hasn’t arrived yet. So while iOS users will have to continue bouncing between several apps, Microsoft is still routinely updating them with new features.

Those interested in trying out the new Office app can download it for free on the Play Store.