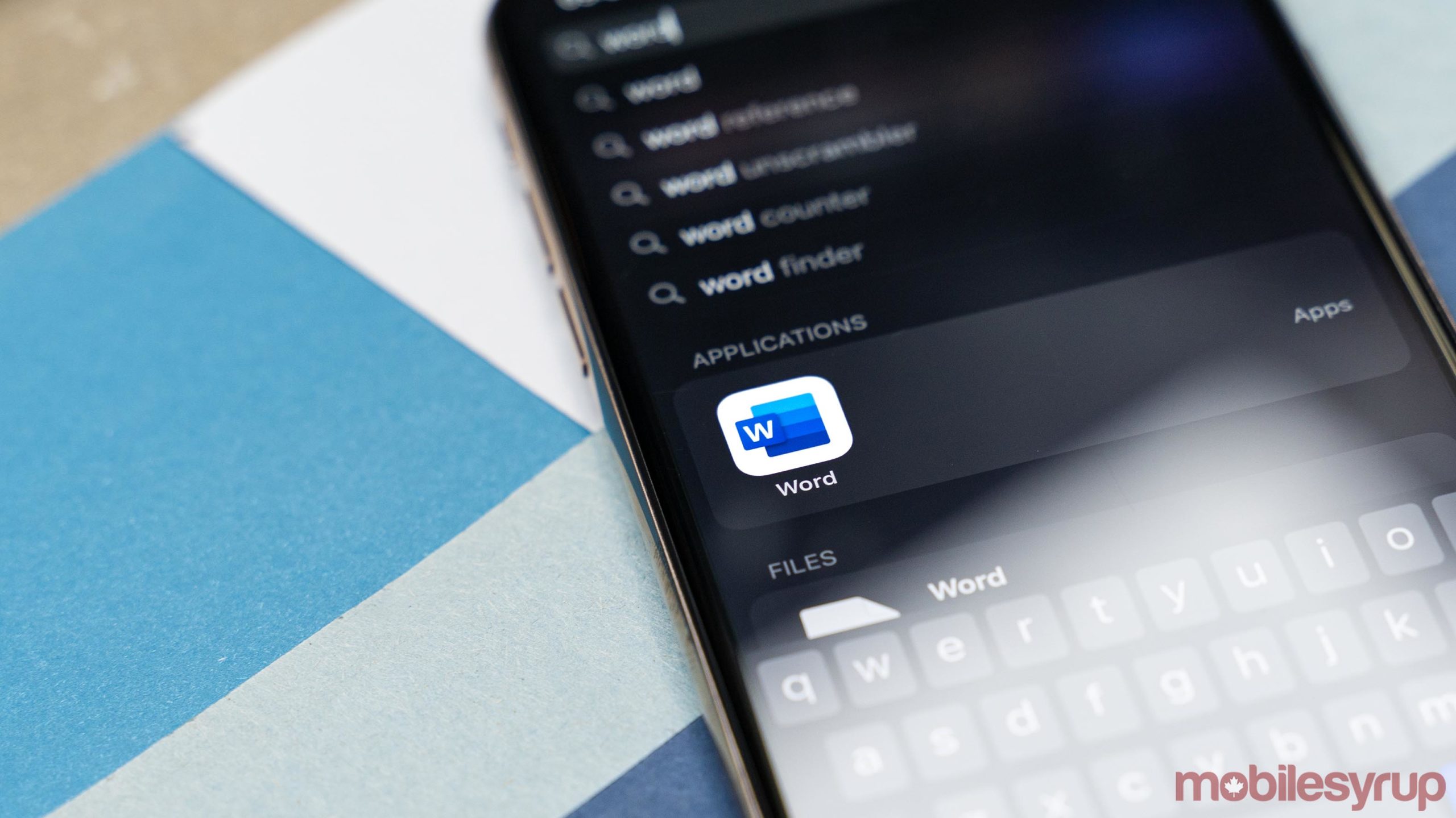 If you use Microsoft’s Office apps on iOS, you may notice things look a little different. The Redmond, Washington-based tech giant is rolling out new updates to Excel, Word and PowerPoint on iOS and iPadOS.

The primary focus of the update is a slight redesign that Microsoft describes as “simpler, faster and more beautiful.” However, the change really just makes the apps look more consistent. Plus, Microsoft adjusted the interface to make it easier to edit documents when on the go. 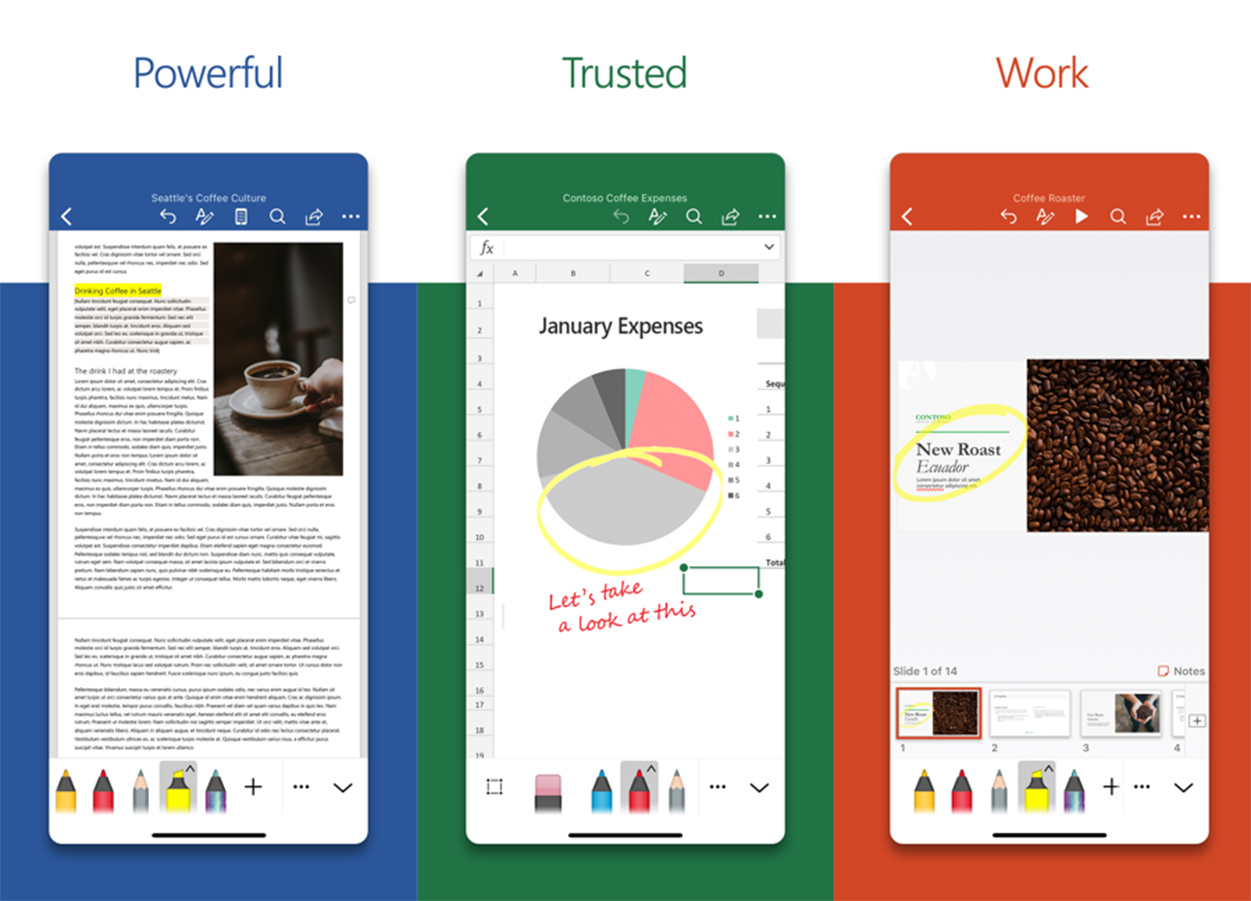 Unfortunately, the update doesn’t bring much in the way of functionality. All three apps now have an updated alt text panel that helps users add captions and mark certain document elements as decorative.

Excel also got a few new features, including a new ‘XLOOKUP’ function for finding cell data. Additionally, Excel users can now read and respond to document comments directly from their email.

You can now grab the latest updates for free from the App Store at the following links for Excel, Word and PowerPoint.

Microsoft Office is getting a long awaited visual refresh