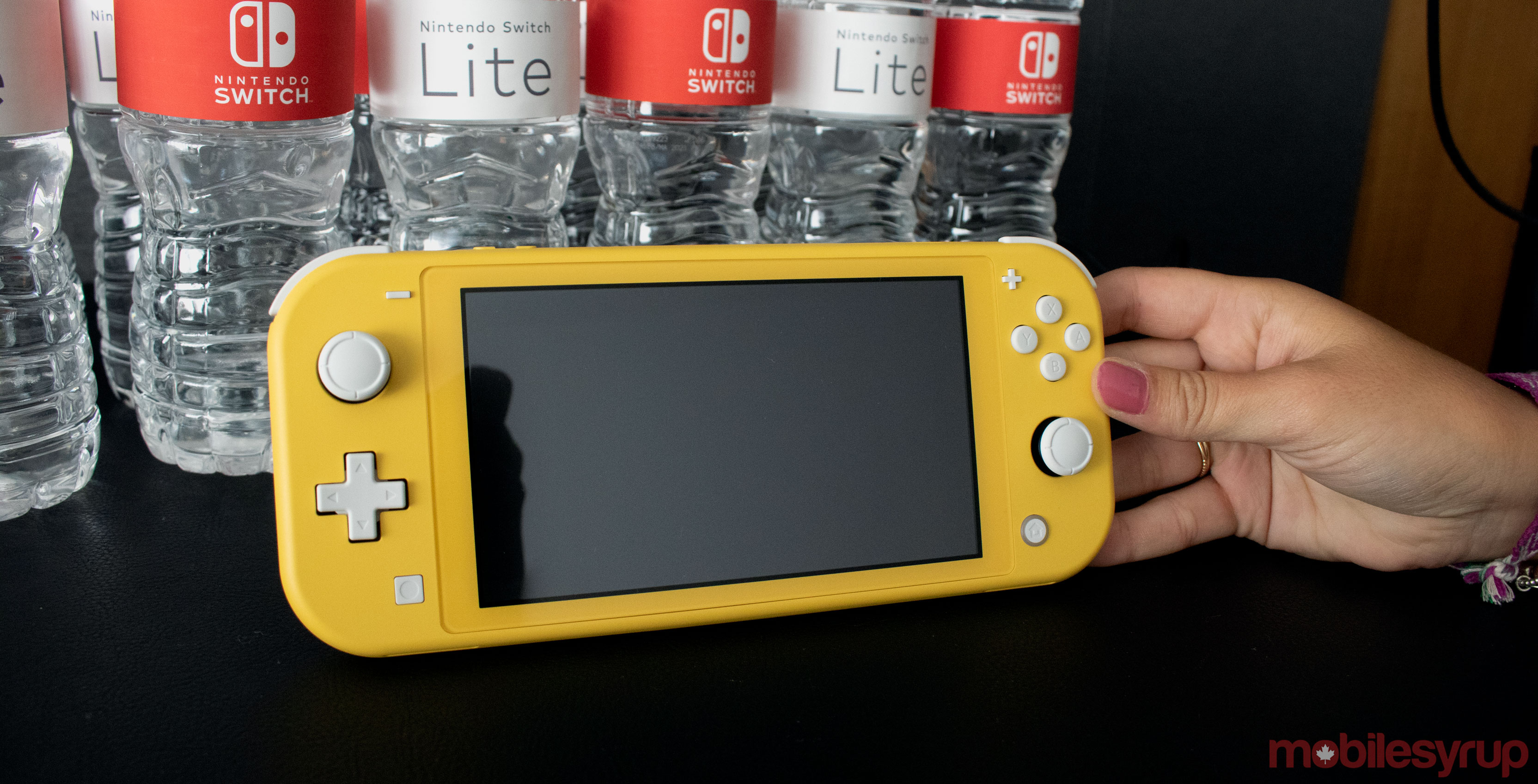 Nintendo has revealed that 30 percent of people who bought its Switch Lite handheld were already owners of the base Switch model.

This figure accounts for sales data as of December 31st, 2019, Nintendo president Shuntaro Furukawa confirmed during an investor Q&A. Interestingly, Furukawa said this is actually a drop from the previous quarter, when 43 percent of Switch Lite owners had bought the system as their second Switch.

In the Q&A, Furukawa noted that the Switch Lite is proving particularly popular among women and Pokémon players. On the latter front, the Switch Lite’s launch came during the holiday season as Pokémon Sword and Shield, which no doubt helped drive sales. Moreover, the Switch Lite helped total sales of the Switch to surpass 52 million units and outsell the Nintendo Entertainment System (NES).

On the other hand, Furukawa conceded that the company is somewhat struggling in how to market the Switch Lite and entice more people to buy into the Switch ecosystem.

This could be one reason why Nintendo recently said it has no plans to launch a new Switch model this year. For several months, rumours have persisted that a more powerful Switch ‘Pro’ will be released. If Nintendo is already having some difficulty in positioning the Lite alongside the regular Switch, then it may be wary of introducing a third model into the mix.

That said, Furukawa also noted in the Q&A that the Switch is entering “the middle of its life cycle,” which gives the company at least a few more years to grow the Switch Lite and even release the long-rumoured Pro.