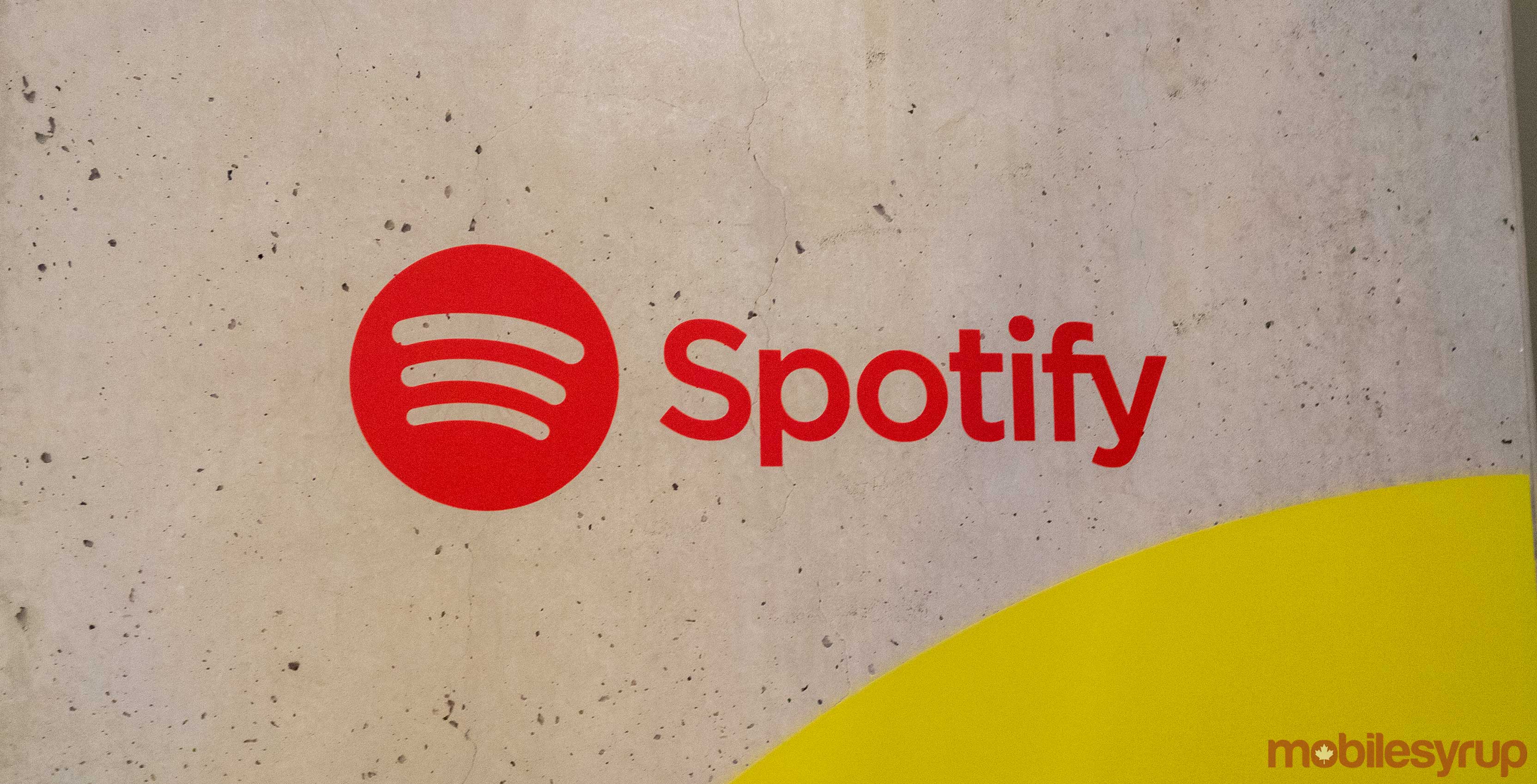 The latest update to Spotify on Android introduces an issue that causes Google Clock alarms to play again even after being dismissed.

According to Reddit user Deedlebagger, version 8.5.43.724 of Spotify resumes music playback roughly three minutes after dismissing the alarm. Stranger still, the music stutters as it’s played out, all while the Spotify app itself says your music is paused.

Further, the outlet has corroborated Deedlebagger’s report, noting that the issue is only appearing for phones running Spotify version 8.5.43.724. Devices with an older version of the app are unaffected. Notably, Google Clock is also working fine for YouTube Music and the U.S.-only music service Pandora, according to 9to5Google.

It’s unclear when Spotify will address this issue. In the meantime, are you experiencing any Google Clock-related issues on Spotify for Android? Let us know in the comments.