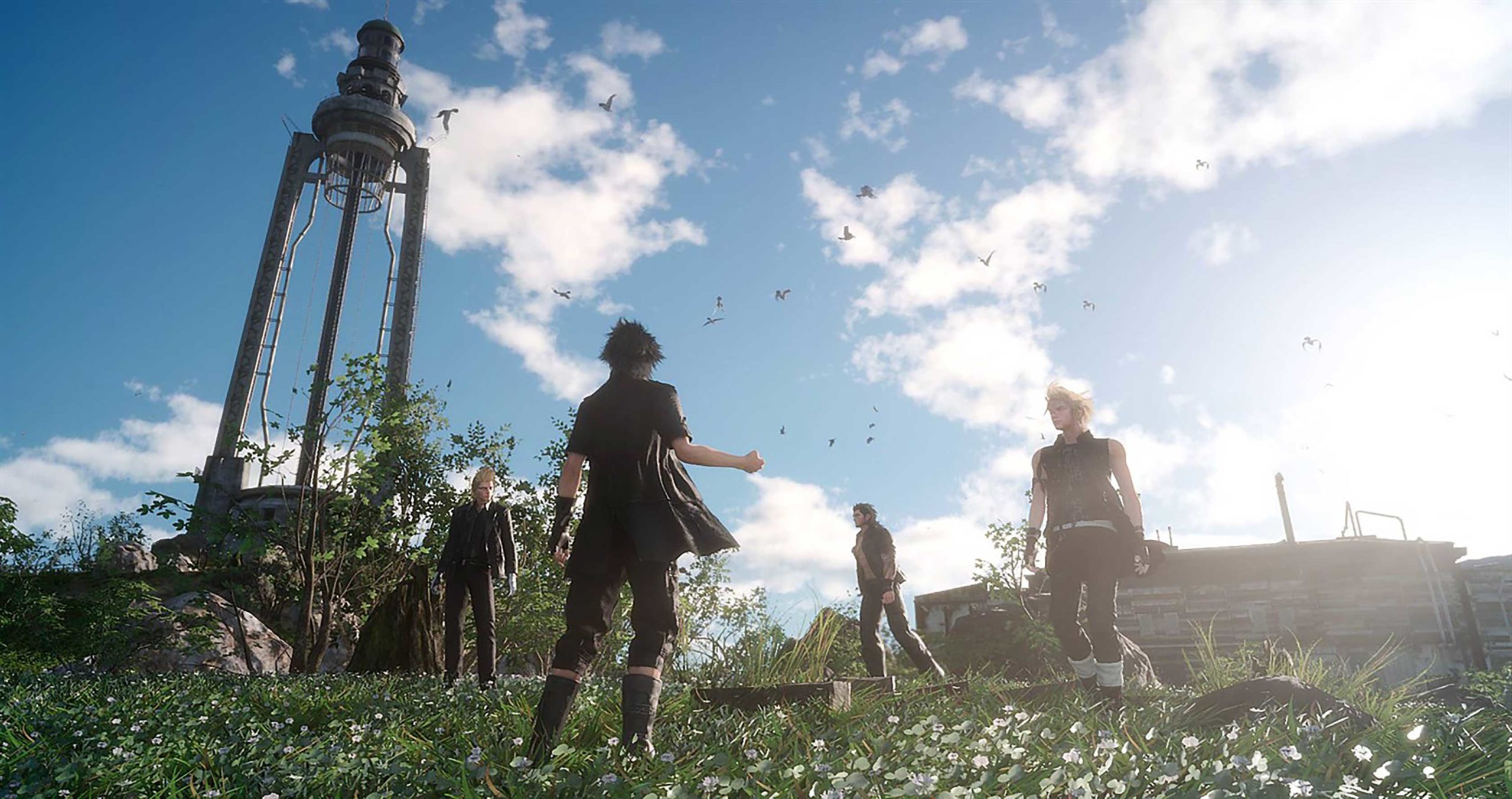 Microsoft has revealed the first batch of games that are coming to its Xbox Game Pass service on both console and PC in the first half of this month.

Note that the lineup is somewhat different per platform:

It’s worth noting that this is only the first of many Final Fantasy games coming to Game Pass. In November, Xbox confirmed that such entries as Final Fantasy VII, VIII Remastered, IX, X: HD Remastered, XII and XIII will hit the service on both console and PC.

Later, on February 13th, co-operative puzzle game Death Squared will be added to the service.

Note that Microsoft doesn’t reveal the drop dates for PC Game Pass titles in its blog posts. Instead, the company suggests you follow the official Xbox Game Pass for PC Twitter account for specific release timing.

Additionally, Xbox is offering an exclusive closed beta for its upcoming multiplayer hero battling game Bleeding Edge to Game Pass subscribers on both console and PC. This beta will run from February 14th to 16th.

Meanwhile, Game Pass for Console costs $11.99/month on its own, while Game Pass for PC is currently offered at the introductory beta price of $17.99/quarter.