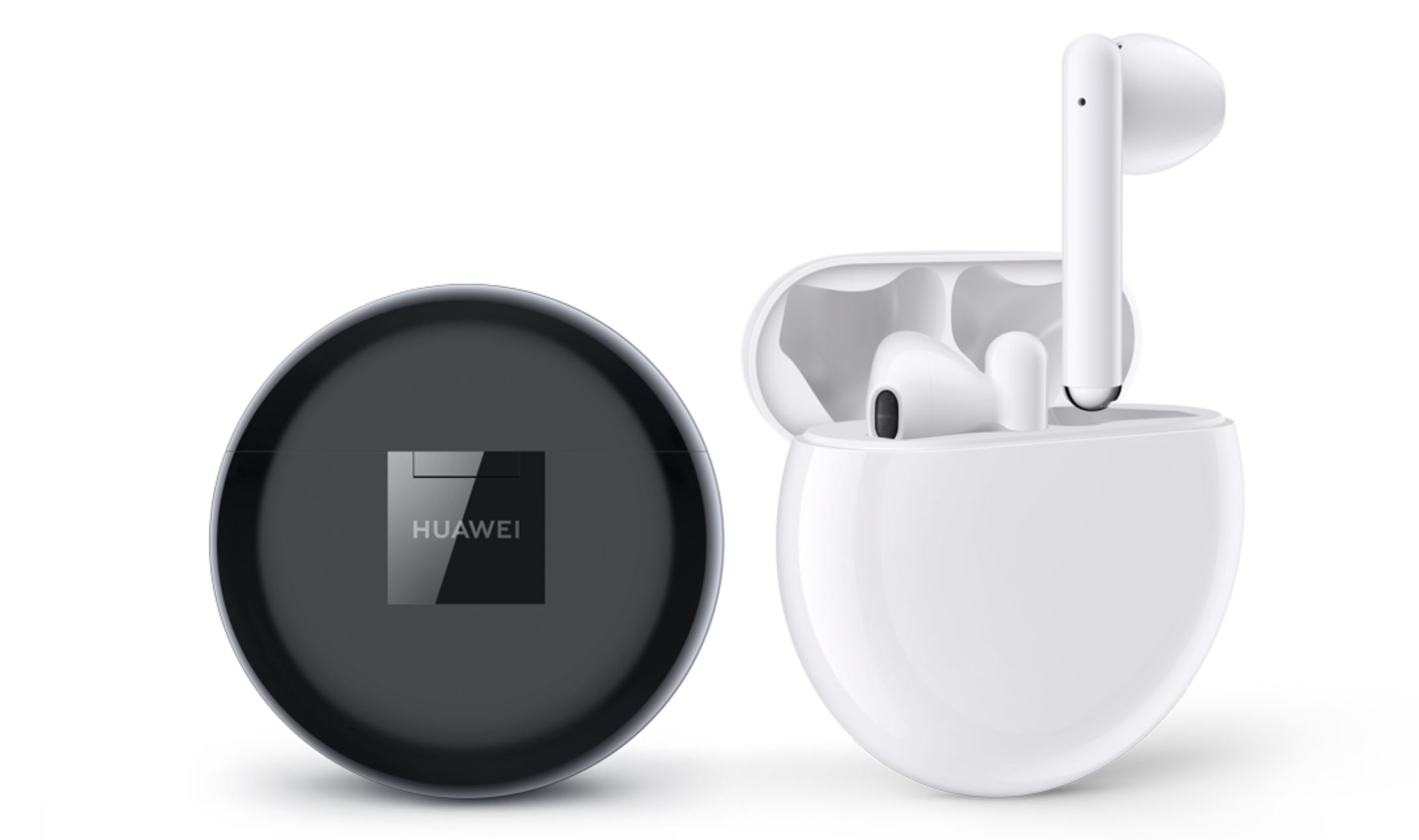 Huawei’s truly wireless earbuds aren’t as readily available as Apple’s AirPods, but the Freebuds Lite do come included with the purchase of some of the company’s smartphones.

However, it looks like China-based company will be bringing another set of its earbuds here.

We’ve spotted the FreeBuds 3 in the Government of Canada’s Radio Equipment List, indicating they’ll likely come to the North in the near future. Many are probably skeptical about another Huawei product coming to Canada, but the earbuds were approved by the government of Canada this past January 20th.

Huawei’s FreeBuds 3 feature both wireless and wired charging, alongside the company’s Kirin A1 Bluetooth Chipset. They also require your handset to be running EMUI 10 or above, according to Huawei’s website.

Each earbud features 30mAh of battery and the case sports a 410mAh power cell.