The carrier is letting people know via their January bills 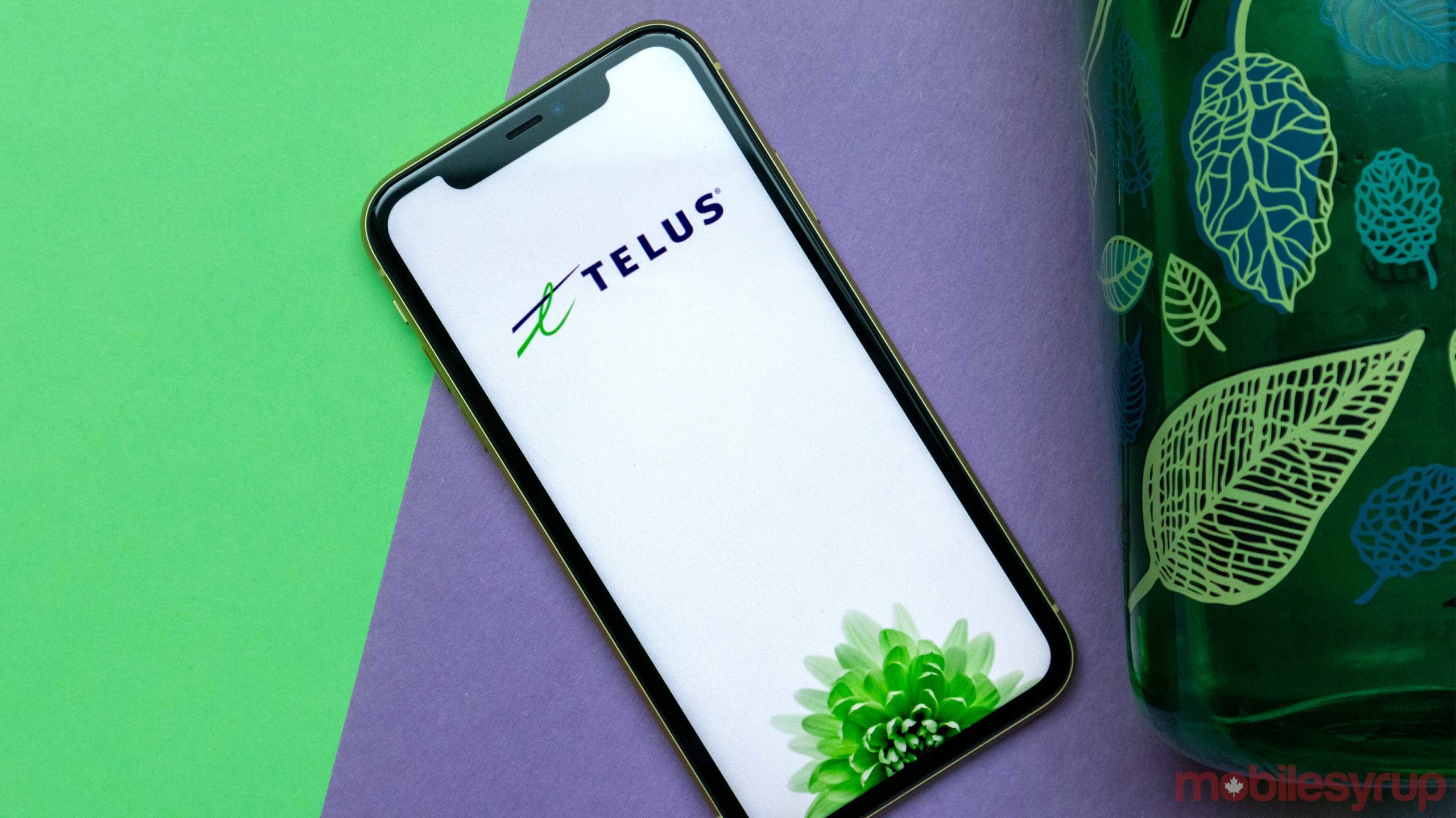 Telus customers who use the Data Block feature will soon have to pay an extra dollar for it.

Data Block is a feature that allows users to send picture and video messages via texting, but not access the internet in other ways. It also allowed for access to telus.com and the carrier’s online ‘My Account’ portal.

Previously, the feature was priced at $2 per month. Beginning in February, the price will be $2.99 per month.

This seems like an odd feature for Telus to even sell in 2020. First off, how many people actually use these types of plans, and why isn’t this just something that’s included since it’s essentially charging users for nothing.

Bell also sells a data block add-on that costs $2.50 per month. It’s unclear if Rogers does as well, but we’ve reached out for further clarification from the carrier.

It’s also worth noting that some of the carriers’ sub-brands, including Fido and Koodo, both have this feature baked into their plans that include data for free.

Koodo does sell a data block add-on for legacy plans that don’t include data but do include picture messages, and a MobileSyrup reader has mentioned that the price of that one is also rising to $2.99.