The manufacturer wants to be a 5G leader in Canada 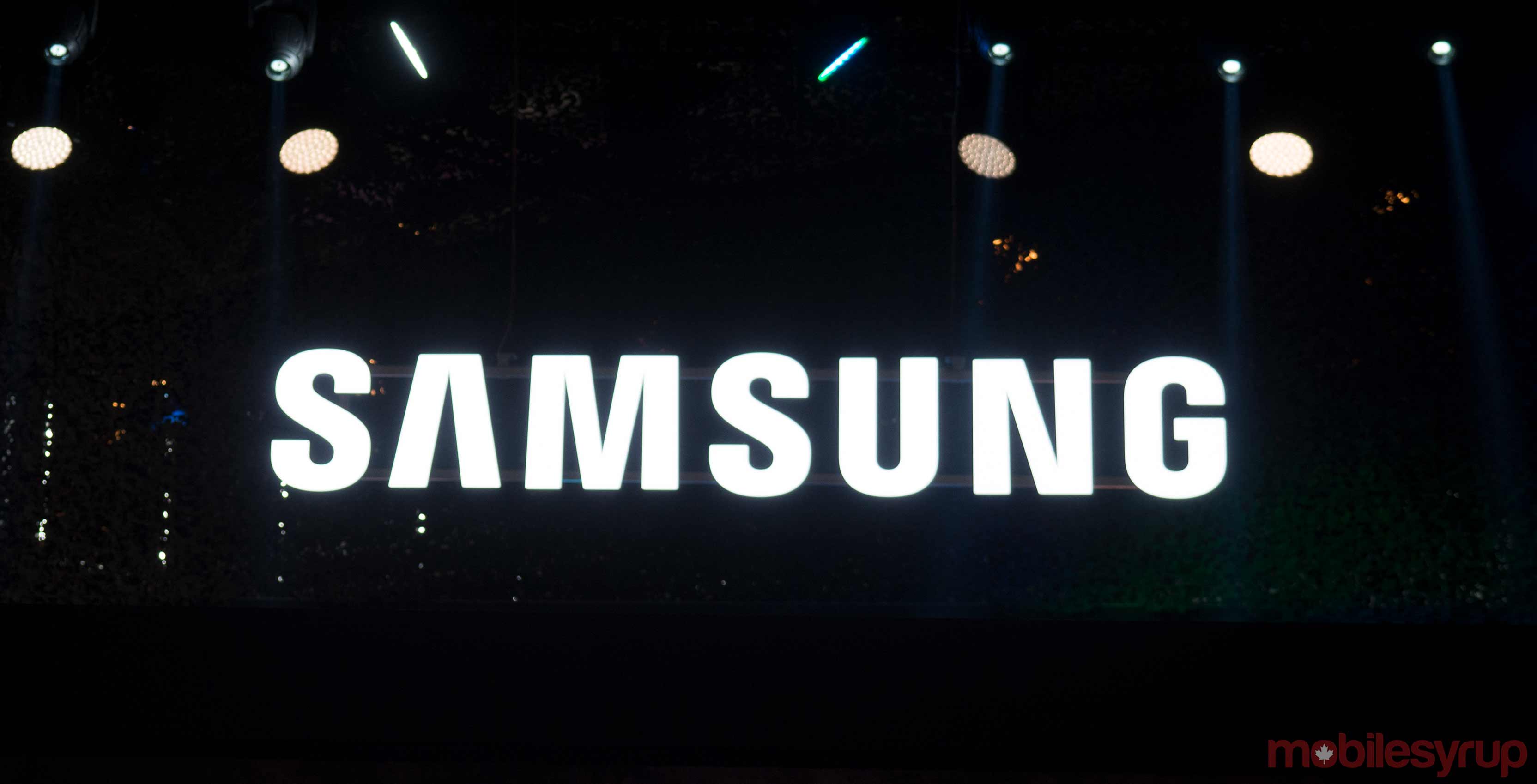 Samsung has revealed that it plans on being the first manufacturer to bring 5G devices to Canadian consumers.

“We are focused on being a 5G leader in Canada. Being the first to put 5G in consumers’ hands is one of the ways Samsung will do that,” said Jennifer Safruk the vice president of the mobile division at Samsung Canada to MobileSyrup in an email.

This comes after Rogers’ CEO Joe Natale said that the company finished testing “Canada’s first 5G device from Samsung, which will become available in March” during the carrier’s Q4 2019 earnings call.

Although it’s unknown which Samsung phone Natale was referring to, it seems like the manufacturer is looking to release a 5G device in Canada sometime in the near future.