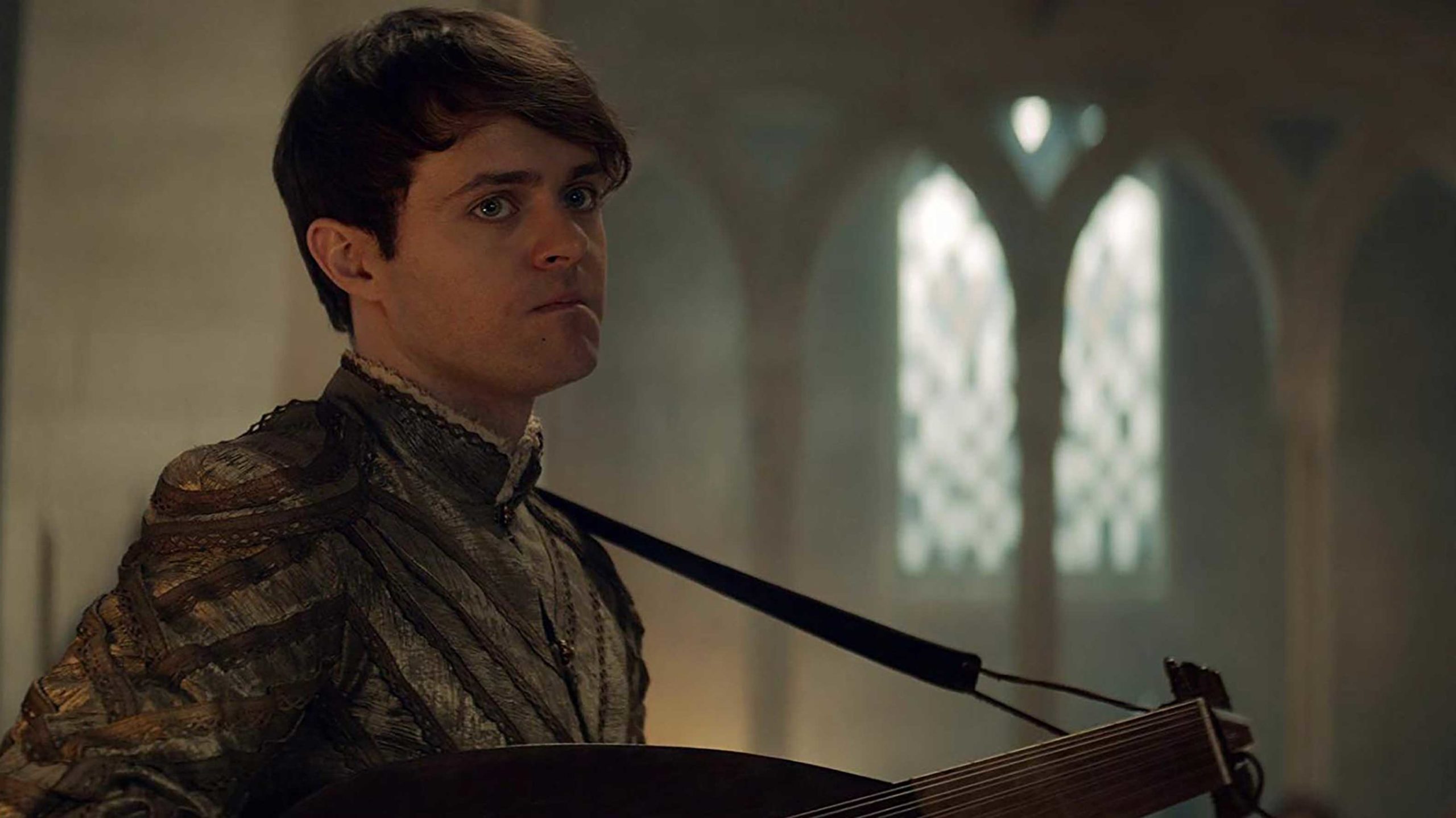 Netflix has dropped the official version of the “Toss A Coin To Your Witcher” song from its popular The Witcher fantasy drama on Spotify.

The ballad is sung by the bard Jaskier (Joey Batey) in an attempt to improve the public’s perception of Geralt (Henry Cavill), the titular witcher monster hunter.

The catchy song quickly became a hit among viewers and was listened to millions of times on YouTube. Someone even brought it into the popular Beat Saber VR rhythm game.

You can listen to “‘Toss A Coin’ on Spotify here. Additionally, Netflix says “The Witcher Soundtrack Vol. 1” will hit music streaming services on January 24th.

Earlier this week, Netflix revealed that 76 million member households tuned into The Witcher, putting it on track to become the streaming giant’s biggest season one of any of its shows yet. A second season is currently in development and will premiere sometime in 2021.