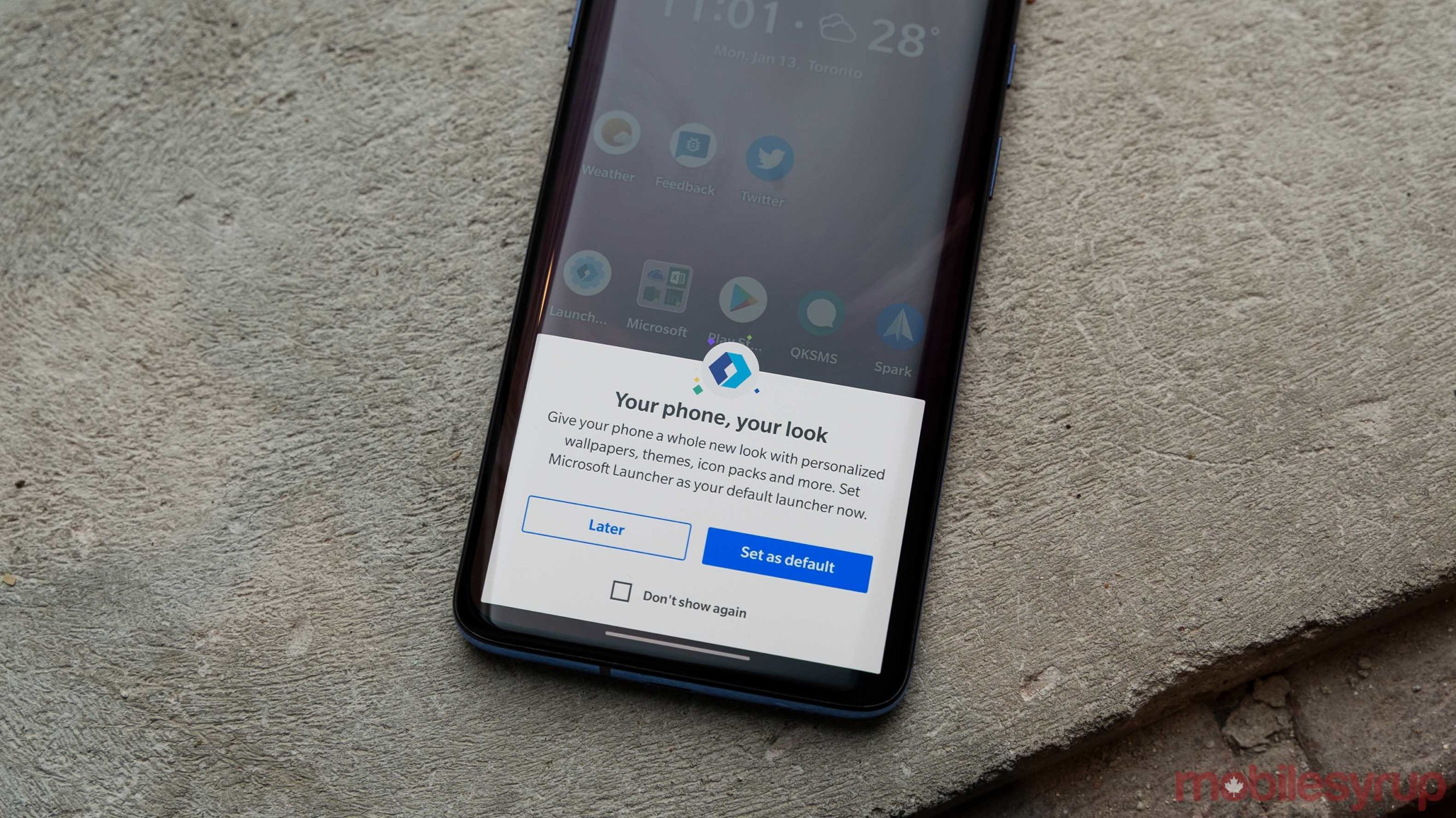 Microsoft is rolling out a new preview version of the popular Microsoft Launcher app on Android.

Further, Microsoft says it rebuilt the launcher on a new codebase that enables the new features. It also improves memory management and battery performance. 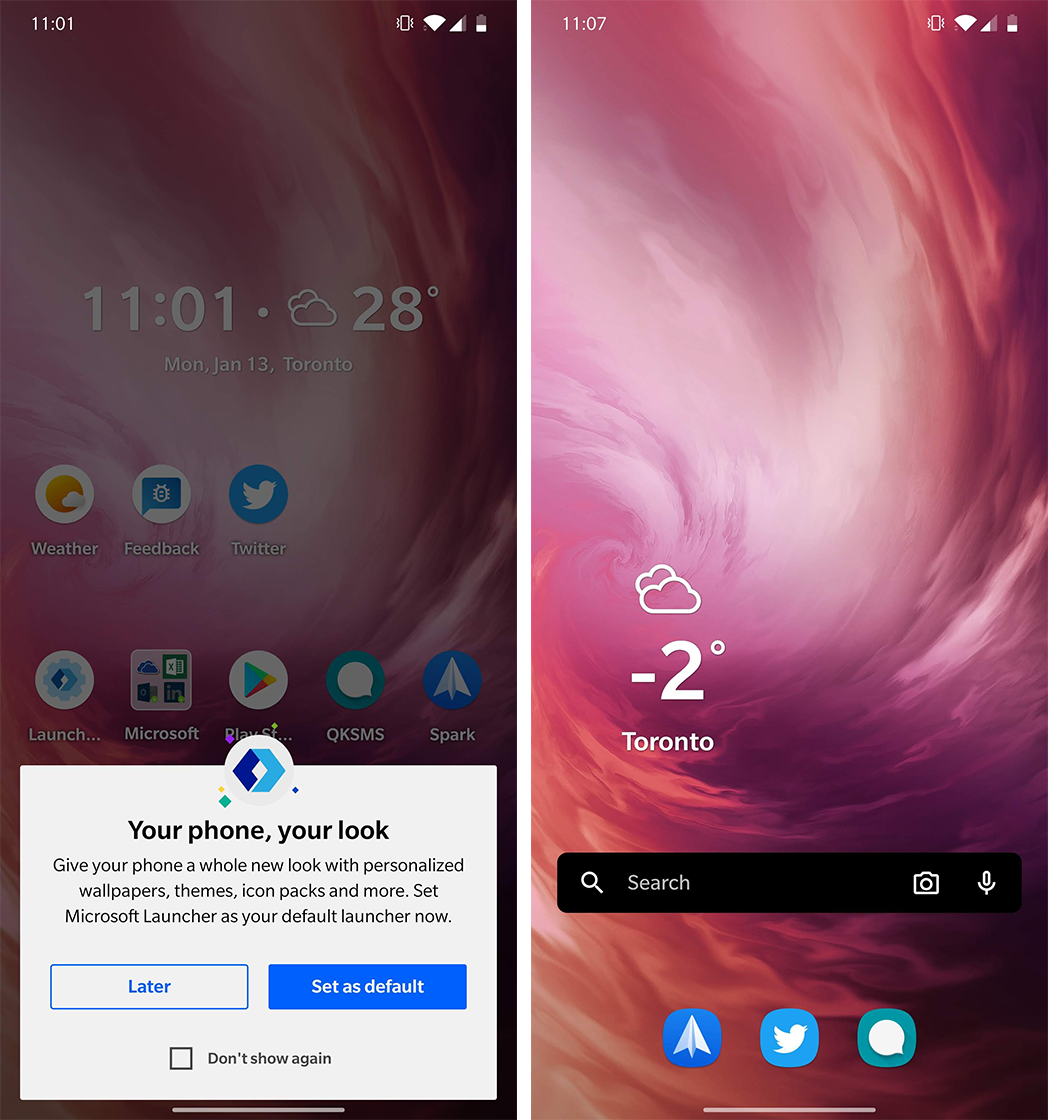 However, long-time Microsoft Launcher users may want to avoid trying the revamp out, at least initially. The Redmond, Washington-based company says the preview version only contains a “subset of the standard features from the main app.” In other words, if you want the full Microsoft Launcher experience, download the main app instead of the preview. 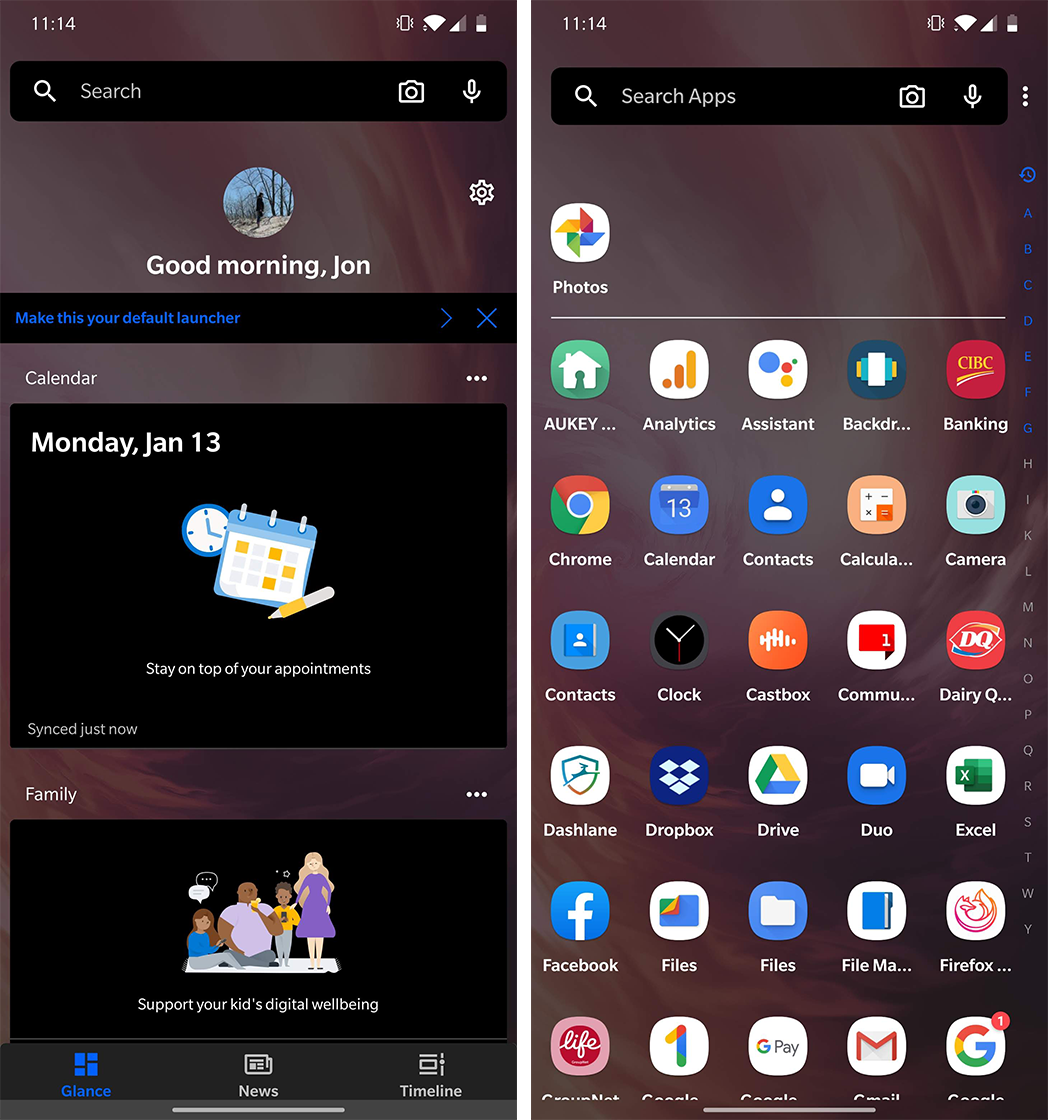 Microsoft’s work on improving the launcher app is likely part of preparing the way for its upcoming Surface Duo smartphone, which runs Android. Duo will likely run the Microsoft Launcher out of the box, so it’s imperative that the launcher is fast, efficient and fully-featured. Expect many more updates to the launcher before the Duo launch in late 2020.

Those interested in giving the revamped launcher a try can download it for free from the Play Store. The main Microsoft Launcher is also available here.