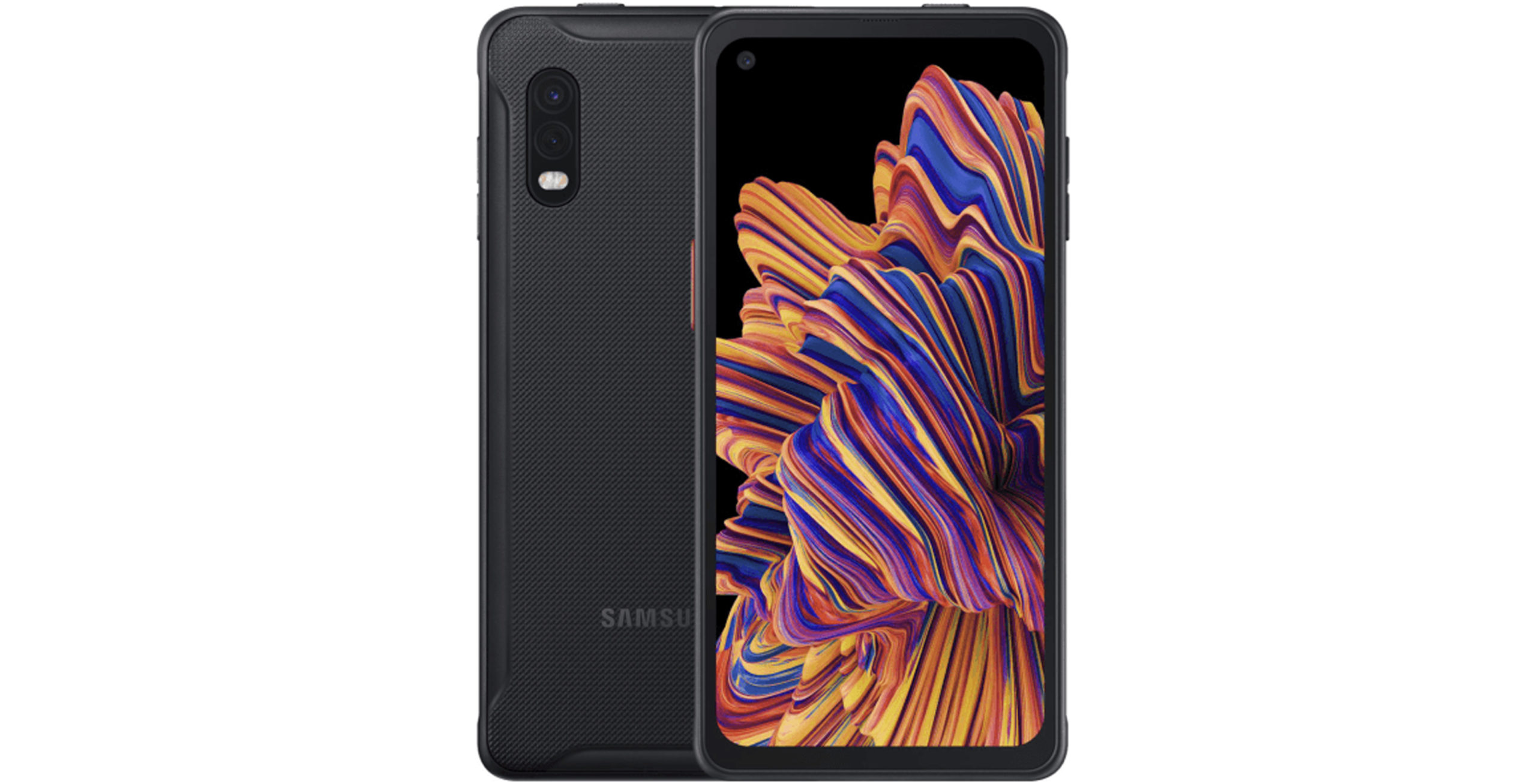 The XCover Pro sports MIL-STD-810 military-grade certification, an octa-core Exynos 9611 processor with 4GB of RAM and 64GB of internal storage with expandable storage.

While this is a rugged smartphone, it’s still quite stylish. The phone has a 20:9 aspect ratio with a 6.3-inch 2400 x 1080-pixel resolution LCD punch-hole display, with the selfie camera positioned to the left.  This selfie camera sports a 13-megapixel sensor, and on the back, there’s also a 25-megapixel primary camera and an 8-megapixel ultra-wide shooter.

The device comes with Android 10 and One UI 2.0 should also be available by the end of the month.

The rugged handset is launching in Finland on January 31st, but we’ve reached out to Samsung Canada to see if we’ll also get what’s probably the most stylish rugged smartphone on the global market. In Finland, it’ll cost €500 (roughly $724 CAD.)