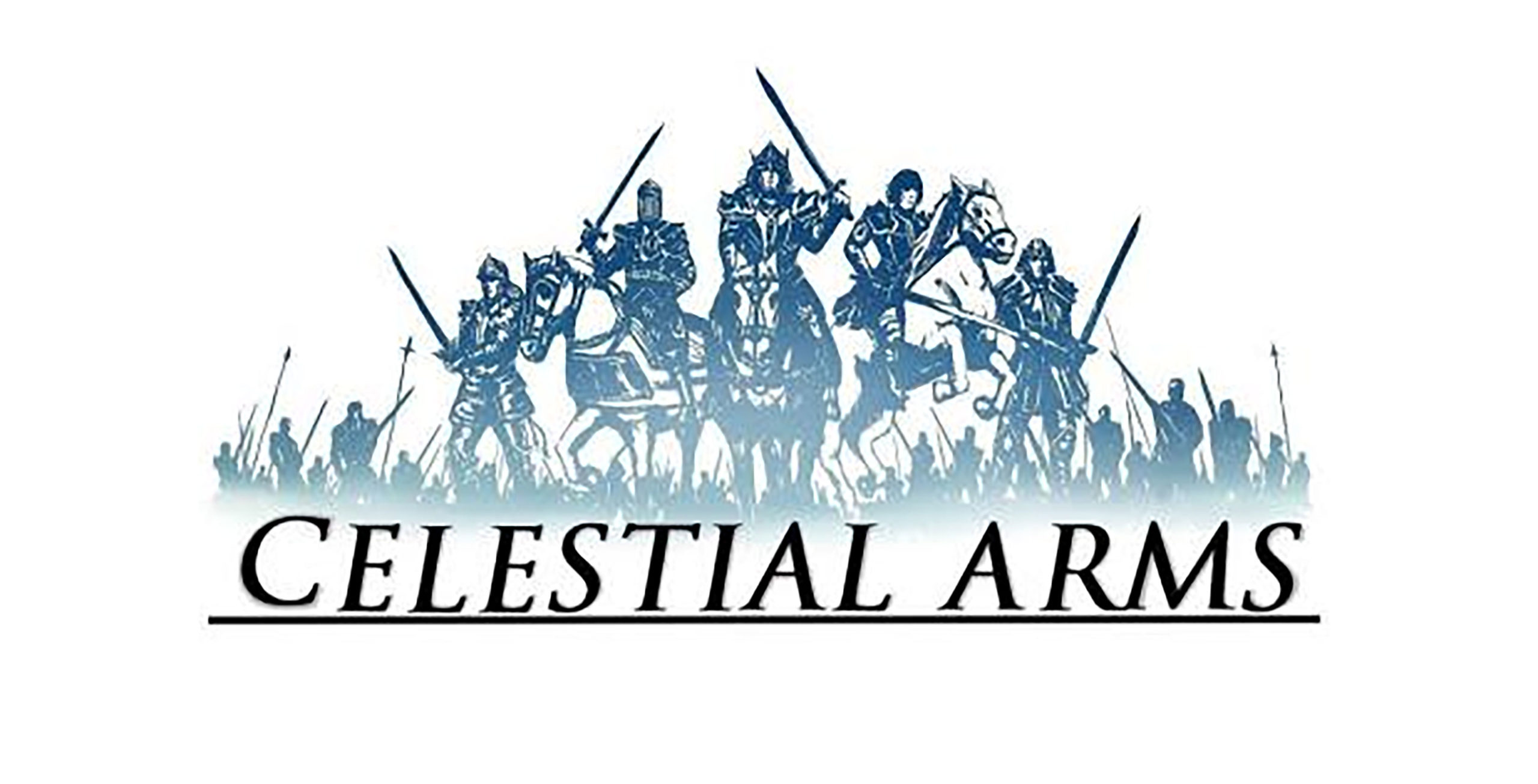 According to its Indiegogo page, the game offers an “in-depth diverse storyline that paves a path for your unique character story.” The medieval campaign involves multiple stories to play through where the player’s choices affect the world itself.

Its battles take place in a 3D environment with free control of the camera. In total, this fantasy game features, 690 chapters, 30 alternative stories, more than 120 monsters to battles and a day and night and a weather system.

There are also tons of classes like archers, knights, rogues, time mages and more.

Wiseman hopes to launch the game initially through Steam for the PC and then on the PlayStation 4 shortly after. Additional, funds from the Indiegogo campaign will go towards getting the title on other platforms.