The ultimate wireless charging pad dream lives on -- sort of 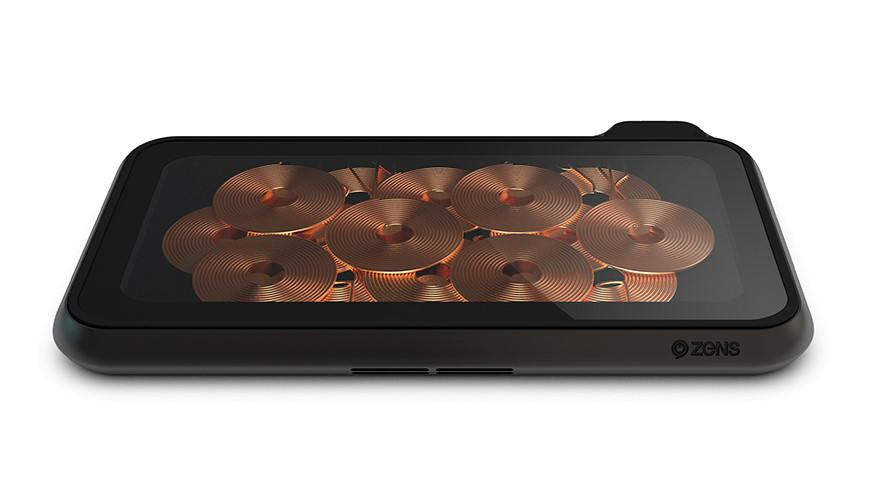 Apple’s AirPower might be dead, but the dream of a pad capable of charging two devices simultaneously from any location on the mat, lives on — well, sort of.

The Zens Liberty is a Qi wireless charging pad that looks like a black version of Apple’s cancelled AirPower charger. The Mat includes 16 overlapping charging coils that allow users to place their devices anywhere on its surface to charge.

Mats from companies like Belkin sometimes allow two devices to be charged, but usually require, for example, a smartphone and a smartwatch to be placed in a specific location on the pad.

While the Zens Liberty lets you charge two compatible devices in any location on its surface, Apple aimed for three with the AirPower. It’s also worth noting that it’s not capable of charging the Apple Watch unless you buy a $39 USD (about $50 CAD) accessory that plugs into its USB-A port.

The Zens Liberty is priced at $139 USD (approximately $180) for the version that includes a fabric surface, with the glass surface version of the pad is priced at $179 USD (about $232 CAD).