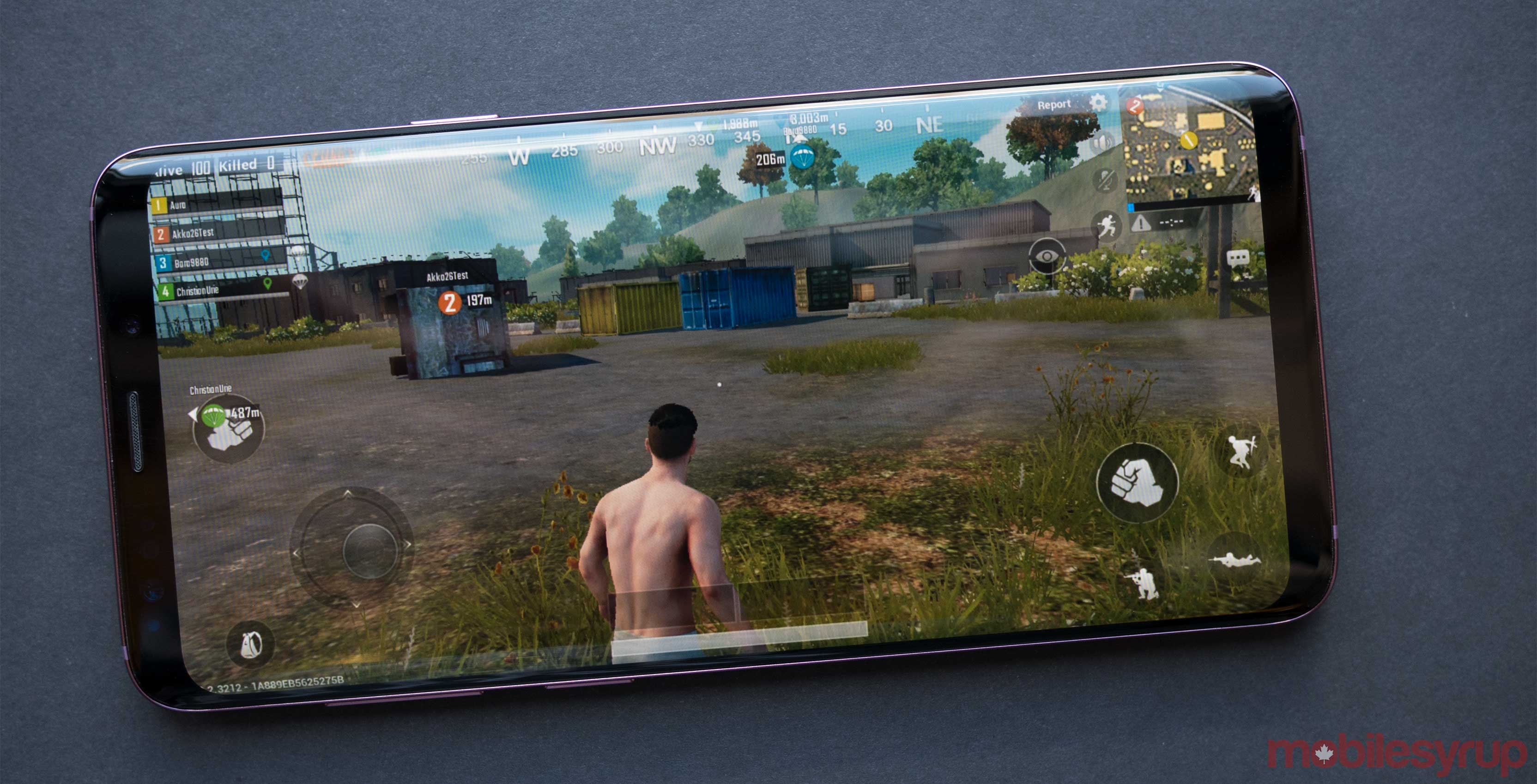 In terms of marketplace, the App Store accounted for 70 percent of the spending ($193 million USD or $250 million CAD), growing 16 percent year-over-year. The remaining $84 million was accounted for by Google Play, which represented year-over-year growth of 2.7 percent.

Breaking it down further, Sensor Tower notes that around $210 million USD ($272 million CAD) of the total Christmas spend was on games. PUBG Mobile was the top-earning game that day with $8.5 million USD ($11 million CAD) — an increase of 431 percent from Christmas 2018.

Meanwhile, apps in the ‘Entertainment’ category like Disney+ accounted for nearly one-quarter of total app spending on Christmas 2019 — the most of any other type of app.