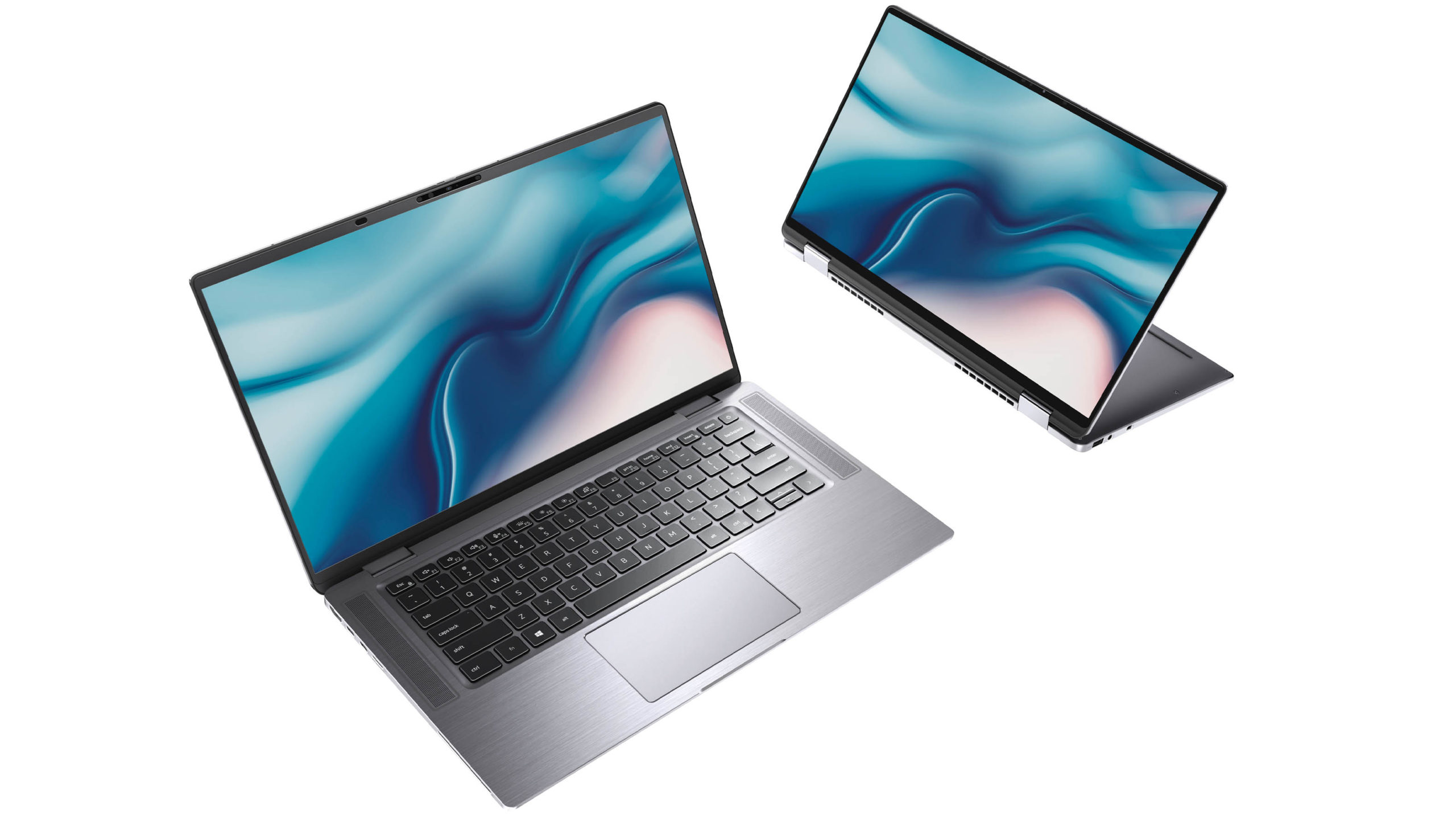 Following on the heels of Dell’s unveiling of the new XPS 13 and Alienware 25, the Texas-based electronics company has announced more new products.

First up, the company unveiled a new laptop for business users, the Latitude 9000 series. The Latitude 9510, for example, offers the longest battery life of any 15-inch business PC — Dell says it targets up to 30 hours of battery life. It’s also 5G-ready, and Dell says it’s the world’s smallest and lightest commercial 15-inch PC.

On top of that, the Latitude 9510 features ‘ExpressResponse,’ which uses user preferences and machine learning through Intel’s Adaptix technology to launch frequently used apps faster. It also has ‘ExpressCharge’ that uses AI and machine learning to improve battery life utilization and can change battery policies intelligently to help boost charging times and maximize usage on low power. 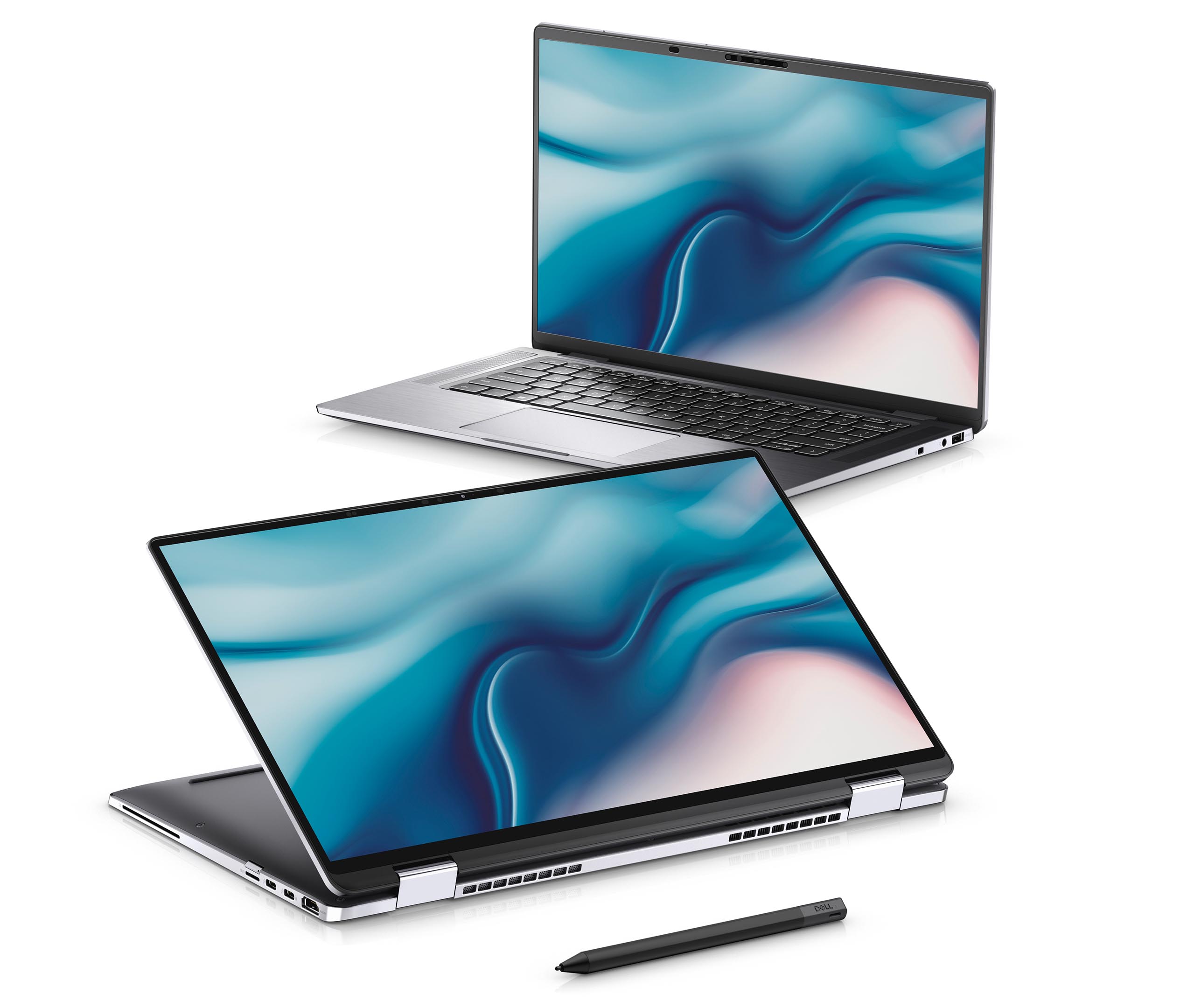 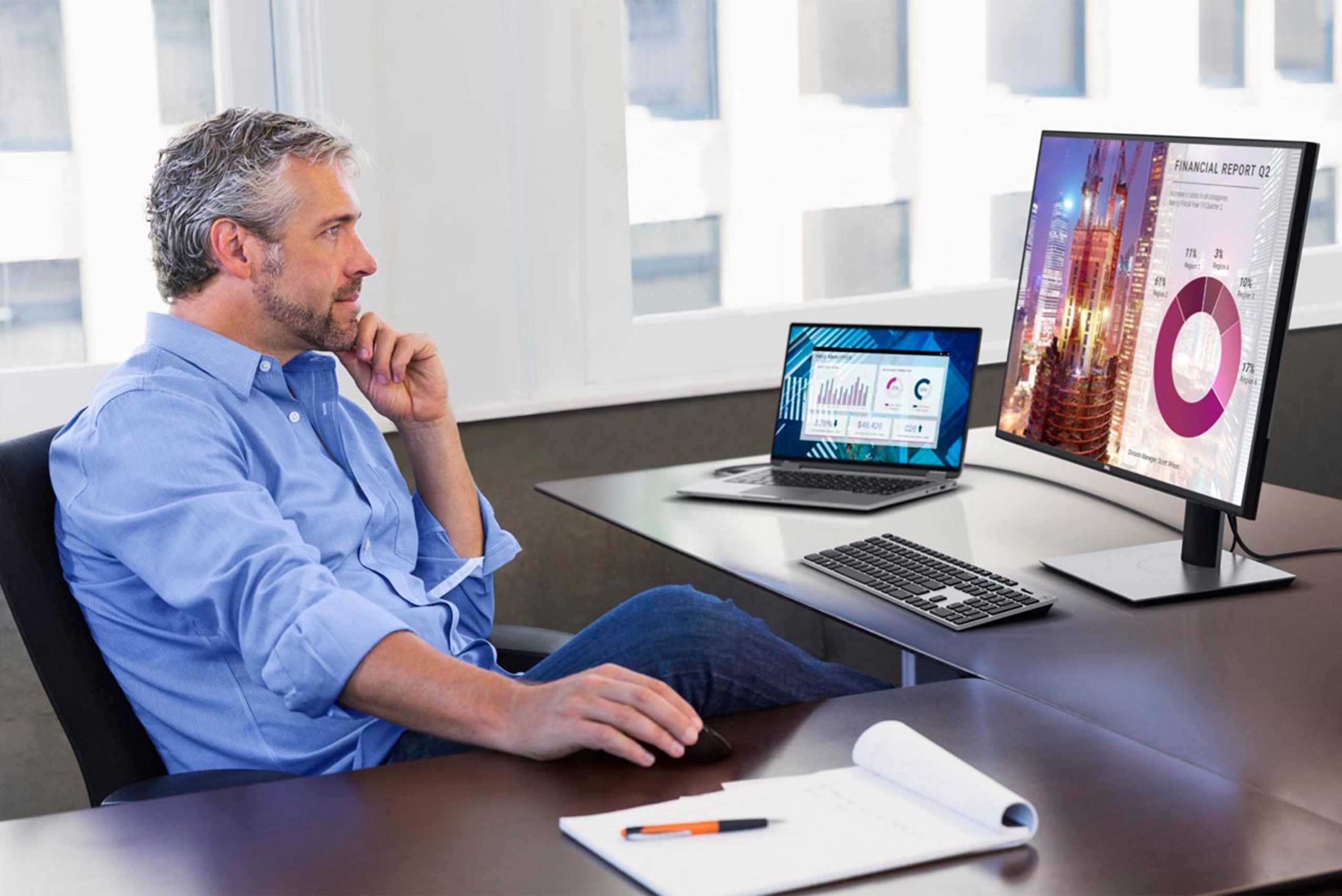 They’ll both be globally available on January 30th, 2020. The Dell 86, however, will get pricing closer to its April 10th global launch date. 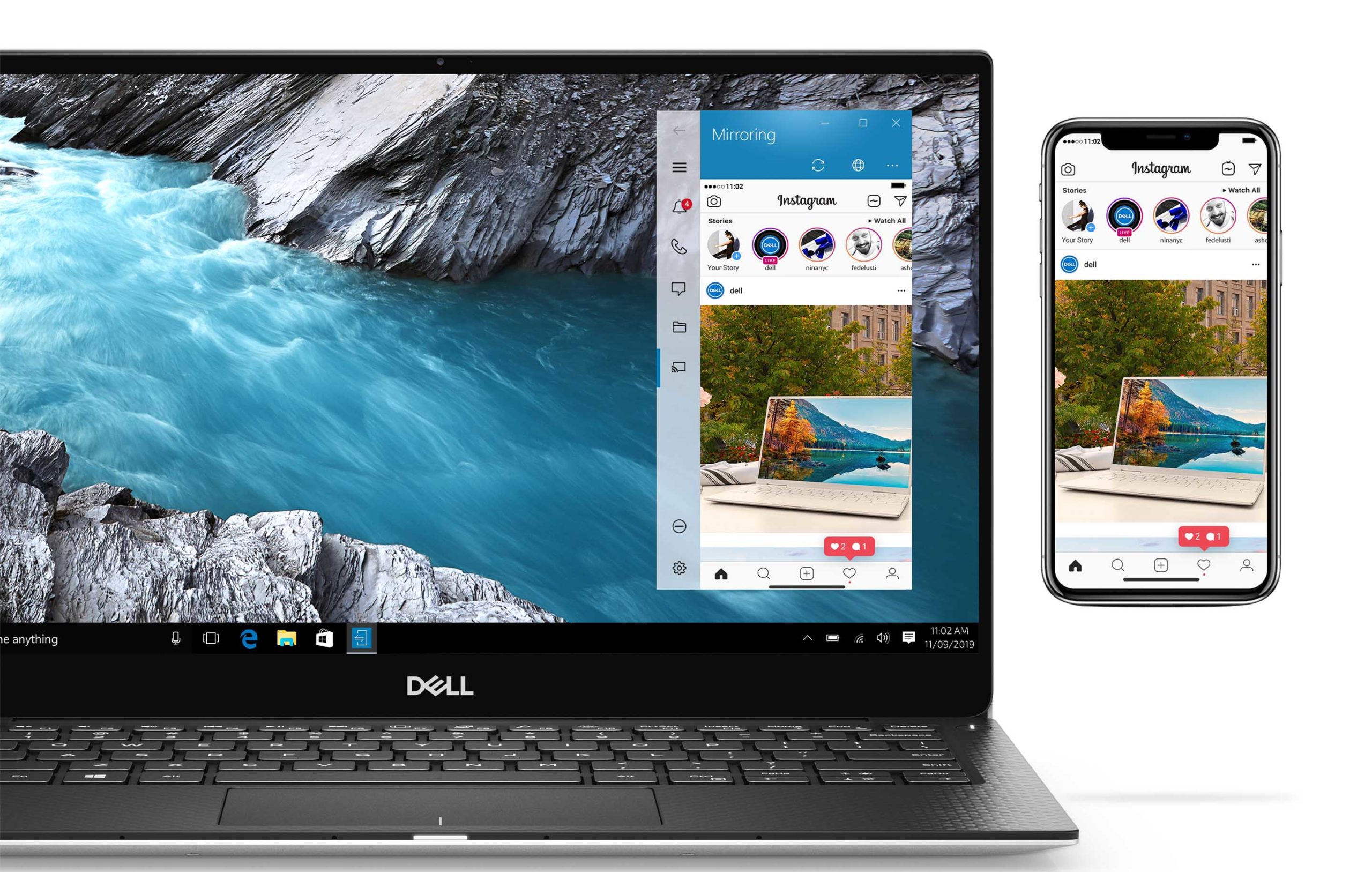 Finally, Dell also announced that its updated Mobile Connect software, which can mirror iPhone screens and support drag-and-drop files between PC and phone, would launch in the spring.

An earlier report revealed the planned update, but not when the company planned to release the software. Mobile Connect will be free to download from the Microsoft Store and come pre-installed on all Dell consumer systems.