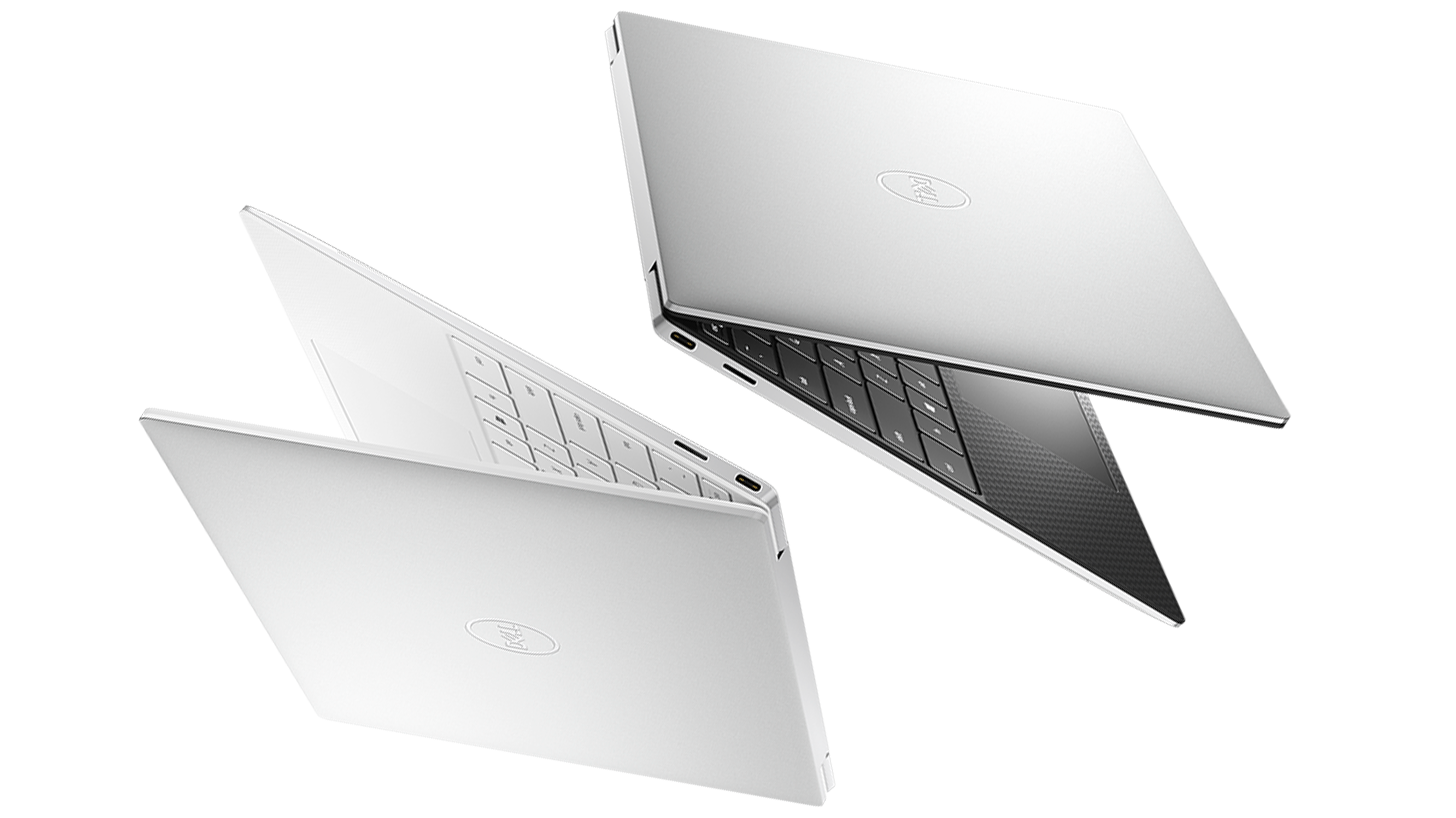 While CES 2020 doesn’t officially kick off for another few days, companies are already rushing to unveil their announcements ahead of the big show. Dell is the latest, unveiling its new XPS 13 laptop, as well as a new Alienware gaming monitor.

The 2020 Dell XPS 13 pushed the form factor further, squeezing a 6.8 percent larger 16:10 display that goes nearly edge-to-edge into the laptop. Dell calls the new display ‘InfinityEdge’ and boasts that it’s 25 percent brighter than before as well. Further, Dell says the new design offers up a 13.4-inch display in an 11-inch form factor.

On top of that, the new XPS 13 is Project Athena-certified. For the unfamiliar, Project Athena is an Intel-lead initiative to drive innovation in laptops. The program includes laptops that offer at least nine hours of battery life at a minimum brightness of 250 nits, can get up to four hours of power from a 30-minute charge and sport features like Wi-Fi 6 and Instant Resume, which lets computers wake up in under a second.

Further, some Project Athena laptops can detect when users are nearby and turn on or off accordingly. 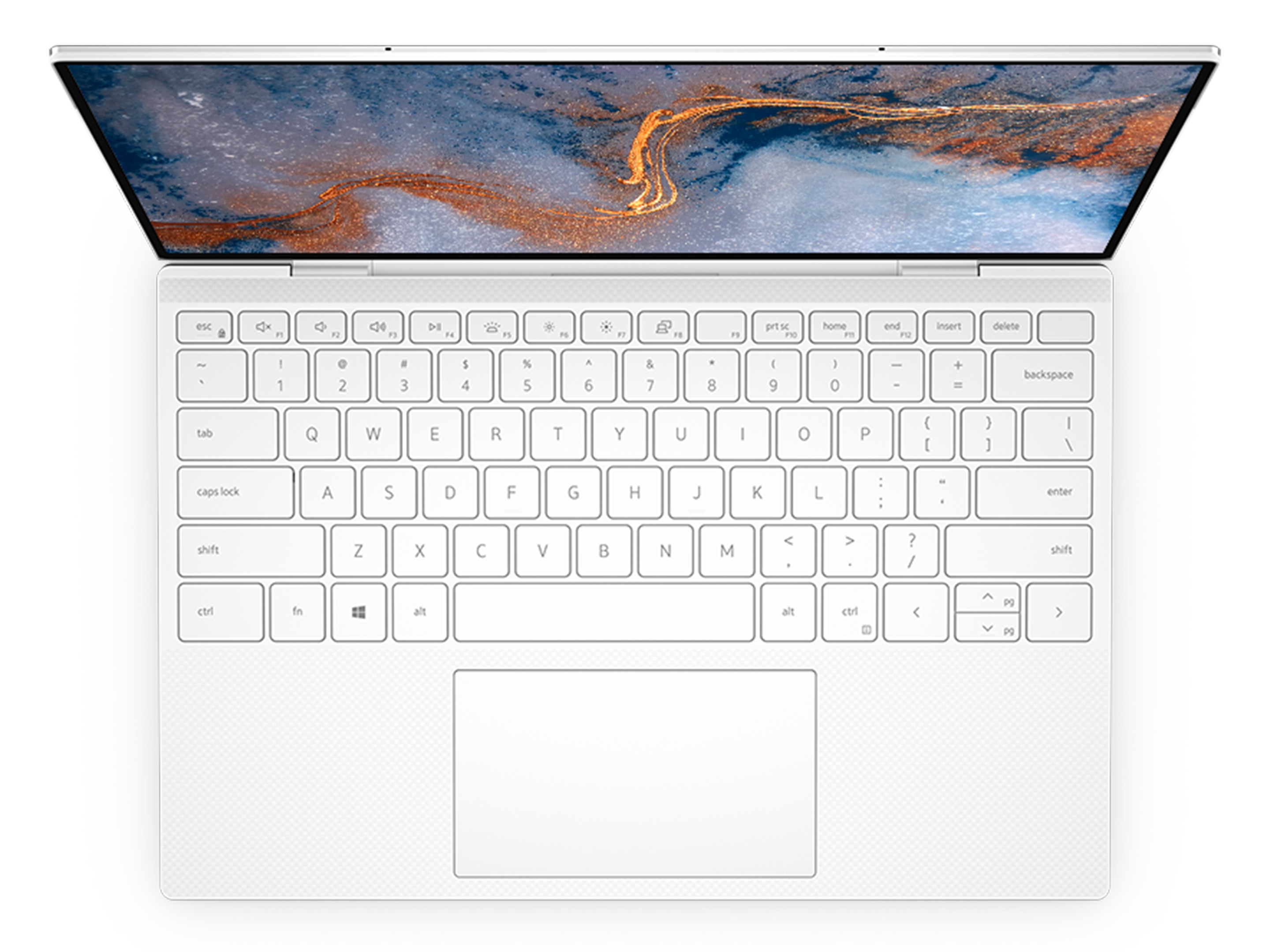 Dell’s new XPS 13 also sports 10th Gen Intel Core 10nm mobile processors and comes with either Windows 10 or in a ‘Developer Edition’ with Ubuntu 18.04LTS. Dell also says it comes in more sustainable packaging with no foam, which makes it easier for users to recycle. 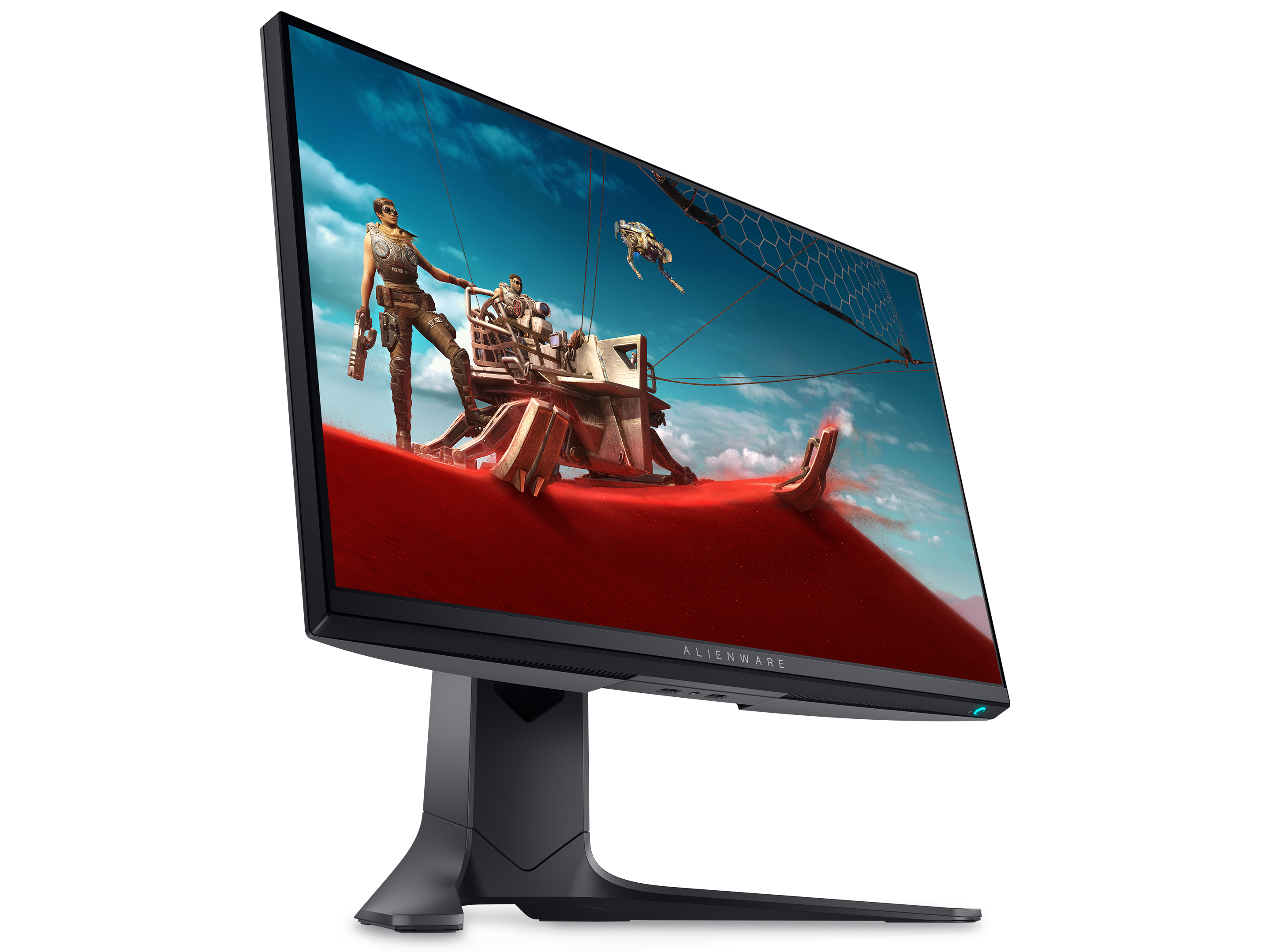 On the monitor side, Dell announced its new Alienware 25 Gaming Monitor with a 99 percent sRGB colour coverage and a 240Hz refresh rate ISP panel. The monitor also has a one millisecond response time and comes in native FHD resolution.

Finally, the Alienware 25 supports both AMD Radeon FreeSync and Nvidia’s G-Sync technology — both of which allow a monitor and GPU to synchronize refresh rates and framerates for smoother gameplay experience.

You can learn more about Dell’s CES 2020 announcements over on the company’s press site.