Pour one out for the Galaxy S10e 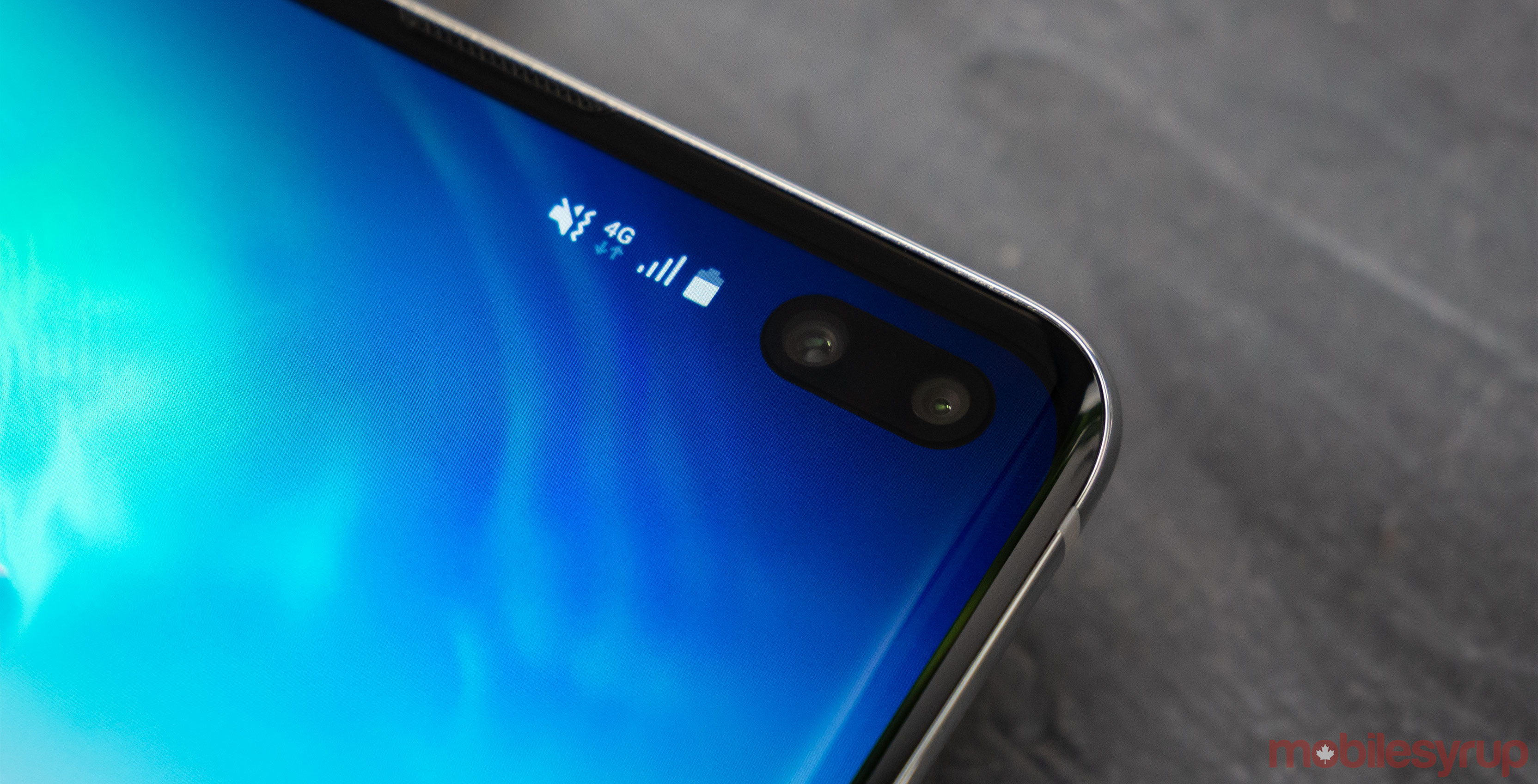 Following news that Samsung might change up the naming scheme of its Galaxy S flagship line, more details suggest we won’t see a successor to the excellent Galaxy S10e.

What started as a vague tweet from known leaker Ice Universe (@UniverseIce) now has more legs to it. Ice Universe suggested that in 2020, Samsung would launch the Galaxy S20, a “new beginning” for the phone. A report from German tech publication WinFuture has backed up that claim, noting we can expect three S20 phones next year instead of S11 devices.

However, that last bit may be more of a marketing tactic than anything. All three devices will likely use Qualcomm’s Snapdragon chipsets — probably the recently announced Snapdragon 865 — in North America. The 865, however, doesn’t have a built-in modem. Instead, it uses Qualcomm’s Snapdragon X55 Modem platform, which supports both 5G and 4G.

The way Qualcomm positioned the X55 Modem and the 865 at its Snapdragon Summit in December, it seems that devices using the systems will be marketed as ‘5G ready.’ In other words, they should work even in regions that don’t have 5G — like Canada — and hopefully be able to connect to 5G when networks come online.

With that in mind, an S20 Ultra with the Snapdragon 865 and X55 Modem should work in Canada, but I’d wager Samsung won’t release it in Canada and launch it in countries with 5G networks instead. Of course, most of this is speculation based on rumour — we won’t know any of this for certain until Samsung release the Galaxy S20 line (or S11 line) in early 2020, potentially in mid-February.

And I sincerely hope that Samsung does release a successor to the S10e — one of my favourite phones of 2019.