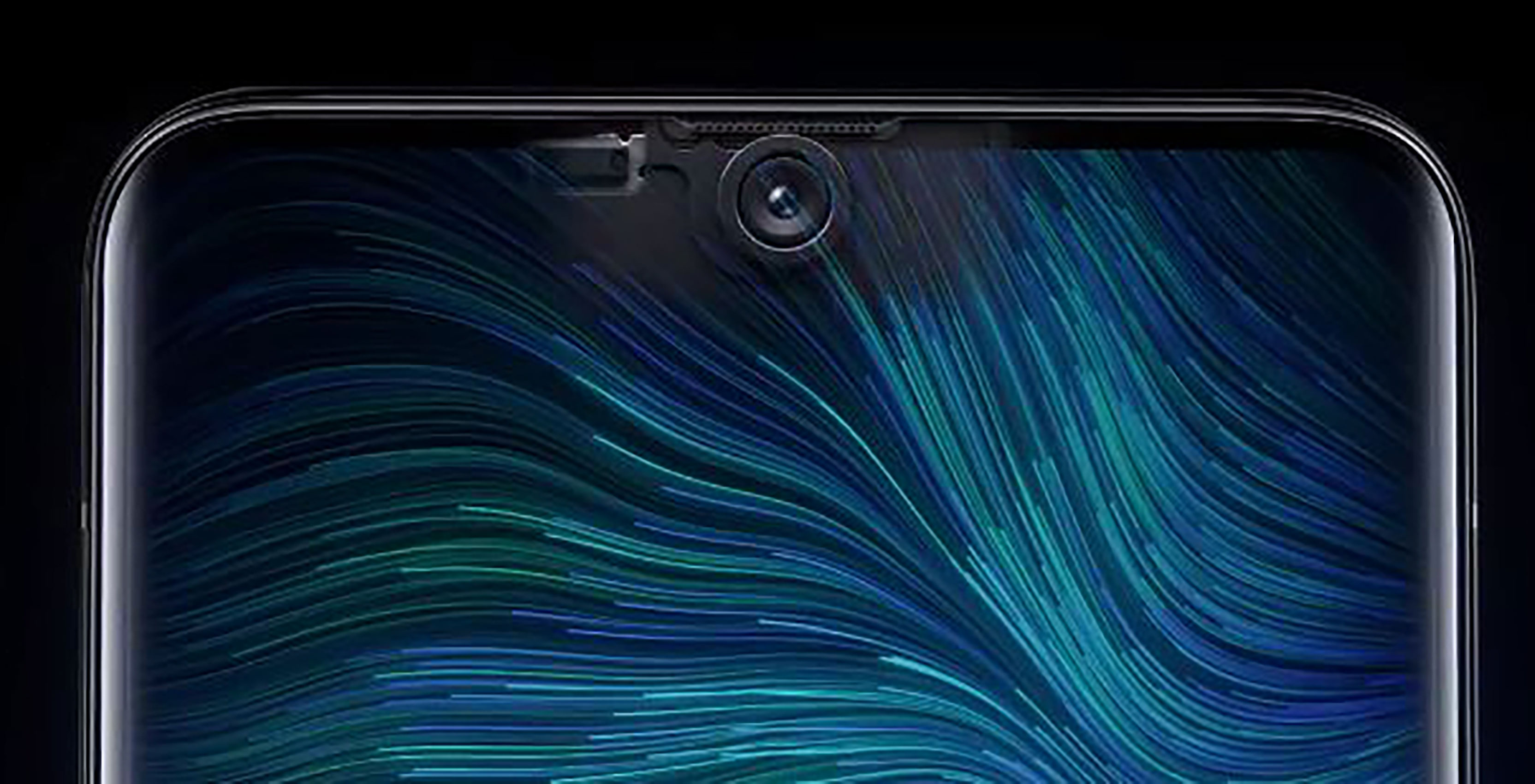 2020 will bring the “Mosaic era” upon us, and if you don’t know what that means, you’re not alone.

Twitter leaker Ice Universe (@UniverseIce) posted a cryptic tweet on New Year’s Eve noting that the “next stage of the Hole era is the Mosaic era.” Ice suggested we’ll learn what that means in 2020.

The second photo is a close-up of a different phone with a patch of lower-resolution screen at the top just below the speaker grille. Presumably, this is the ‘Mosaic’ referenced by Ice Universe, as the low-res, pixelated bit of screen has a similar look to a mosaic. Likely, this is another device with an under-screen camera, and the low-resolution section can turn off to reveal the camera.

Ultimately, it seems Ice is suggesting that 2020 will be the year of in-display cameras, similar to how 2019 featured several hole-punch displays with camera cutouts, such as the Galaxy S10. It’s not clear which devices Ice Universe showed in the tweet, but rumours about in-display cameras have swirled for a while now.

Even Apple might launch a notchless iPhone with an in-display camera, according to a recent report.