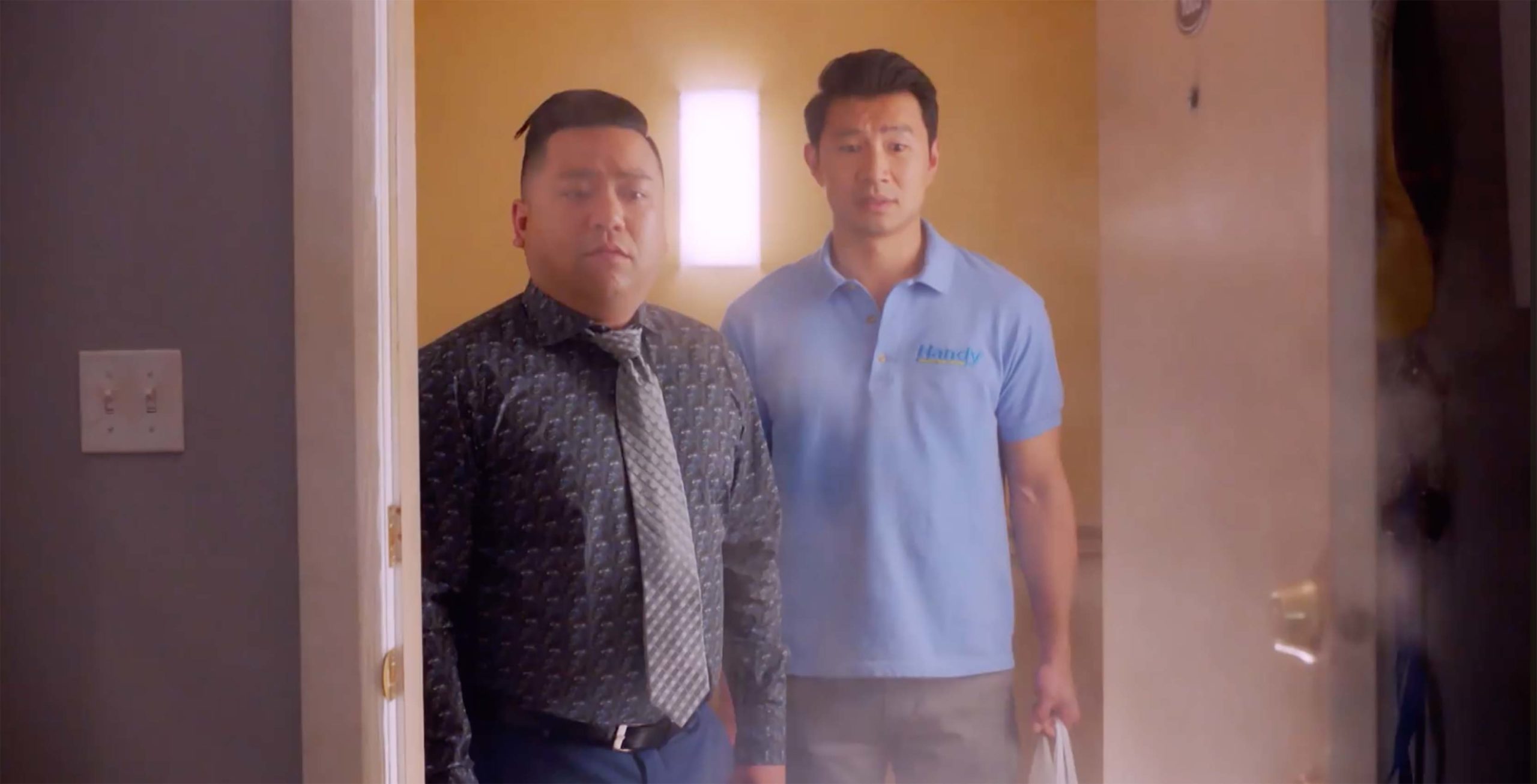 CBC is kicking off the new year in the big way with new seasons of popular comedies Schitt’s Creek and Kim’s Convenience.

Here is a breakdown of everything hitting the media company’s CBC Gem streaming service:

Additionally, CBC has teased the following content for CBC Gem in February 2020: