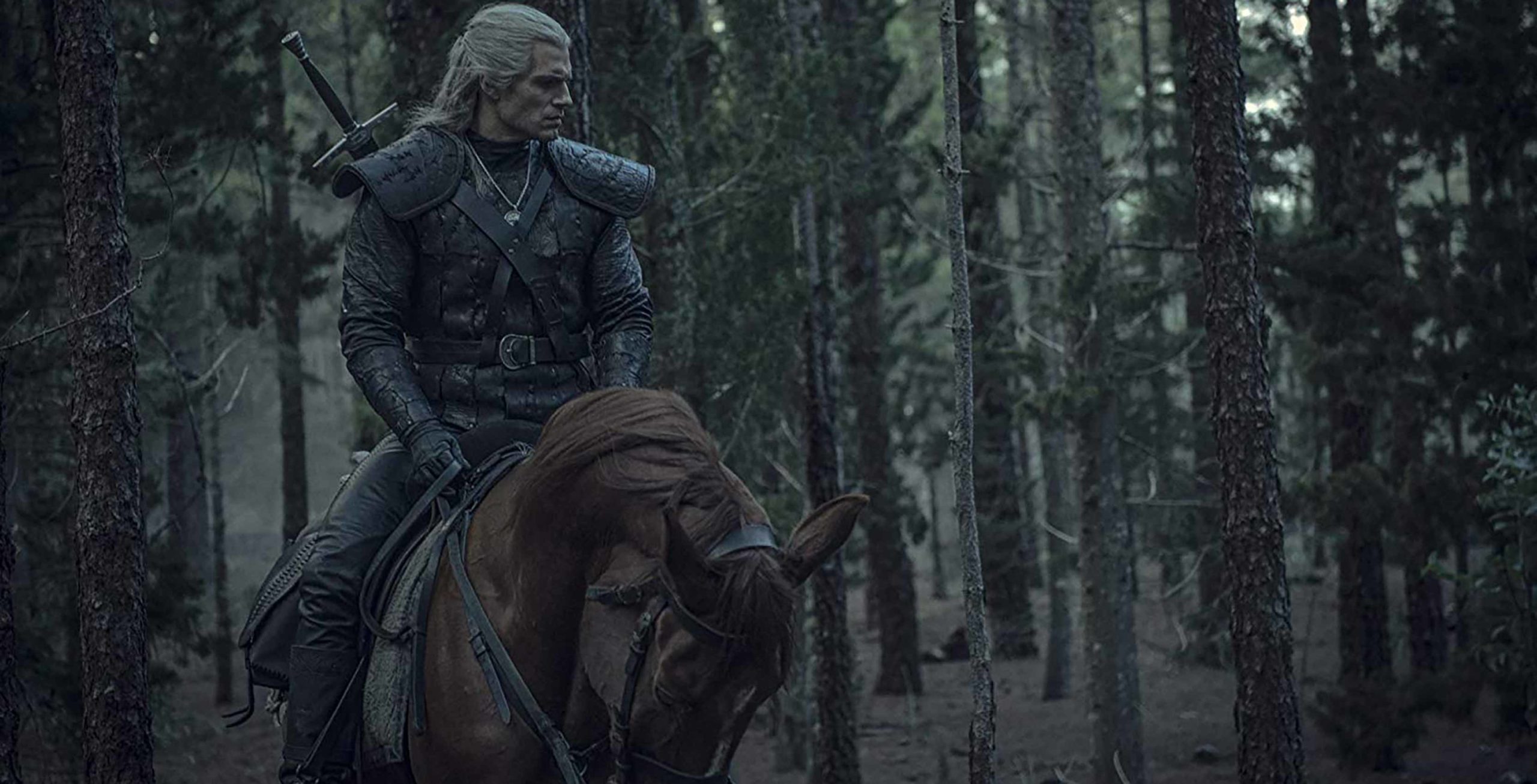 Netflix has announced that its ‘Behind the Scenes’ podcast detailing the creation of its original content will return with a new set of episodes focused on The Witcher.

The podcast premiered in July with four episodes about Stranger Things‘ third season and has been inactive since.

Can’t get enough of The Witcher? Our behind the scenes podcast is leaving Hawkins and heading to the world of The Continent this season! Subscribe here for adventure: https://t.co/qL5ncSdfGC #TheWitcher pic.twitter.com/FVP4ysK7Tq

According to Netflix, the new episodes will detail how the writers, cast and crew adapted Polish author Andrzej Sapkowski’s The Witcher novels — which span more than 3,000 pages — to the small screen.

Premiering on Netflix on December 20th, The Witcher follows a mutated monster hunter named Geralt (played by Henry Cavill) as he comes across a sorceress and young princess during a time of impending war.

Following the release of the show, Netflix says the companion podcast episodes will debut in “early January.”

Further, Netflix says the podcast will revisit Stranger Things — presumably for its fourth season — and examine “all kinds of [other] series coming to Netflix in the future.”