It's not clear what's causing the cables not to work 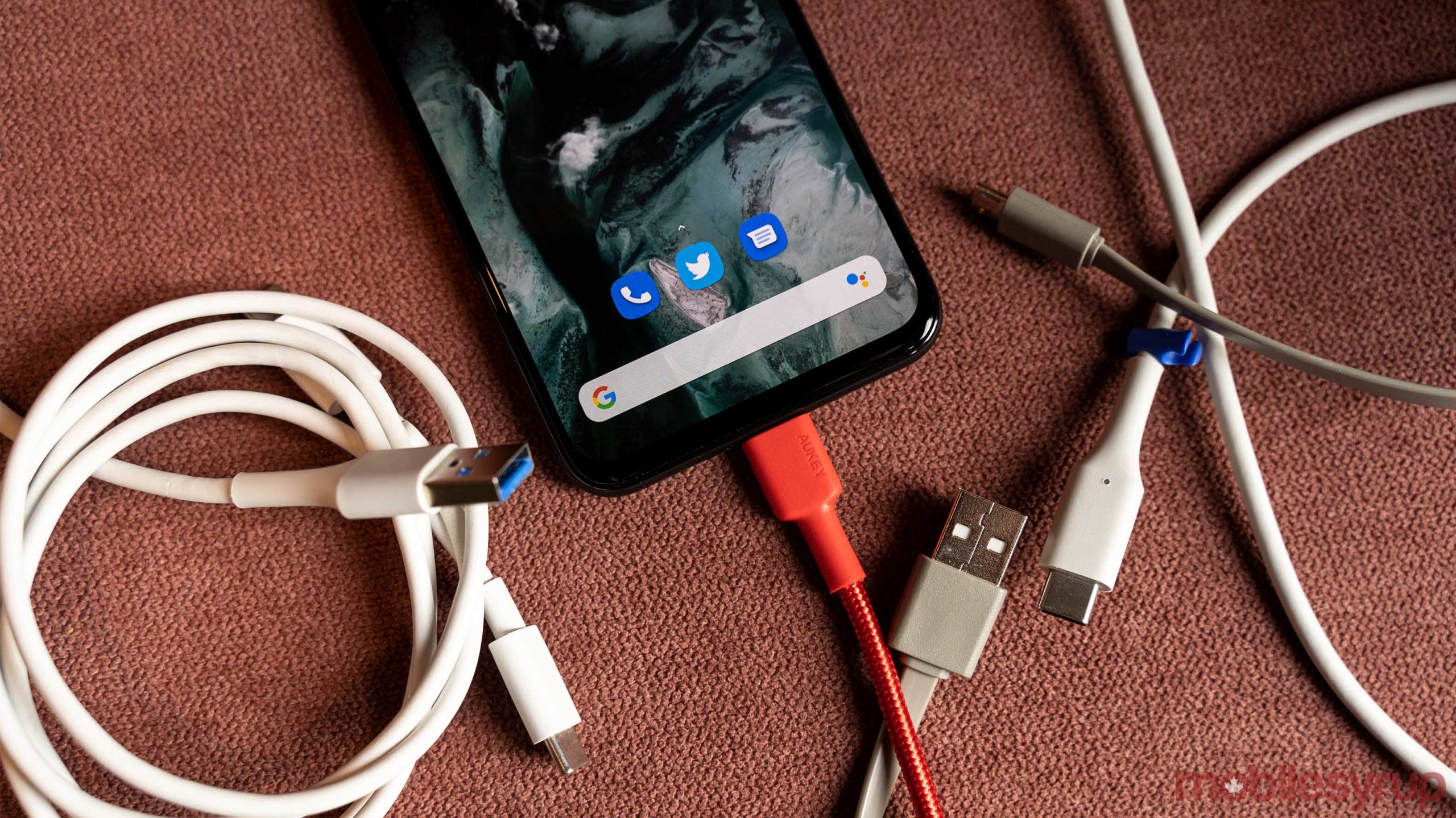 Google’s Pixel 4 has had a turbulent launch, with odd restrictions on the screen’s refresh rate, poor battery life and even some ongoing update issues. However, a recent investigation indicates the Pixel 4 doesn’t play nicely with charging cables either.

Android Authority tested several different cables with the Pixel 4, and while USB-C to USB-C cables seemed to work fine, the latest Google flagship didn’t work with certain USB-A to USB-C cables. At first, Android Authority wasn’t able to get the Pixel 4 to charge with any USB-A Quick Charge ports, standard USB ports on laptops or PCs, or some power banks. The Pixel 3 and 3a did, however, work with those cables.

However, after swapping out the cables, the Pixel 4 did work with those devices. Android Authority tested 18 different cables but was unable to determine why some cables did and didn’t work with the Pixel 4. Specifically, older Huawei 5A cables, which sport a purple identifying colour on the inside, refused to work. Other cables, like high-current offerings from OnePlus and Oppo, did work.

Not only did those cables not work for charging, but they also didn’t work for data transfer either. Android Authority noted that some USB-C to 3.5mm adapters from other manufacturers don’t work with the Pixel 4 — an annoying discovery, since Google no longer includes an adapter in the box — and neither did a USB-C to HDMI dongle, which works with Samsung and Huawei devices.

Ultimately, it seems that Google is more strict with the USB-C port on the Pixel 4 than other android phone manufacturers. For example, the company is reportedly trying to make Android partners use the USB Power Delivery (USB-PD) standard instead of bending or breaking the rules to get higher charging speeds.

It’s not clear if that philosophy is the reason why some cables won’t work with the Pixel 4. Andorid Authority suggests it could also be because some USB-A cables don’t provide the proper signal to indicate they’re legacy devices. Without that signal, the Pixel 4 may refuse to work with cables for safety reasons. Ultimately, if you can use USB-C to USB-C cables, you probably should. If you need a USB-A cable, however, it may be best to get one of Google’s cables to make sure it works with your device.