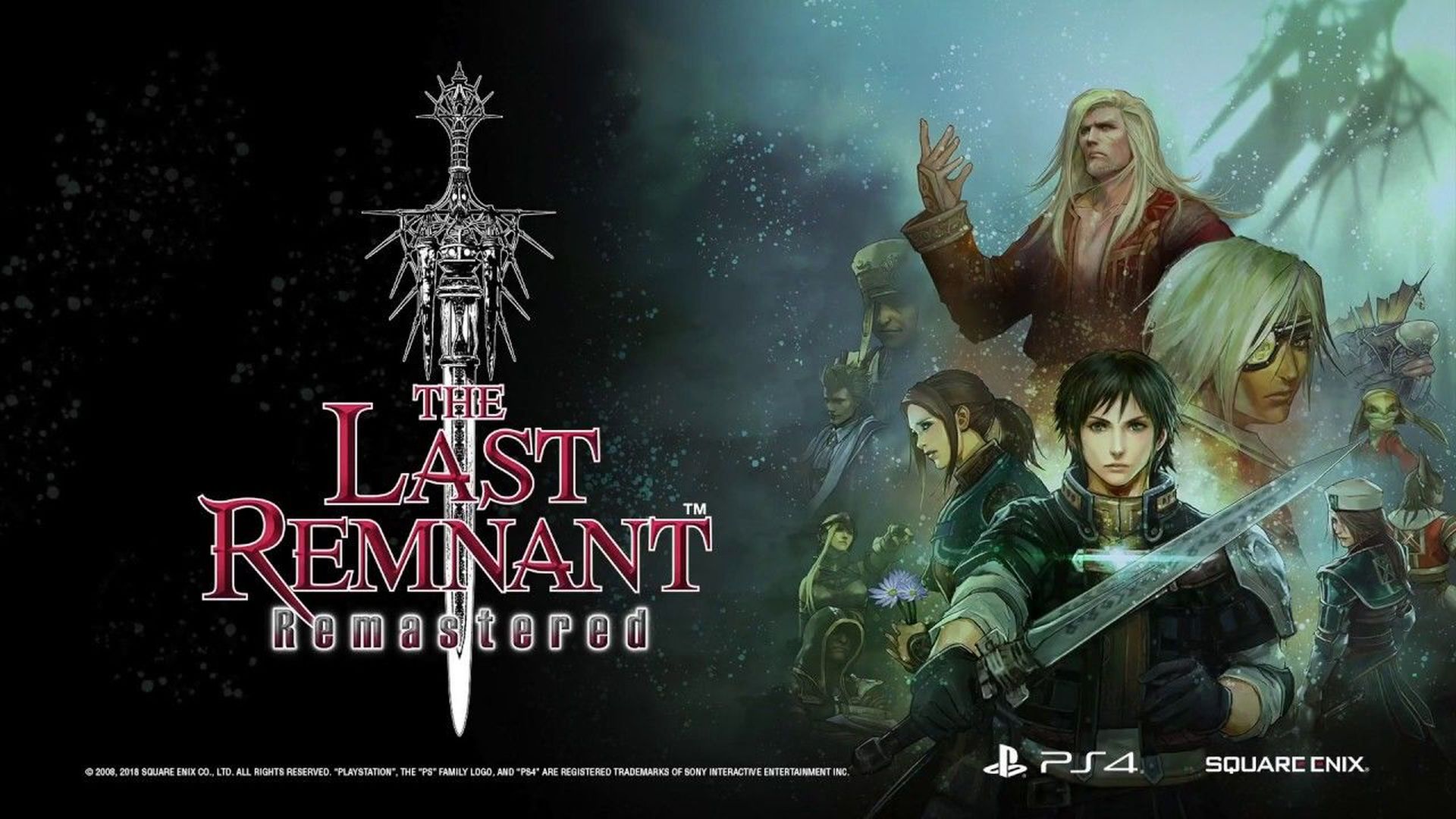 Square Enix has launched The Last Remnant Remastered on Android and iOS.

Notably, the game wasn’t given any prior announcement or even tease, making this release particularly surprising.

As the name suggests, the game is a remastered version of 2008 Xbox 360 JRPG The Last Remnant, which follows people who wield ancient artifacts containing mysterious abilities. The Remastered version came to PlayStation 4 and Nintendo Switch last year.

The Last Remnant Remastered is available for $27.99 CAD on Android and iOS.