Next-gen Google Assistant rolling out to Canada, other countries now

It may take a few days to hit every Pixel 4 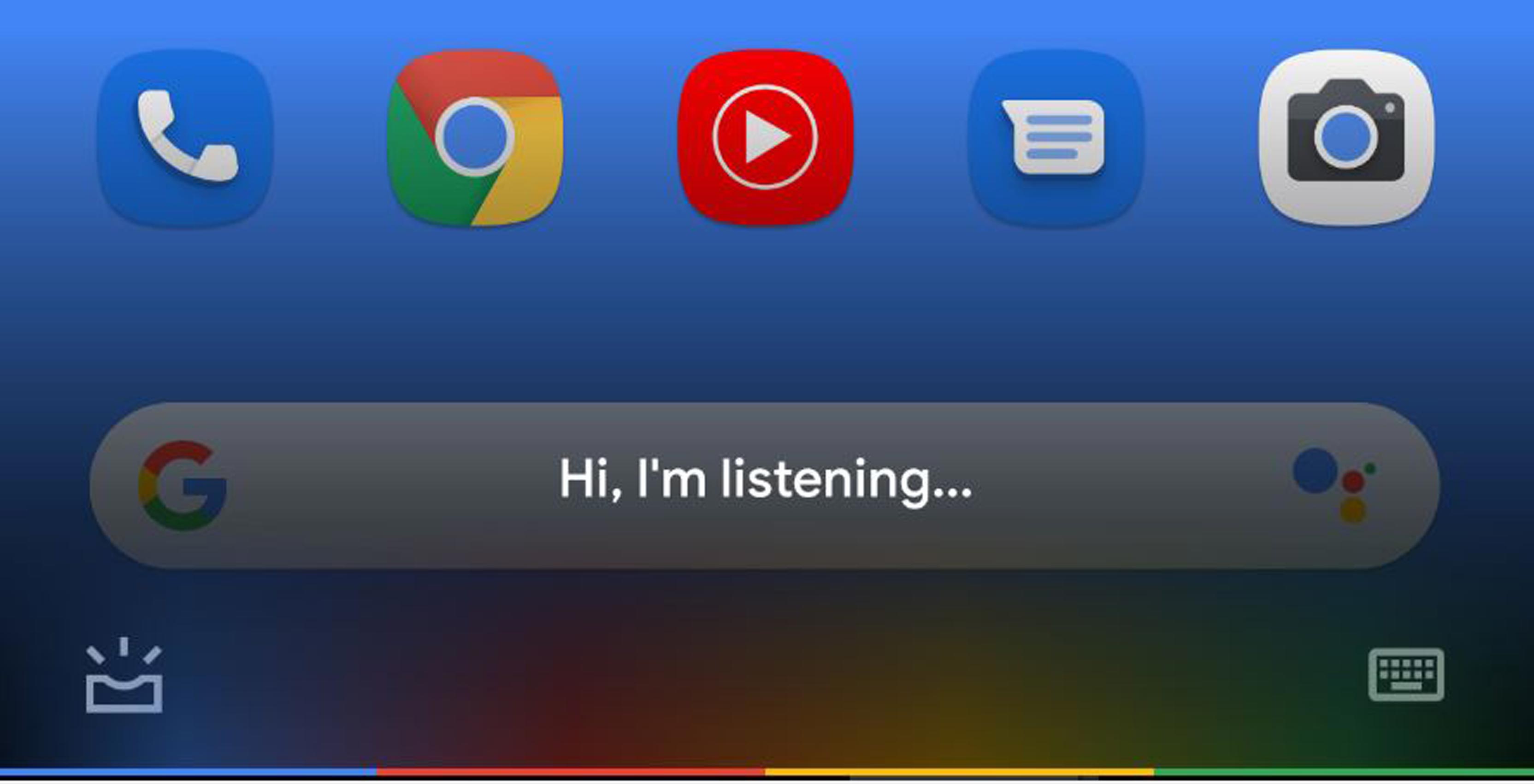 Alongside the Pixel feature drop announcement earlier this week, Google said the next-gen Assistant update that debuted on the Pixel 4 in the U.S. would come to Canada “soon.”

Turns out, soon was sooner than expected, as it’s rolling out now. Spotted by 9to5Google, Google’s support page notes that the new Assistant will begin rolling out on December 12th, 2019. Further, Ireland, Singapore, Australia and the U.K. will join Canada in the rollout.

First unveiled at Google I/O, the next-gen Assistant dramatically improves response speed by shifting language processing to the device, among other things, and brings a new look to Assistant.

Unfortunately, the new Assistant will remain a Pixel 4 exclusive in the five new countries. It’ll also only work in English.

And, as with all Google updates like this, expect it to take a few days to fully roll out, so don’t panic if you don’t have it yet.

That said, if you do have the new Assistant, sound-off in the comments. I haven’t received it yet, unfortunately.