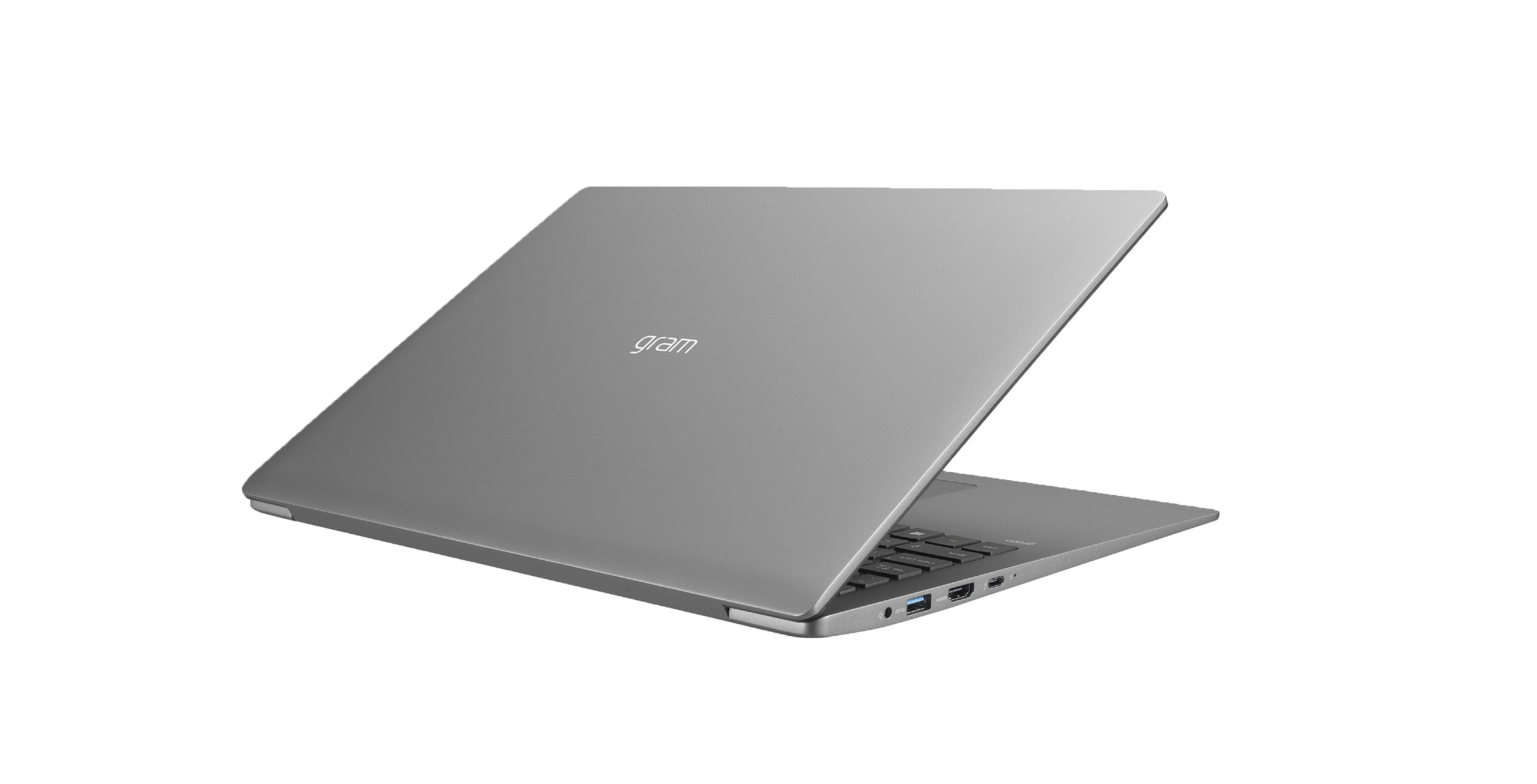 Further, the larger Gram 17 and 15 include 80Wh batteries and all three offer Wi-Fi 6 support that improve wireless connectivity and reduce battery consumption. Plus, the 2020 Grams feature a ‘Mega Cooling System’ to keep them running cool.

Unfortunately, LG hasn’t released the full spec details or configuration options for the new laptops yet. In other words, we’re not sure which 10th Gen Intel CPUs will be available, nor how much memory consumers can purchase in the Grams. LG did reveal that the Gram 17 and 15 will offer up Thunderbolt 3 (via USB-C), 3x USB 3.1 ports, an HDMI port, headphone jack and a microSD reader. The Gram 14 is the same, less one USB 3.1 port.

Additionally, all three Gram models will offer fingerprint readers and all come in ‘Dark Silver.’ The Gram 14 also comes in ‘White.’

The company will have the new laptops on display at its CES booth when the 2020 show kicks off on January 7th.