Play as retired legends like Wayne Gretzky or other famous athletes 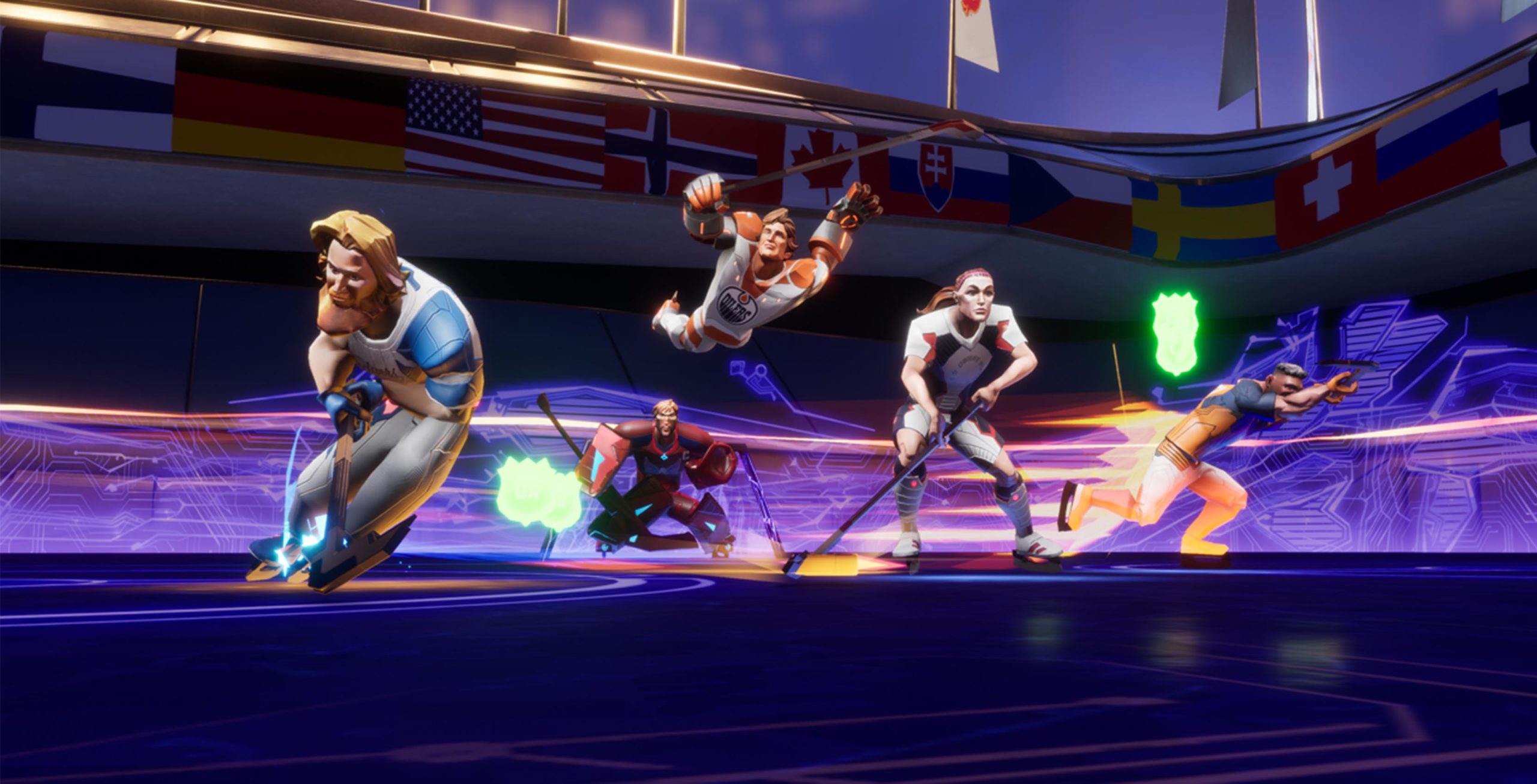 Dubbed ‘Ultimate Rivals: The Rink,’ the game is the first in a series of unique sports games from Bit Fry Game Studios. Ultimate Rivals brings together athletes from hockey, basketball, football, baseball and soccer into a single officially licensed video game.

In The Rink, players can choose from over 50 superstar athletes to compete in two-on-two hockey matches. 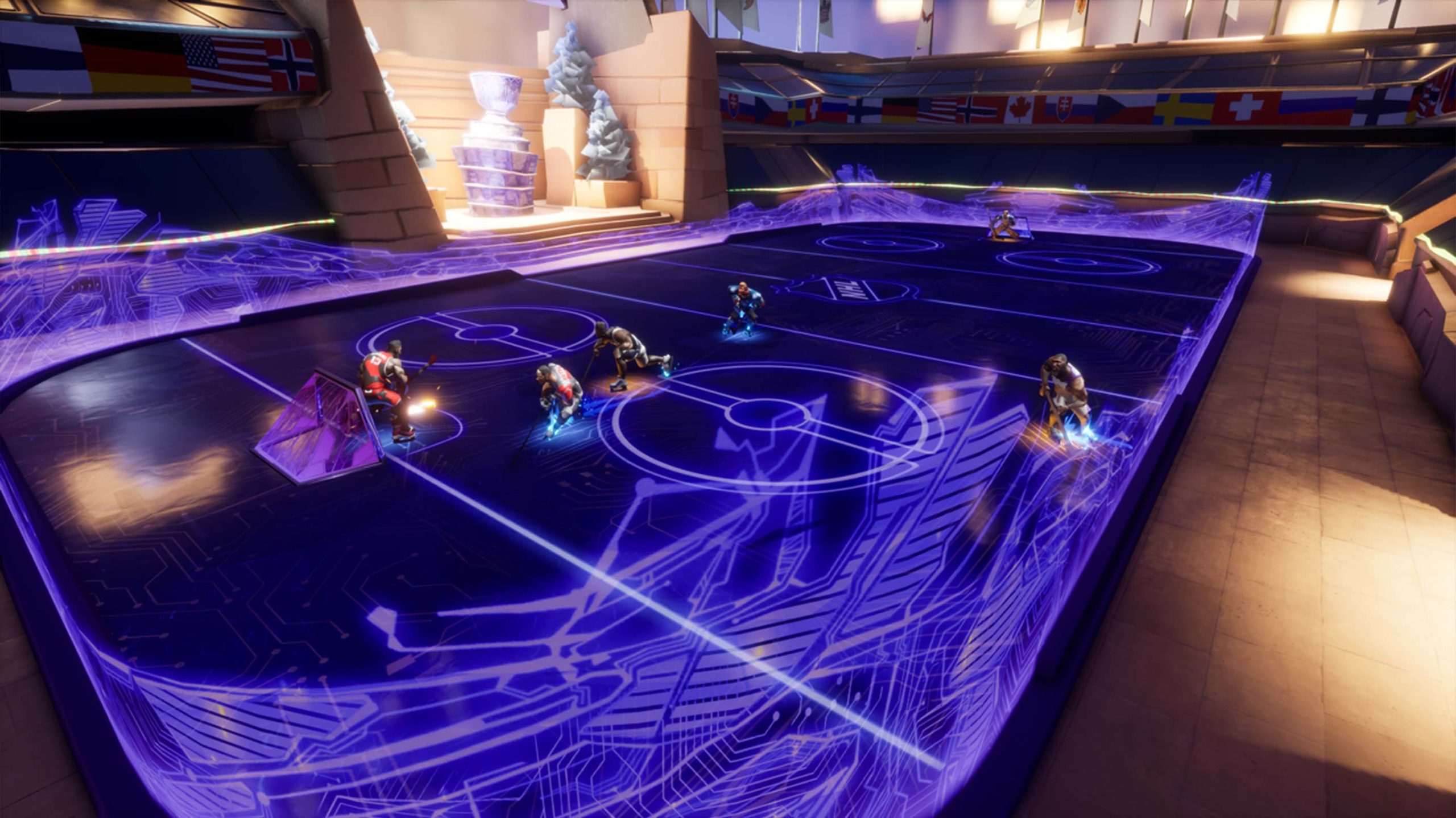 “Players can combine, for instance, Alex Ovechkin and Alex Morgan against De’Aaron Fox and Jose Altuve or Skylar Diggins-Smith and Wayne Gretzky. Different combinations of heroes unlock unique ways to play and win against the AI or other gamers in online multiplayer matches,” Apple said in a release. 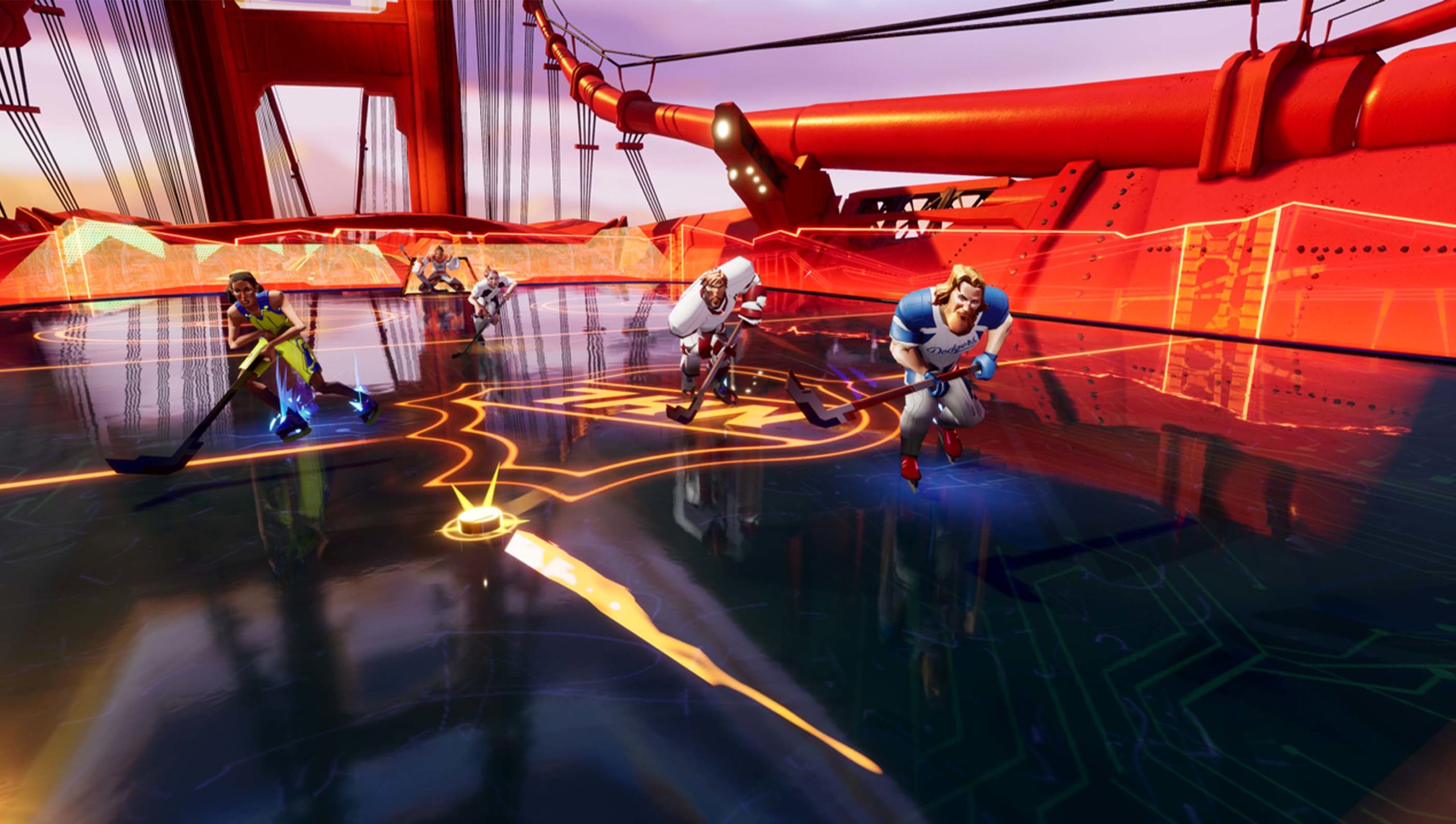