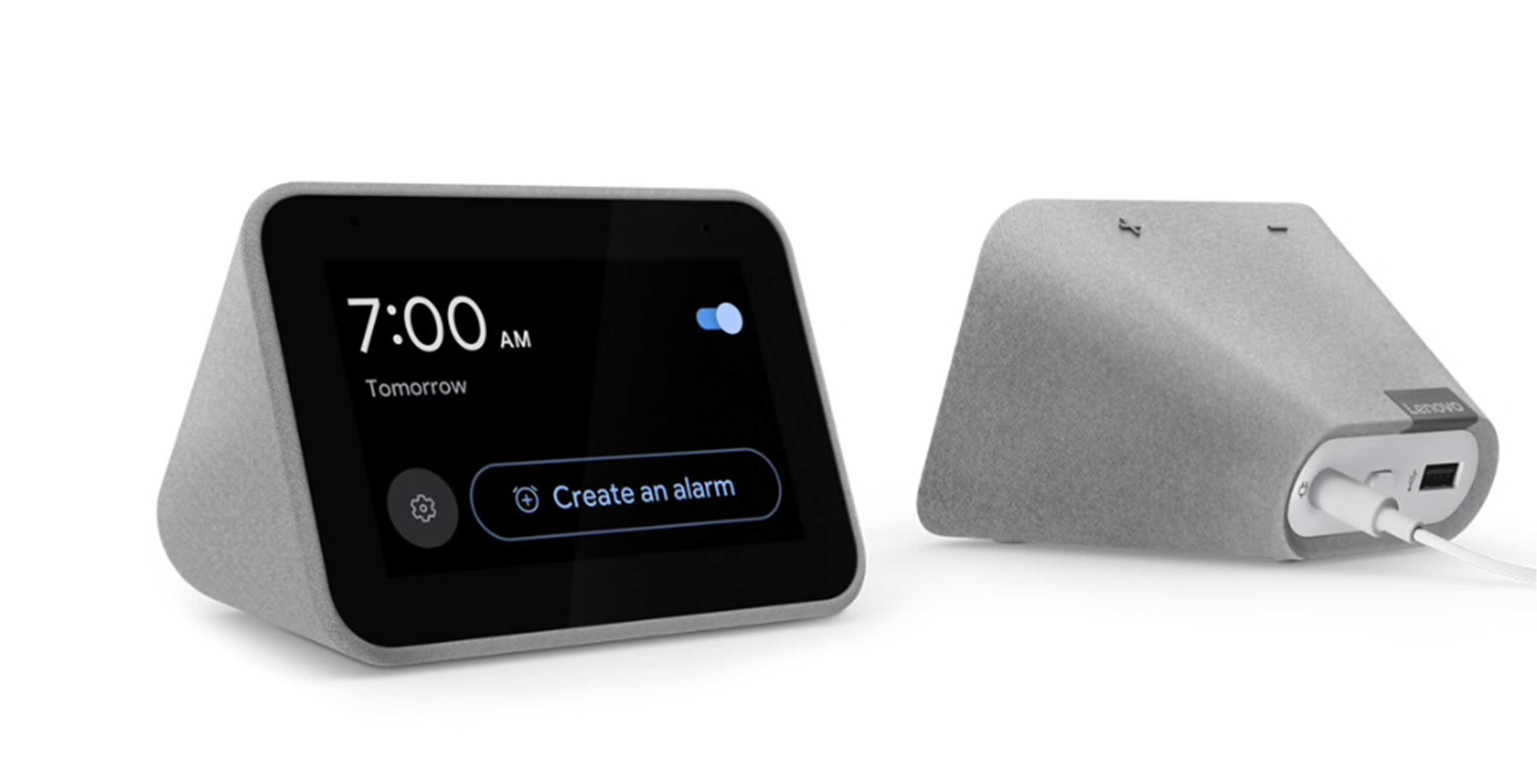 If you use a Google Home device for your alarm clock, your mornings may get a healthy dose of artificial intelligence.

The company announced a new feature that uses AI to create alarm sounds based on weather and time. In theory, the AI-generated alarm tone, called ‘Impromptu’ would be more appropriate for your day than the standard alarm sound you’ve heard for years.

Google says Magenta, an open-source music tool built around machine learning created by the company, creates and selects all the music used by the alarm tone. For now, it consists of almost entirely AI-generated piano tunes, but it isn’t clear if that will change in the future.

In a blog post, the search giant wrote that an early alarm on a day where the weather is colder than 50 degrees (presumably thats 50 degrees Fahrenheit, which is about 10 degrees Celsius), it may play this tune.

For now, Impromptu will only be available on the Lenovo Smart Clock — basically a Google Home Mini with a screen. However, Google says Impromptu is part of Assistant, which suggests it could come to other smart speakers and displays and maybe even phones in the future. The blog post doesn’t detail if or when Impromptu will expand to other devices.

While some may not enjoy the AI-generated music, I welcome it over the alarm tone I’ve used every day for years, and hope it rolls out to more devices soon.

Impromptu is hitting Lenovo Smart Clock devices globally along with an update that fine-tines auto-brightness, adds a music recommendation card and improves controls over alarms.