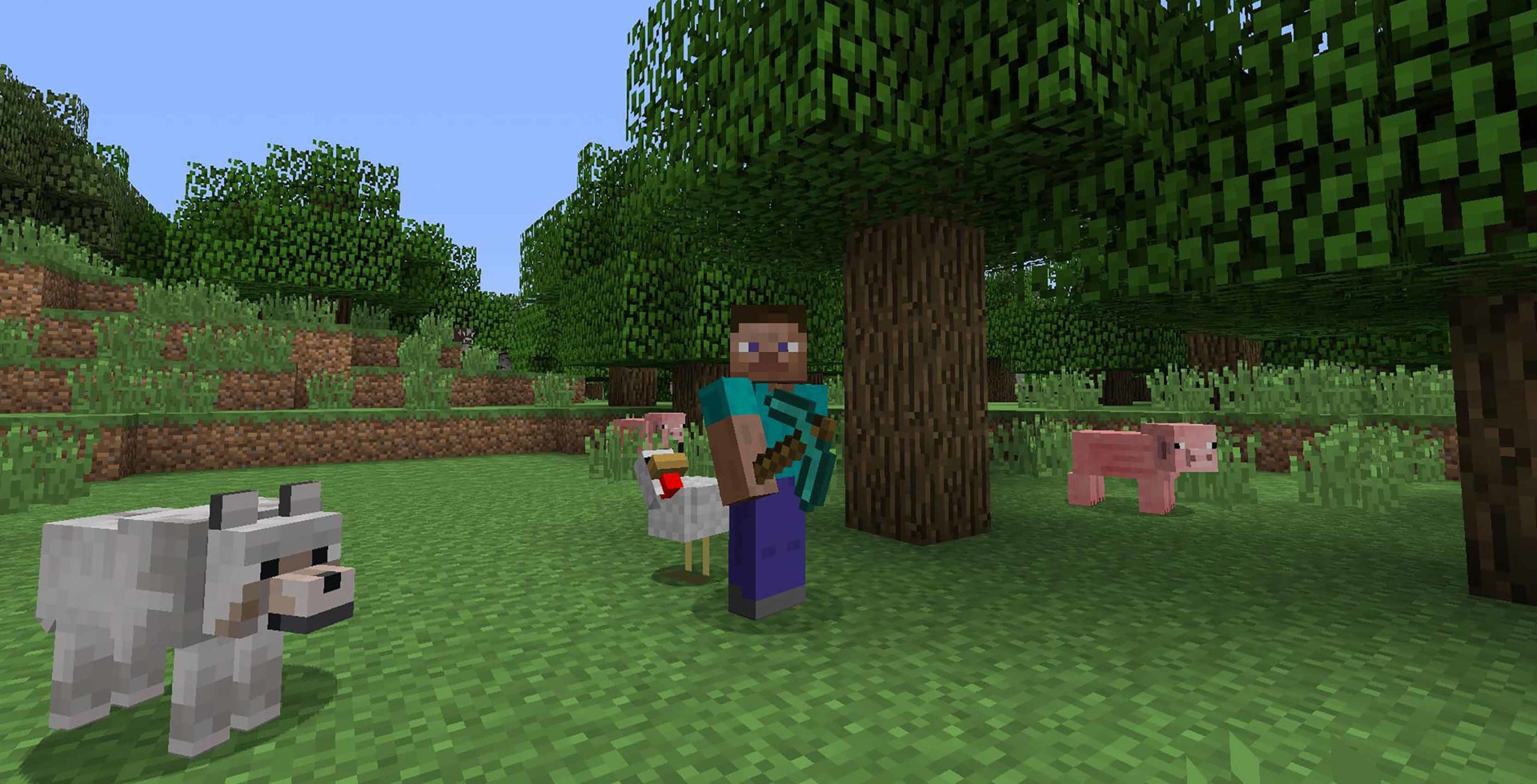 Sony has confirmed that it will enable cross-platform play in Minecraft on PlayStation 4 starting December 10th.

Cross-play support is coming to PS4 via Minecraft‘s Bedrock Edition, which unifies the game across all platforms. With Bedrock, PS4 Minecraft owners will be able to play the massively popular sandbox game with other players on Xbox One, Nintendo Switch, PC, iOS and Android.

In a press release, Minecraft developer Mojang confirmed that Bedrock will roll out on PS4 starting 11am ET on December 10th. Bedrock will be available as a free update to Minecraft players. Additionally, Mojang noted that Minecraft purchases and progress will carry over from other platforms to PS4.

Minecraft‘s PS4 cross-play support has been a long time coming.

In June 2018, Minecraft owner Microsoft partnered with Nintendo to bring cross-play to the Switch version of the game. However, Sony initially refused to allow cross-play support. At one point, the company even said it was preventing cross-play in part to protect younger Minecraft players from “external influences” beyond the PlayStation ecosystem.

Sony finally relented in September 2018 by opening up cross-play in Fortnite, although it wasn’t clear at the time whether Minecraft on PS4 would receive the same treatment. Thankfully, Minecraft fans can rest assured that the feature is imminent. Given that Minecraft is estimated to be the best-selling game of all time, it’s a particularly logical title to receive cross-play support.