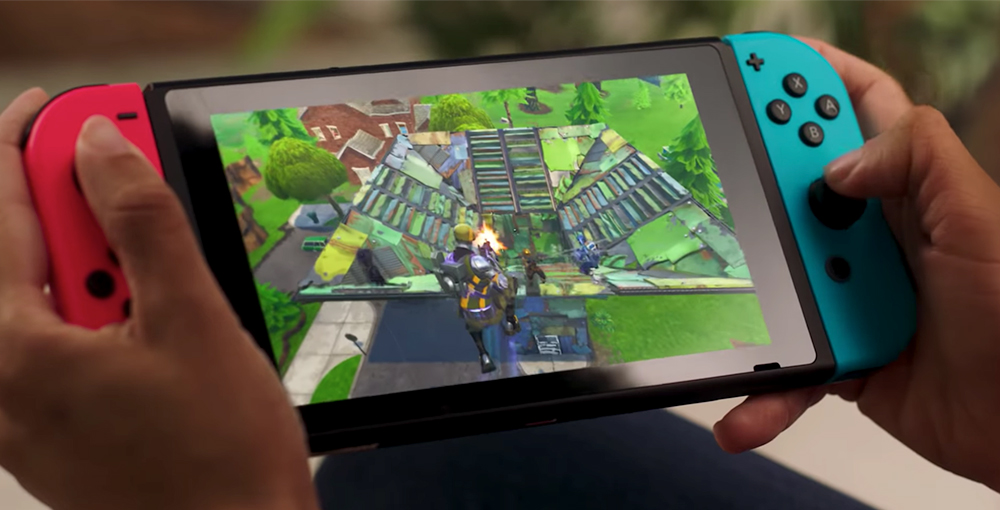 Fortnite recently made its way to the Nintendo Switch, amounting to one of the biggest announcements to come out of the gaming giant’s E3 livestream — apart from Super Smash Bros. Ultimate, of course.

However, those who typically play Fortnite on the PlayStation 4 quickly realized that it’s not possibly to transfer their account to the Nintendo Switch. This means that any progress, skins and purchases, can’t be shared across the PS4 and Switch. This is the same case with transferring an account from the PS4 to the Xbox One.

Not allowing me to sign-in to Fortnite Switch with my Epic account because it’s linked to PS4 is tone deaf and points more to fear than market dominance.

It does the opposite of what you want — it makes me think about moving to Xbox for Fortnite. pic.twitter.com/D9xqv9aWdF

This means that it’s not possible to start playing Fortnite on the PS4 and to then move that same account to the Switch. Taking things a step further, there are reports that decoupling your Epic Games account from your PlayStation account, doesn’t solve this issue. The only option for PS4 players looking to play the game on the Switch appears to be to create an entirely new Fortnite profile — which defeats the purpose of transferring an account in the first place.

When users try to sign into Fortnite with their PS4 accounts for the game, the following message appears:

“This Fortnite account is associated with a platform which does not allow it to operate on Switch.”

Given that Sony has blocked cross-play multiplayer between the Xbox One and PS4, it makes sense for the company to adopt the same anti-consumerist stance when it comes to the Switch. Still, the fact that accounts can’t be transferred feels like a ridiculously overprotective move on Sony’s part, especially when other competing console manufacturers are open to gaming across multiple platforms.

Fans of the game took to Twitter to complain about the move, with many, including notable Kinda Funny gaming personality Greg Miller stating that he’s considering jumping from the PS4 to the Xbox because of this restriction.

@XboxP3 hi. I wanted to ask that can XB1 and PS4 players play together in Fortnite? We really want cross-play system between XB1 and PS4 :/

The Switch version of Fortnite looks very similar to the iOS iteration of the popular battle royale title, only on a larger display and at a 720p resolution. That said, the game does seem to run a little smoother on Nintendo’s console when compared to its iOS counterpart.

Given how popular Fortnite has become over the last few months, Nintendo and Epic bringing the game to the Switch is a huge move for the portable console.