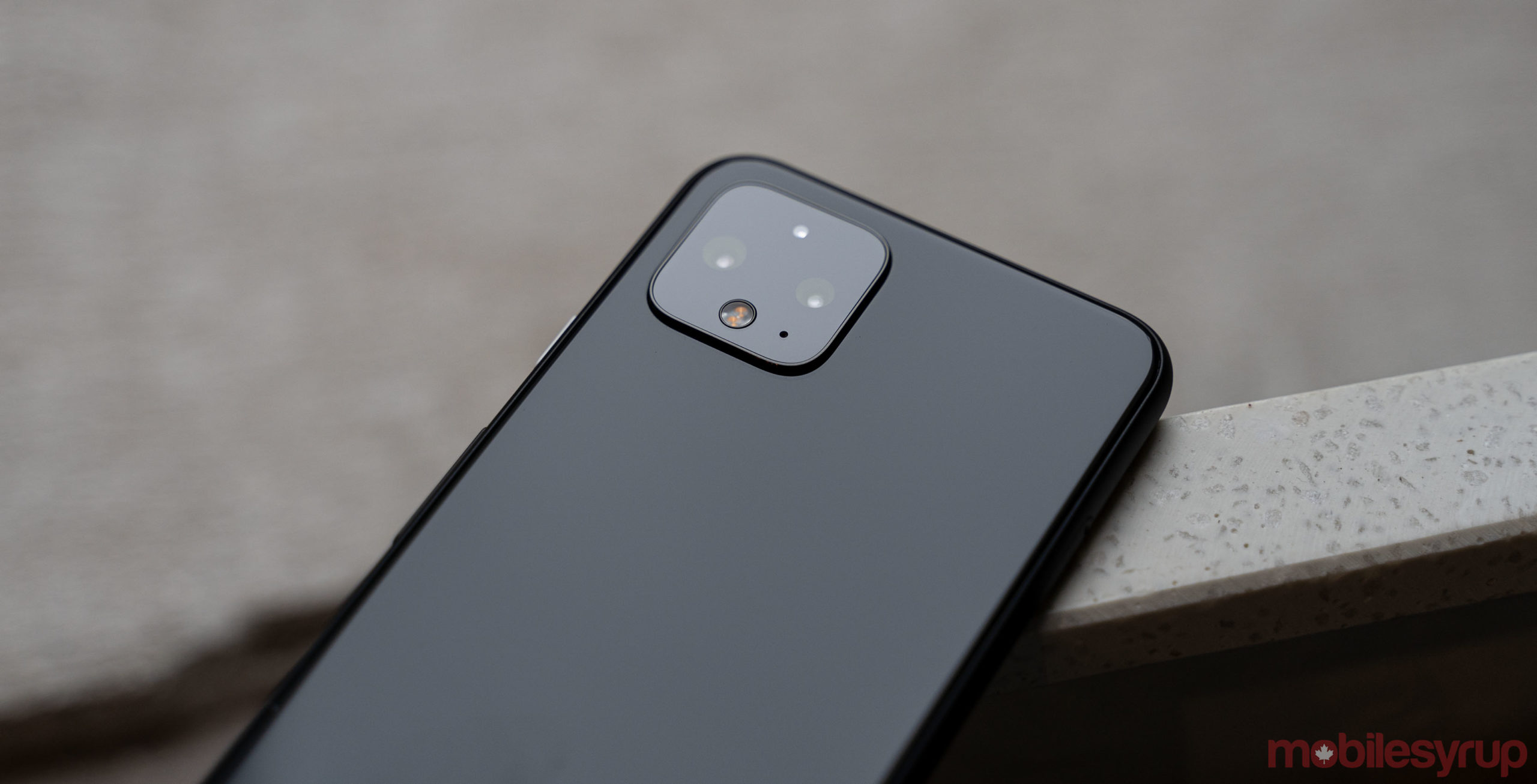 Pixel phone owners may be familiar with the Pixel Tips app, which can provide insights and hints along with detailed explanations about new features on your device.

And thanks to a teardown performed by 9to5Google; it can also be a source of information about upcoming features.

First up, 9to5 uncovered a string of code detailing new Google Duo features. The video chat app may soon get a portrait mode feature that will blur out the background while you’re in a video call. This could be an excellent way to keep attention focused on you and keep a messy background out of sight.

Duo may also get an auto-framing capability similar to what’s present on the Google Nest Hub Max. According to Tips code, this would allow the app to automatically adjust the framing to keep the user at the centre of the display during a call.

Additionally, the Pixel Tips app hints at the upcoming automatic Call Screen feature as well. This was previously hinted at in a teardown of the Google Phone app, but the Tips includes a description in the code that explains how automatic call screen can help filter out robocalls automatically. With the feature popping up in several places, it suggests we may see it launch sooner rather than later.

Further, the Tips app detailed a new feature coming to the Google Photos app. If you’ve ever taken a photo of someone and later wished you’d used the Portrait Mode to get a nice blurred background, Photos may soon be able to help you out. According to the Tips app, users may soon be able to apply a bokeh effect to any photo, regardless if it was taken in Portrait Mode, with a new Photos filter.

According to the code strings, the feature will work best on photos of people. However, knowing Google, it’ll likely improve over time.

Another feature hinted at in the Tips app code was Google Pay’s ‘Cards & Passes’ feature. It briefly made an appearance during the Android Q beta and allowed users to quickly change payment methods and view passes stored in Pay through the phone’s power menu (accessible by long-pressing the power button).

Finally, all of the Tips code snippets (excluding the one about Pay Cards & Passes) are grouped in a file named ‘sw_201912.’ The name suggests we’ll see most of these features arrive alongside the December update for Pixel phones. That update is rolling out now to most devices but was delayed for the Pixel 4. When these features do arrive, expect the corresponding tips to go live in the Tips app, likely in a new category related to the December update.

Cards & Passes, however, is likely still a ways off.

Pixel Tips is available for free on the Play Store, but the code snippets described above aren’t visible unless you decompile the app and dig into its internals.

As with all teardowns, it’s important to take things with a grain of salt. Code snippets are typically part of unfinished products and may not see completion. It can be easy to misinterpret the code as well.