Users that are experiencing this say it happens when watching For All Mankind, See and The Morning Show. 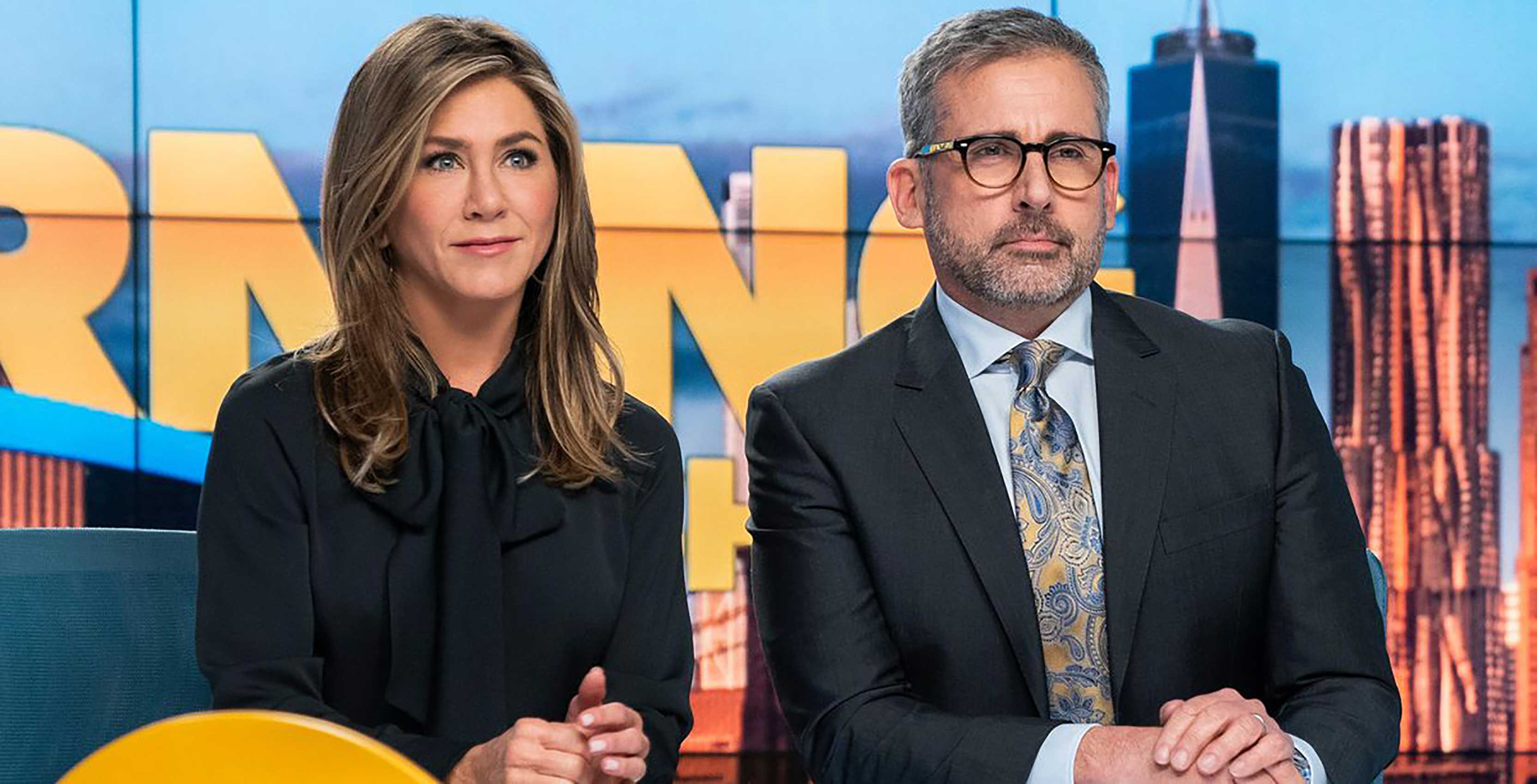 Many people are reporting that Apple TV+ shows are not playing in Dolby Vision on Apple TV 4K.

Members of the Apple Support Communities indicated that the quality has been dropping to HDR10 standard. Even though the shows are tagged as Dolby Vision, members say the audio reverts to HDR10 once the show starts playing.

The specific shows that have been affected by this include For All Mankind, See and The Morning Show.

Another community member said, “Having the same issue, I was able to watch Apple TV+ shows in Dolby Vision when it first came out, The morning show, SEE, For all mankind. They were all in Dolby Vision, now they just are on HDR. Nothing has been changed with my TV, Receiver.. it just seems they are not streaming in Dolby Vision anymore?”

9to5Mac indicated that a few members say the issue could be a problem with the Dolby Vision encoding, which results in glitches on some TV sets.

According to the article, HDR expands the range of colours and black levels for any type of content by using the standard HDR10. In this case, Dolby Vision has better quality and is a higher standard that can adjust colour and contrast on a scene-by-scene basis.

There is a noticeable difference between the two standards, especially when watching a show that has different brightness levels, or different colour ranges.

Apple announced in September that its shows would support 4K resolution, Dolby Vision HDR and Atmos.