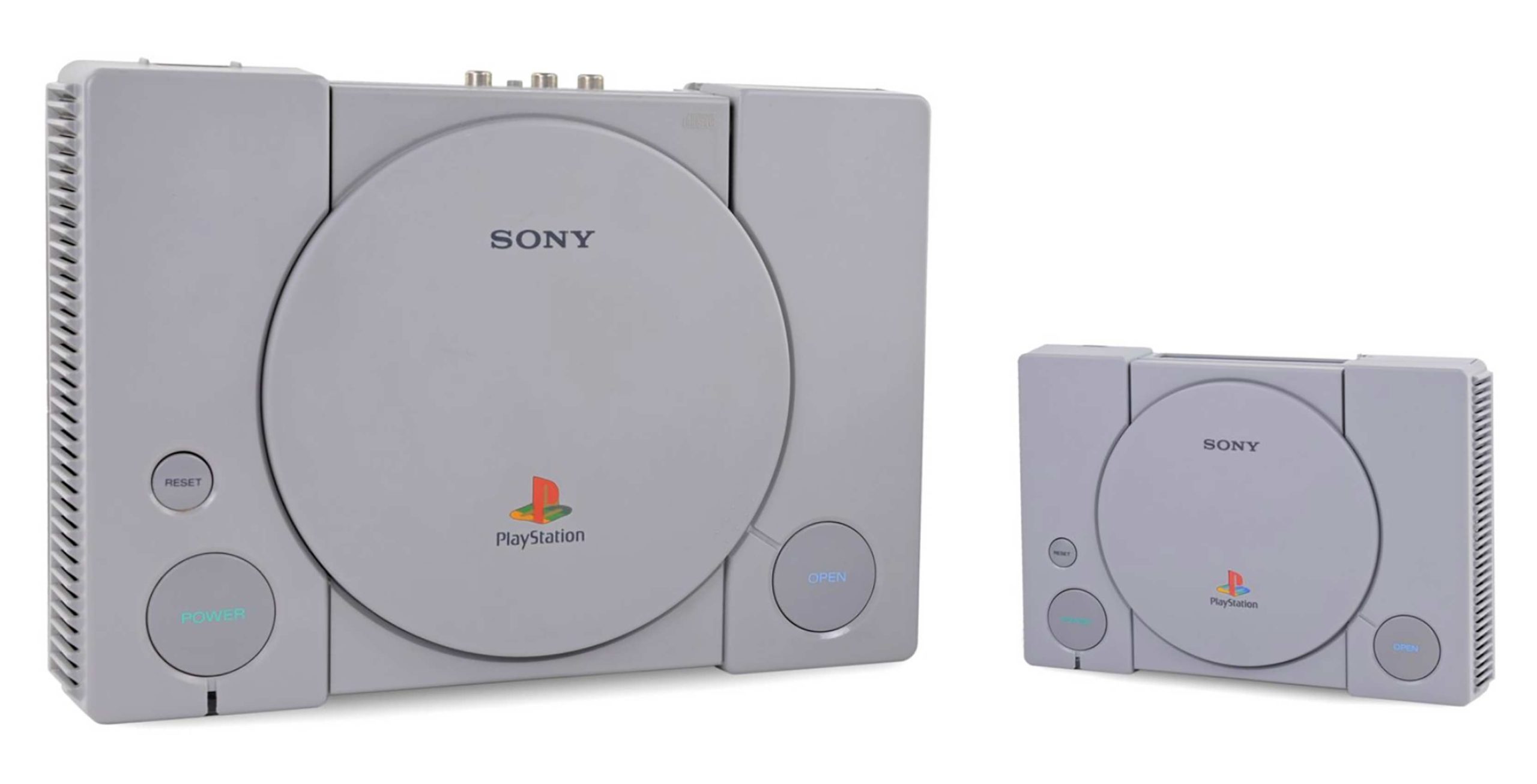 iFixit is kicking it old school in celebration of 25 years of PlayStation since the original console launched on December 3rd, 1994 in Japan.

This has lead iFixit to — appropriately enough — provide a teardown of the very first model that only ever came to Japan. Following that, a revised version made its way to North America in September 1995.

Looking at iFixit’s teardown of the Japan-only device is certainly a blast from the past. To start, it only cost them about $10 to get the Philips screwdriver and spudger necessary to take the console apart. For context, iFixit needed several more tools totalling at least $50 to $100 to poke around devices like the Google Pixel 4 and MacBook Pro.

It’s also worth noting that it’s somewhat ironic that iFixit used a Philips screwdriver, given that Nintendo infamously ended its CD-ROM partnership with Sony to work with the Dutch tech company instead. In retaliation, then-Sony president Nohru Ohga ordered executive Ken Kutaragi to lead development on the company’s very own console, which would ultimately become the PlayStation.

Back to iFixit; once taken apart, the PlayStation reveals its ancient architecture, which includes a CD-only disc drive, a 32-bit MIPS CPU, an S-Video port and 1MB memory card slots. By comparison, the base PS4’s x86-64 AMD “Jaguar,” 8-core CPU is around 50 times faster and typically has an internal hard drive of 1TB before factoring in external storage devices.

Still, the original PlayStation’s ability to play CDs compared to Nintendo’s cartridge-based N64 enabled Sony’s console made it a technical beast at the time. This enabled the system to run more powerful and complex gaming experiences, including, most notably, Final Fantasy VII. After working with Nintendo on the first six Final Fantasy games, developer/publisher SquareSoft opted for the CD functionality of the PlayStation for Final Fantasy VII, given that the N64 wouldn’t have been able to run the game.

In the end, iFixit gave the PlayStation an 8/10 repairability score, citing a relatively basic design with few components and easy disassembly. However, iFixit dinged the console over the fact that its I/O ports are soldered to the motherboard.

Overall, teardown is well worth the read, especially since it takes you on a trip down memory lane and even throws in a bunch of fun references to classic games.

On that note, what are your favourite original PlayStation games or memories? Let us know in the comments!