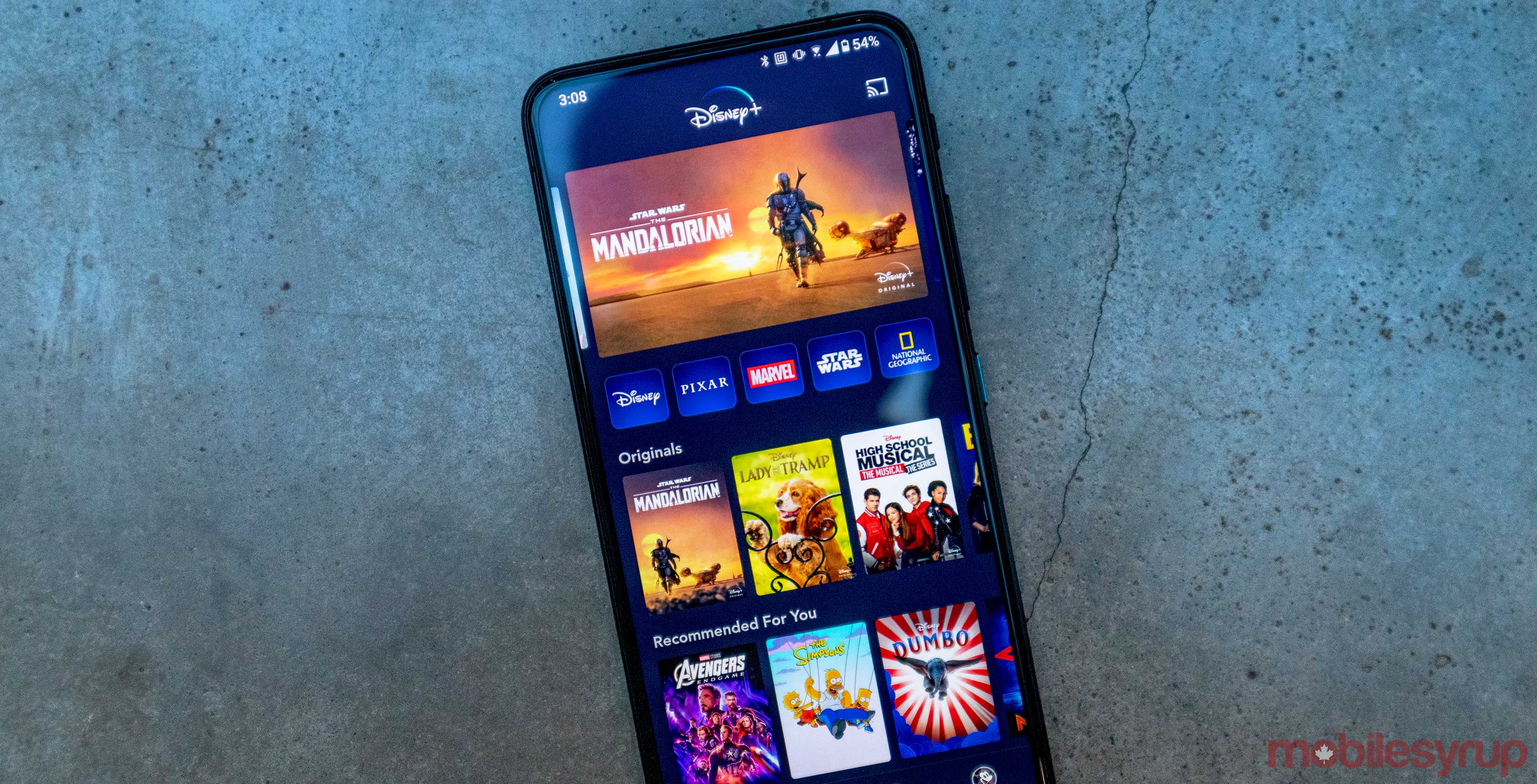 When Disney+ launched on November 12th in Canada, the U.S. and the Netherlands, the video streaming service was plagued by numerous issues.

Most notably, many users had trouble logging in, while others were able to access the app but encountered all kinds of other issues, like missing or out of place episodes.

At the time, Disney took to Twitter to say it was not ready for the demand. Now, the company is elaborating.

Speaking to The Verge, Kevin Mayer, head of Disney’s direct to consumer division, shut down rumours that the issues boiled down to third-party platforms like Amazon Fire TV that were carrying Disney+.

“It had to do with the way we architected the app,” said Mayer. “It was not Amazon.”

According to Mayer, BAMTech — the cloud platform that powers Disney+ — was not able to keep up with demand. While BAMTech has powered high-demand streams in the past from the likes of NHL.TV and Disney’s ESPN+ service, Mayer said the volume of Disney+ users at launch was an all-time high for the platform.

“We’ve never had demand like we saw that day and what we’re continuing to see,” Mayer said. “There were some limits to the architecture that we had in place were made apparent to us that weren’t before.”

Other issues, like a movie not allowing users to select “continue watching” to resume where they left off, are the result of a “coding issue” that Disney will recode, said Meyer.

This isn’t the only sort of Disney+ problem that Disney has committed to fix. The entertainment giant has also promised to change the aspect ratio of The Simpsons on Disney+ following criticism from fans.

As noted on social media, the conversion of old episodes to HD resulted in a shift from a 4:3 ratio to a 16:9 ratio. In blowing the picture up, certain visual gags — the kind that The Simpsons has become known for — are hidden from sight. The 16:9 ratio also zoomed the picture into characters’ faces and made them look a bit “off” to some users.

The aspect ratio change will come sometime in 2020, according to Disney.