Disney+ experiencing service outages among some users in Canada

Disney says it's working to address the issues 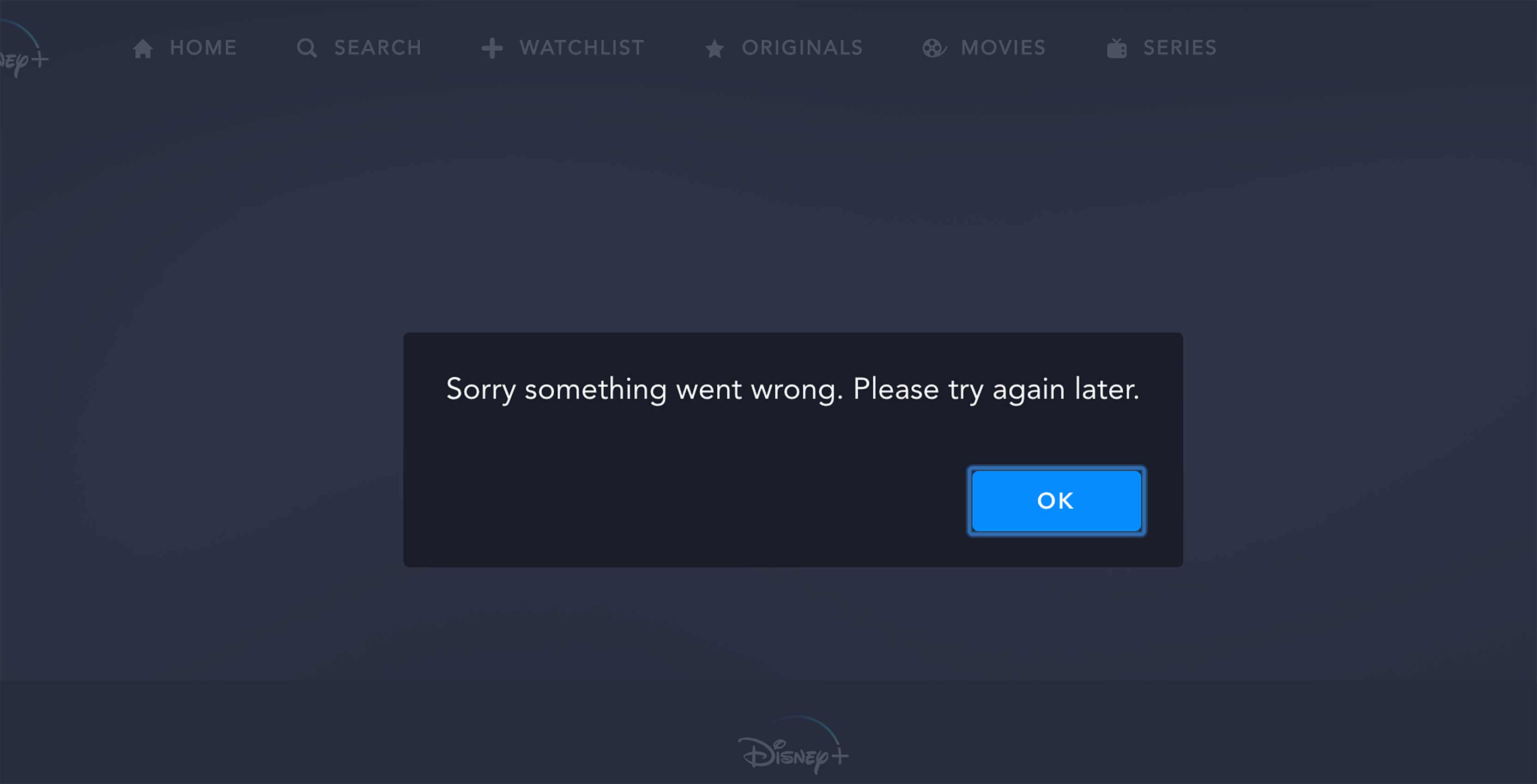 Disney+ is now available in Canada, although it’s been a bit of a bumpy start so far.

Is anyones Disney+ not working?? pic.twitter.com/0MkP2sl7dT

Well Disney+ is doing great at launch with massive parts of it not working.

Disney plus is working fine on the fire stick. Not so much on my iPhone. Somewhat expected it would be overwhelmed today but also disappointing Disney wasn’t prepared to handle the volume.

Disney+ is not working for me now. pic.twitter.com/ivAsvHlrRS

Altogether, thousands of reports have also been submitted to outage tracking website Downdetector.

It’s unclear exactly how widespread the issues are or how many Canadians have been affected, specifically. For what it’s worth, we’ve had mixed success so far with Disney+ at the MobileSyrup office.

On Chrome on my MacBook, I can’t do anything on Disney+ after logging in. Instead, I’m met with a “Sorry something went wrong. Please try again later” message, even after refreshing and giving it another go. 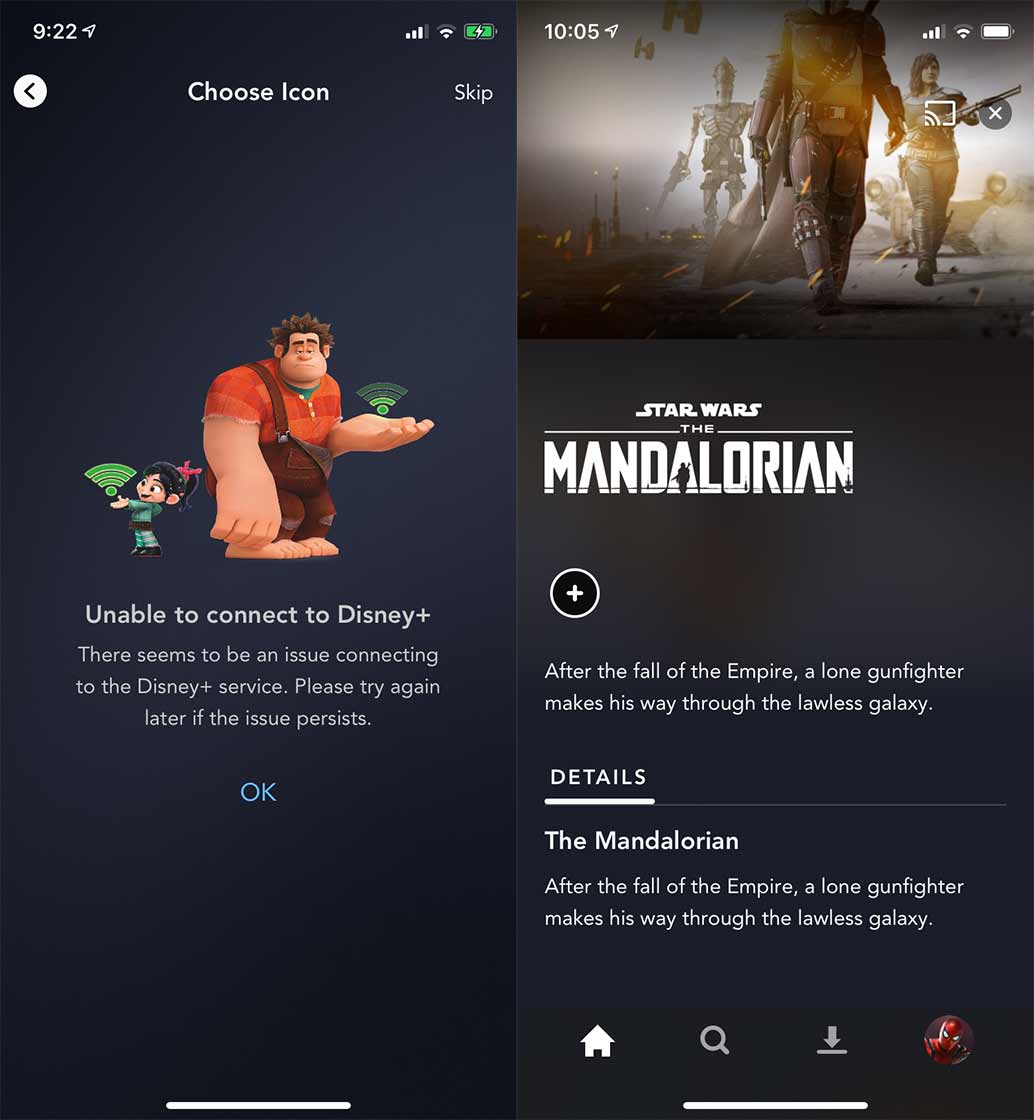 Alternatively, I was able to download the iOS app and stream Avengers: Endgame and a few episodes of The Simpsons. However, I occasionally received an error message saying ‘Unable to connect to Disney+.’ It’s also worth noting that more minor hiccups popped up intermittently, such as Disney+ failing to add content to my Watchlist or not displaying the pilot episode of The Mandalorian.

On the flip side, my colleague hasn’t been able to fully access Disney+ on Samsung Galaxy S10+, ZTE Nubia Z20 or iPhone 11. While he can log in and search for content, the home page isn’t displaying properly and, therefore, he’s been unable to stream anything.

Disney+ costs $8.99 CAD/month or $89.99/year in Canada, with a free seven-day trial to start. The service can be accessed on Android, iOS, the web, Chromecast, Fire TV, PlayStation 4, Xbox One, Roku and more.

Have you tried using Disney+ in Canada? If so, what’s your experience been like so far? Let us know in the comments.