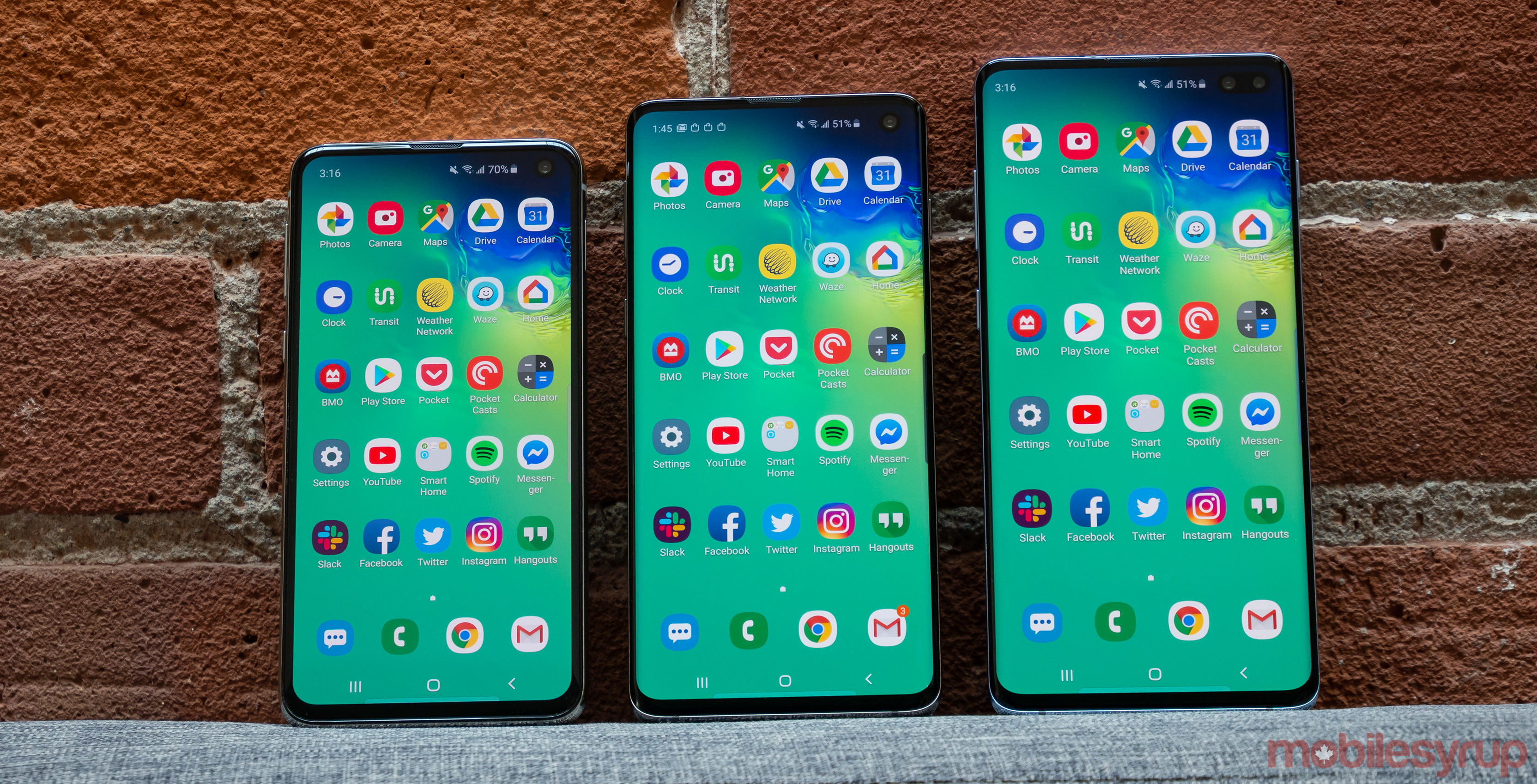 A recent update brings a lot of the Galaxy Note 10 features to the S10 series of smartphones, according to the company’s latest blog post.

The update now lets users on the S10 quickly find photos in the Gallery app with keyword searches.

Another feature brings up content recommendations from the multimedia streaming apps on the handset. Additionally, ‘Media & Devices’ are now in the Quick Panel, which lets users control their experience across all devices.

There’s also an Auto Hotspot solution that turns your S10 into Wi-Fi hub for all your other Samsung devices if they share the same Samsung account.

Another part of the update brings an improved Night mode, AR Doodle and ‘Super Steady’ mode to the S10’s camera.

Further, there’s a feature that makes videos more dynamic and easier to edit, trim and personalize with Samsung DeX.

The rollout is currently ongoing and varies region by region. We’ve reached out to Samsung Canada for more information, but let us know in the comments below if you received the update on your S10.

And while mostly unrelated, Freedom Mobile customers with the Galaxy Note 10+ and S9 are now receiving a new security update with device stability improvements and bug fixes, as well as camera improvements for the S9.