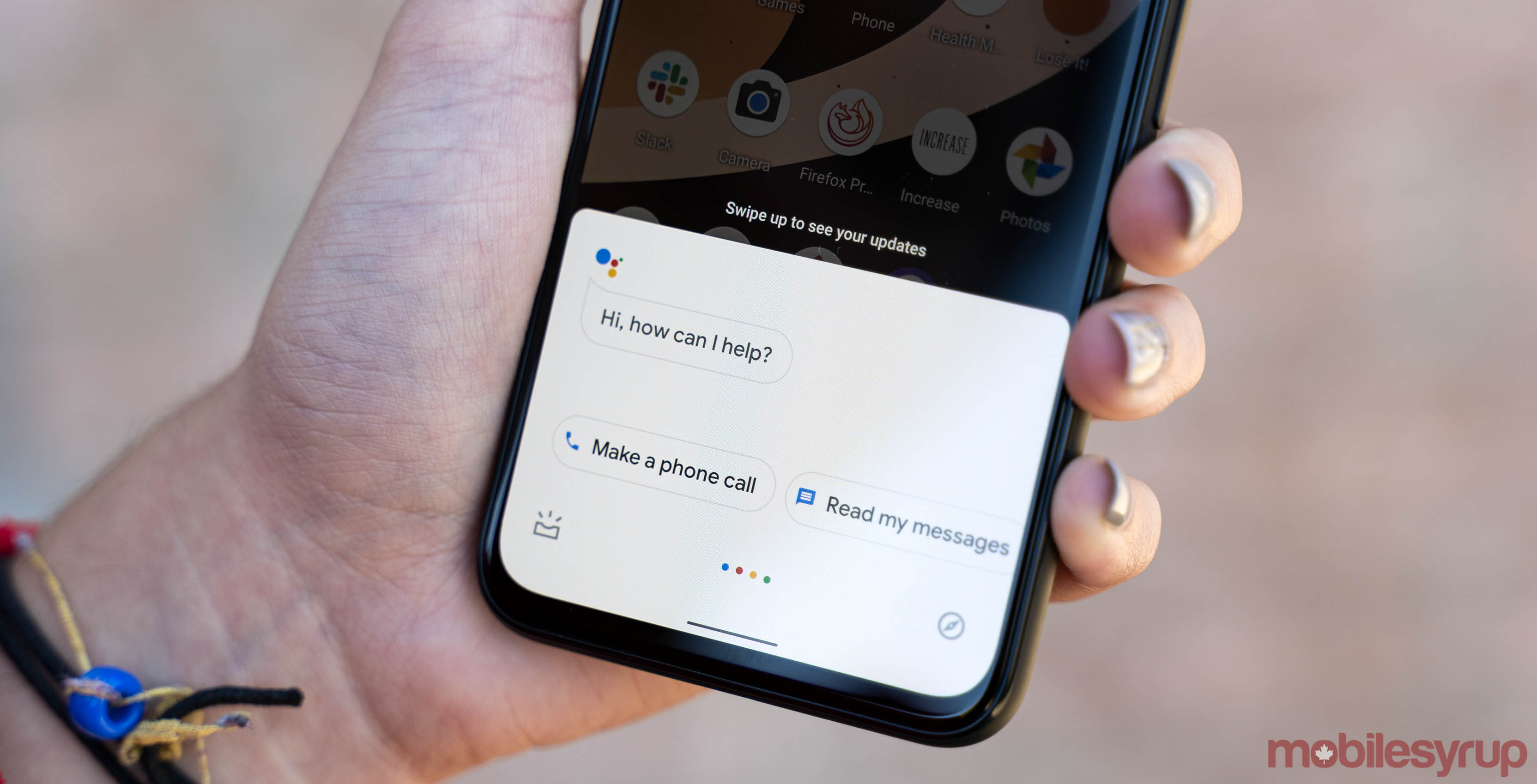 Ahead of the Pixel 4’s launch, rumours indicated that the device would ship with a new ‘Lift to talk’ feature as part of the refreshed Google Assistant. While the feature wasn’t present at launch, it looks like it could arrive soon.

XDA Developers tore down a recent update to the Google app and discovered a non-functioning version of Lift to talk inside. As with all APK teardowns like this, it’s important to remember that things may change before release. That said, Lift to talk is probably a fairly sure thing, although its implementation may look different when it launches.

XDA reportedly managed to enabled Lift to talk and find it in the Assistant settings on a Pixel 4. It was in ‘Settings’ > ‘Apps & notifications’ > ‘Assistant.’ The setting includes a description, which says, “Hold your phone to your face to talk to your Assistant.”

Unfortunately, when XDA enabled the feature, it didn’t work correctly. First, a bug with Lift to talk caused it to activate Assistant every time the Pixel 4 was unlocked. Further, whenever Assistant was activated, a small pop-up said something was “missing data from sensors.” 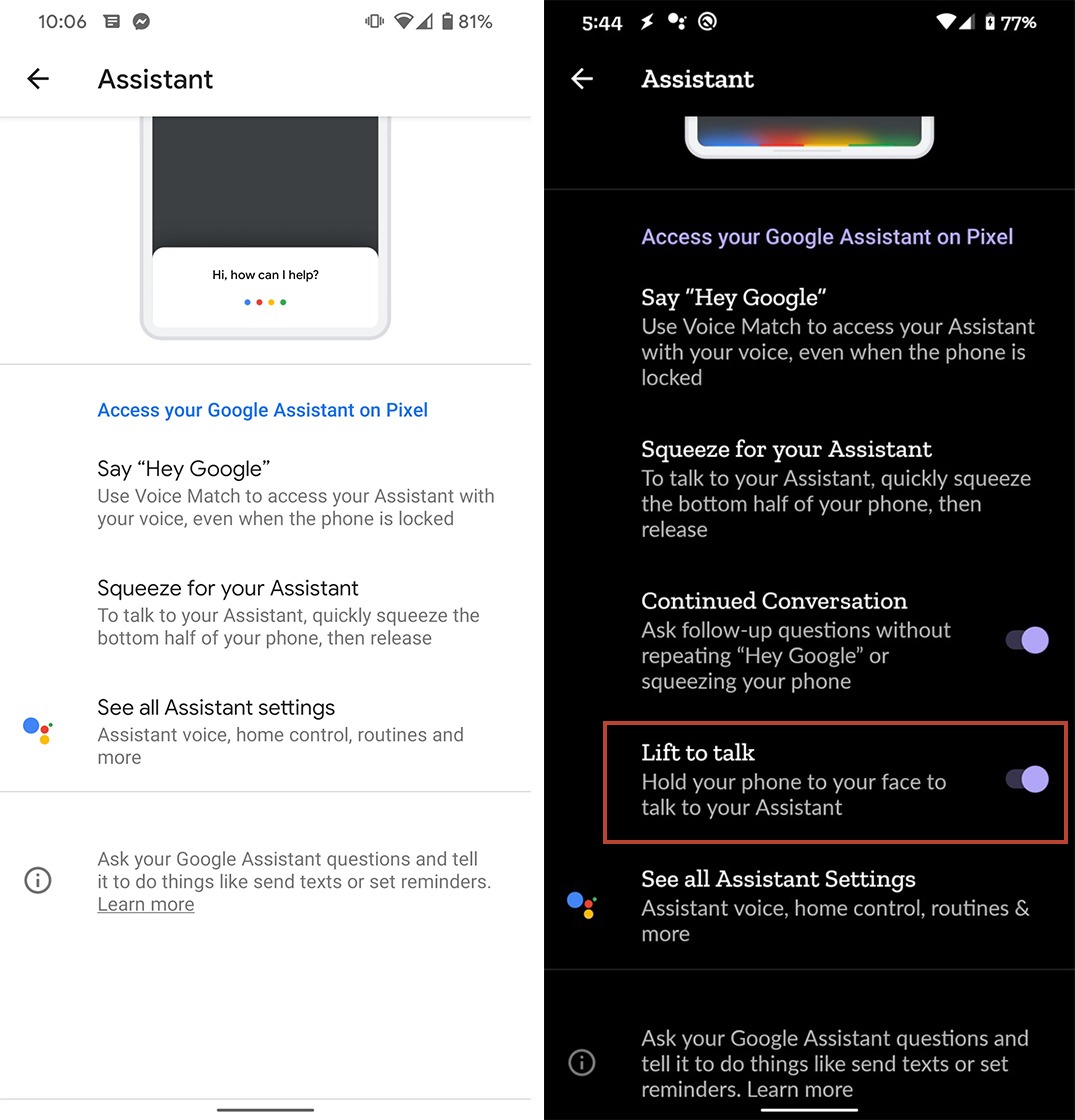 Ultimately, the information gives us a clearer picture of how Lift to talk will work when it launches. Users will likely have to lift the phone to their face to activate Assistant, and it may be limited to just the Pixel 4. Naturally, other forms of activated Assistant, like Active Edge and saying ‘Okay Google,’ will continue to work as well.

It’s not clear when the feature will launch, but when it does, it will be part of the revamped Google Assistant. Unfortunately, this new Assistant has not yet come to Canada. However, Canada will be among the first countries to get the new Assistant when Google starts its broader rollout.