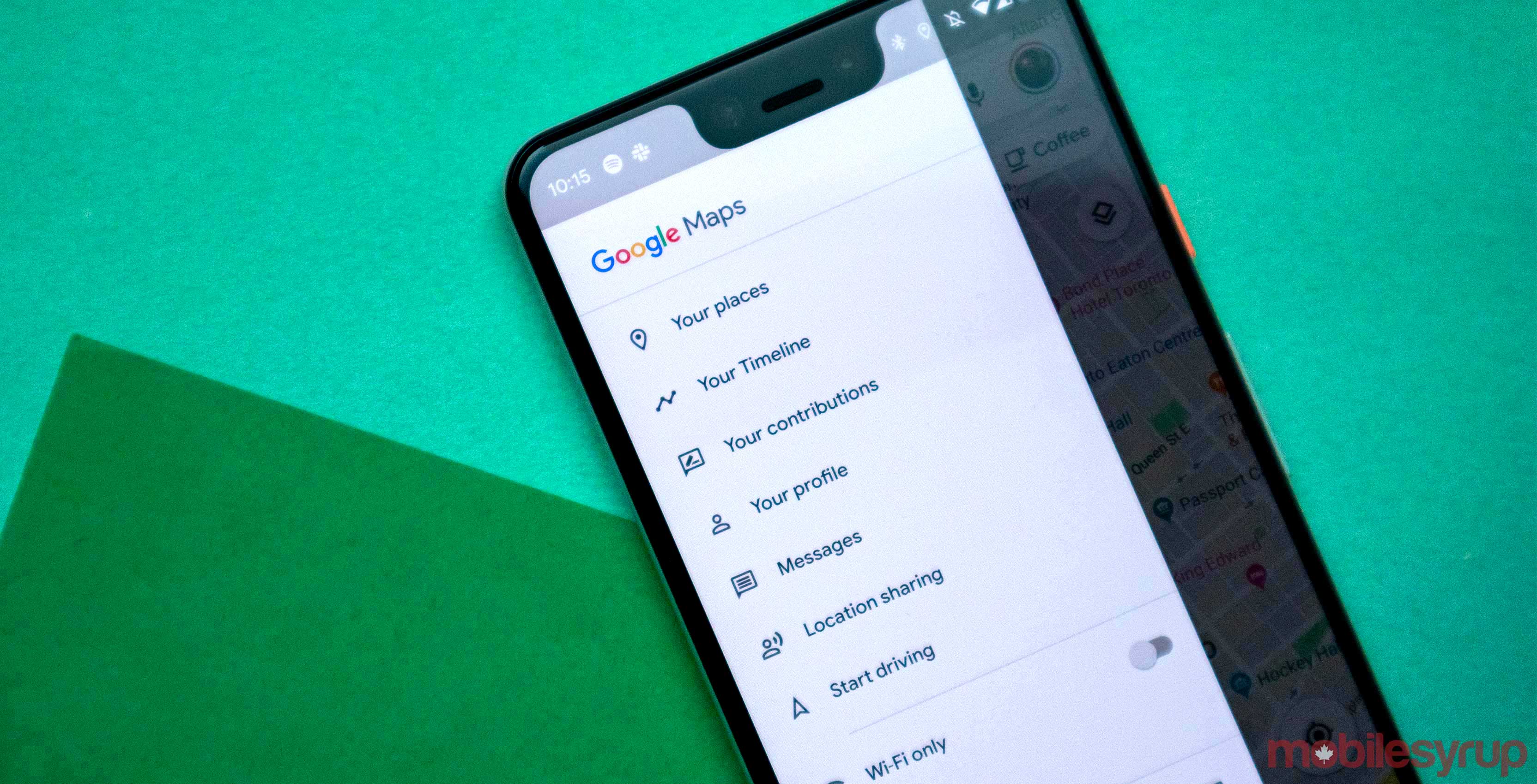 A new update coming to Google Maps on Android lets users adjust thair mapping profile that shows up when they review things.

Users on Android are starting to notice that there’s a new option called ‘Your profile’ tucked into the app’s side menu. Tapping on the option allows you to see your reviews, contributed photos, change your profile picture or biography. 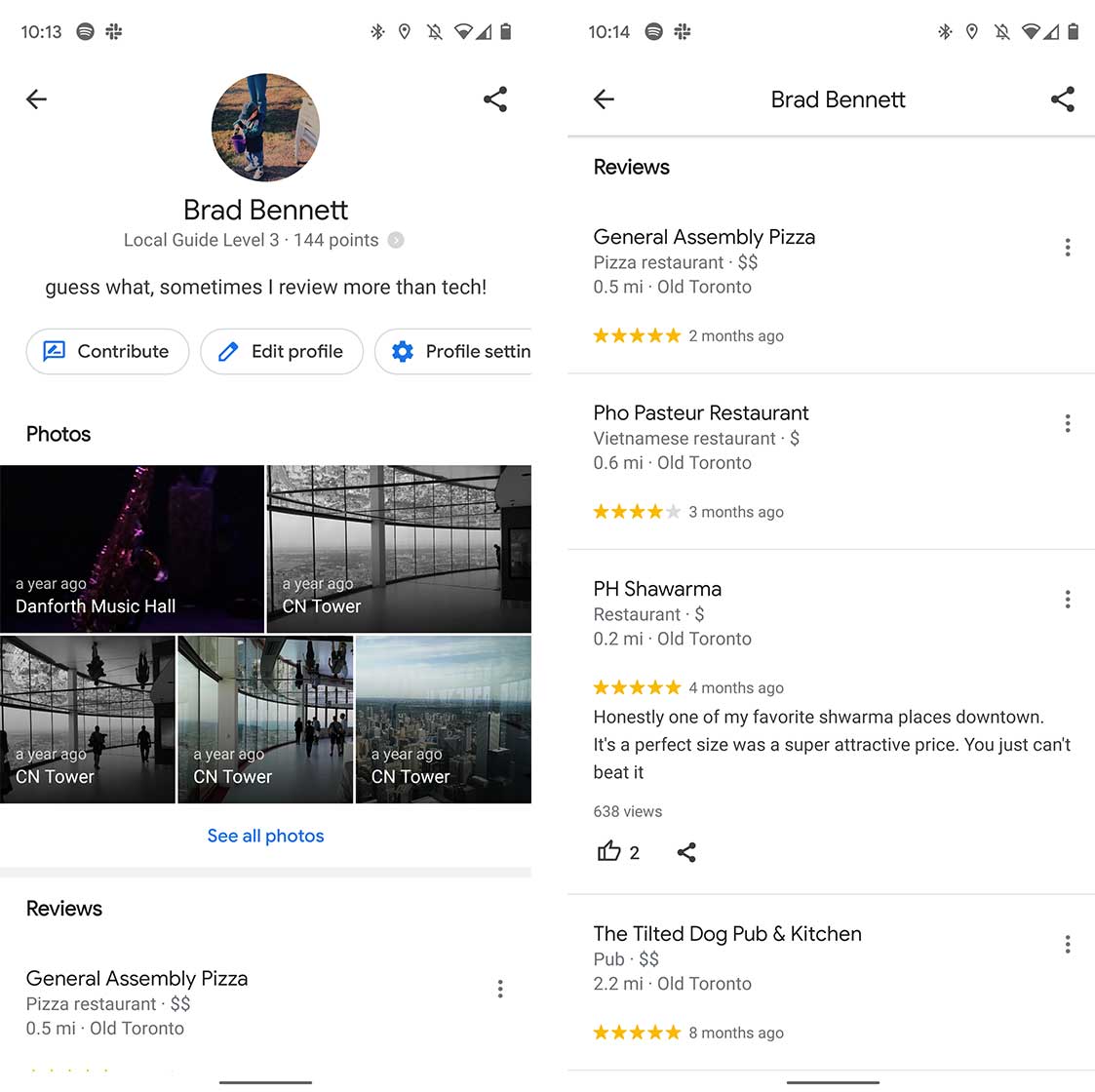 Being able to add a bio and a profile pic are pretty handy features for people who like to review locations via Google’s platform. However, the ‘My contributions’ section that’s also in the app lets users check out their past reviews and posted pictures. This means we now have two sections that do the same thing within the app.

Still, this new move seems to show that Google is committing more to people who use Maps like Yelp or TripAdvisor.

Data Selfie wants to tell you all about yourself