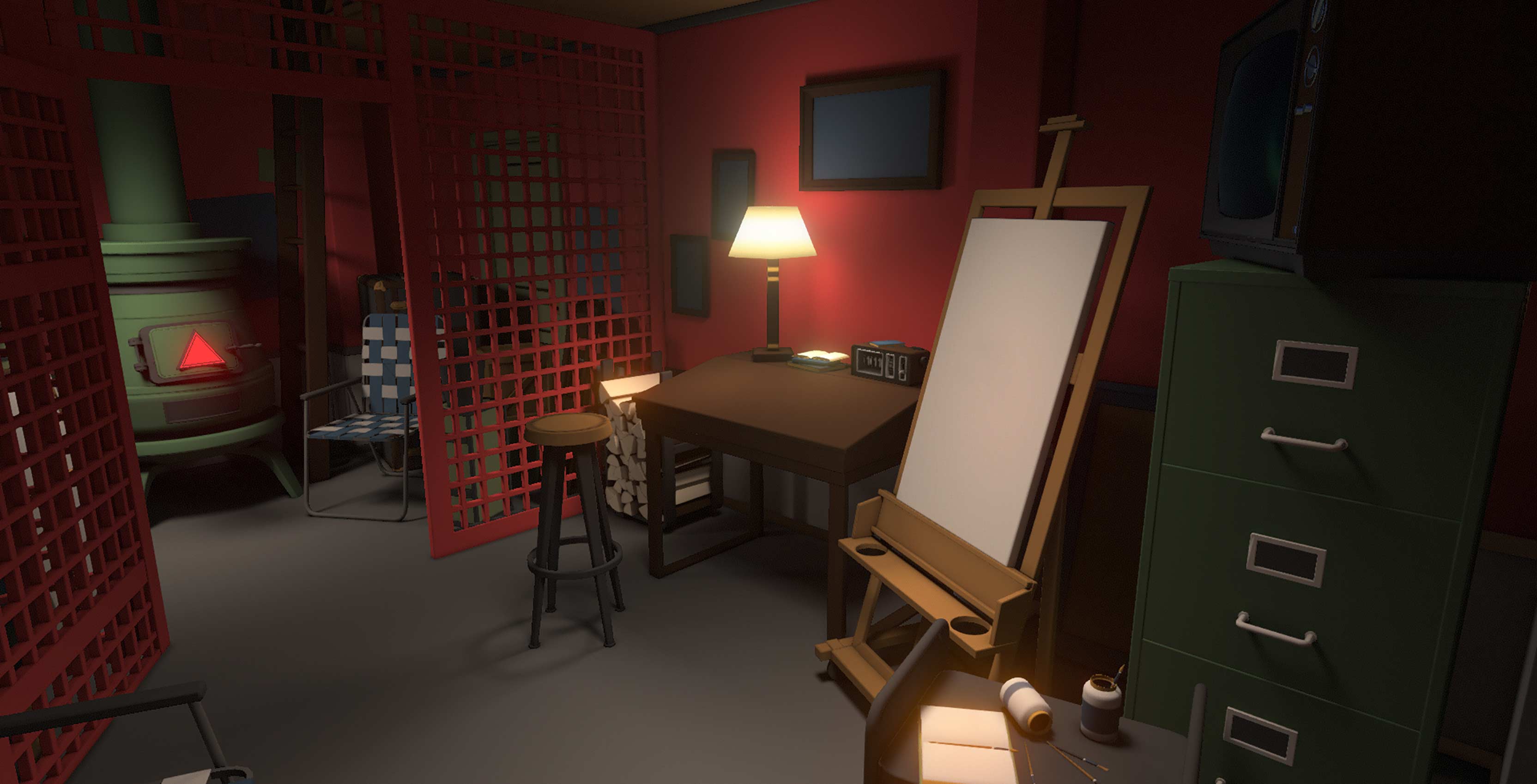 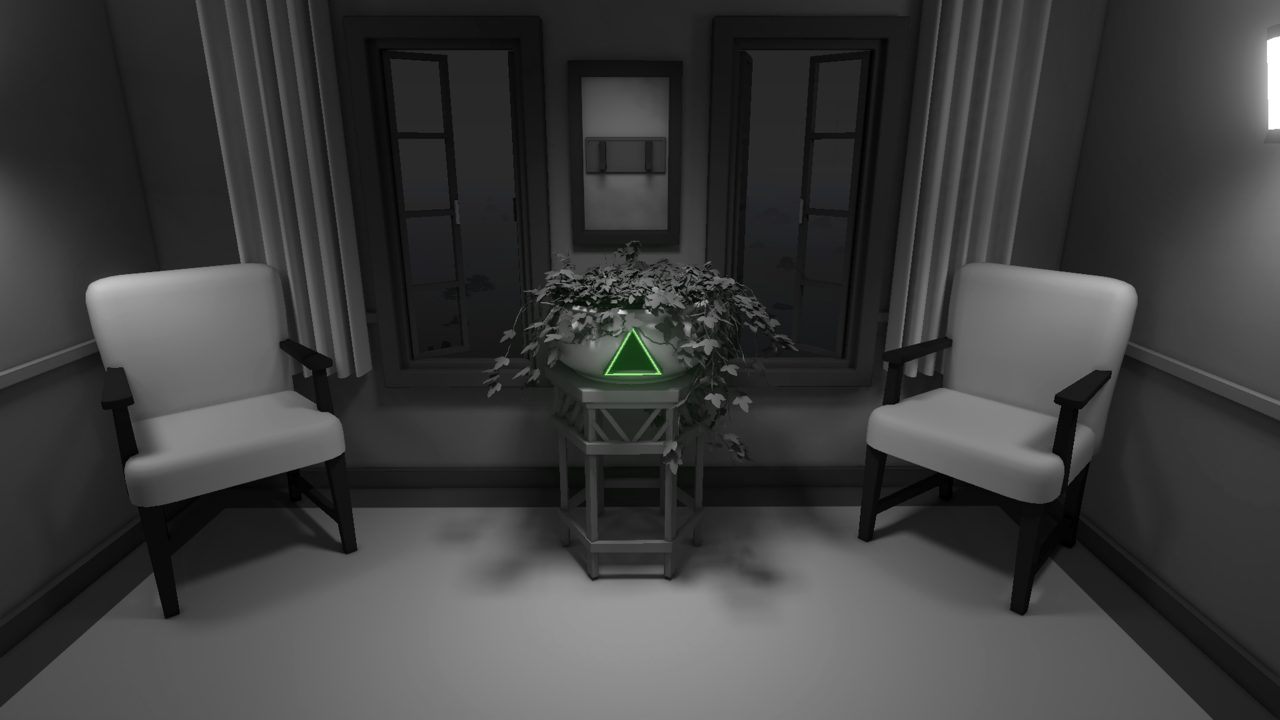 Notably, the first of these new games is Discolored from Calgary-based publisher Shifty Eye. In the game, you will need to bring colour back to a roadside diner by solving puzzles in and uncovering the mystery behind the strange place. 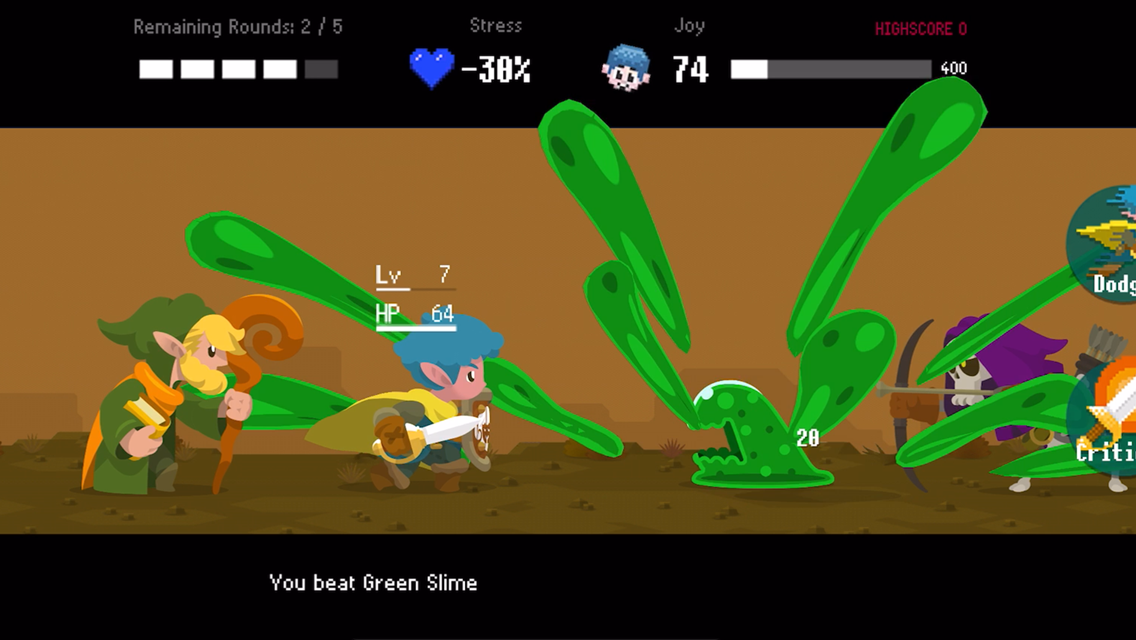 Next up is Takeshi & Hiroshi, an adventure game from Oink Games that merges puppet animation with RPG mechanics. As 14-year-old Takeshi, you must create an increasingly challenging game that their little brother Hiroshi can beat. 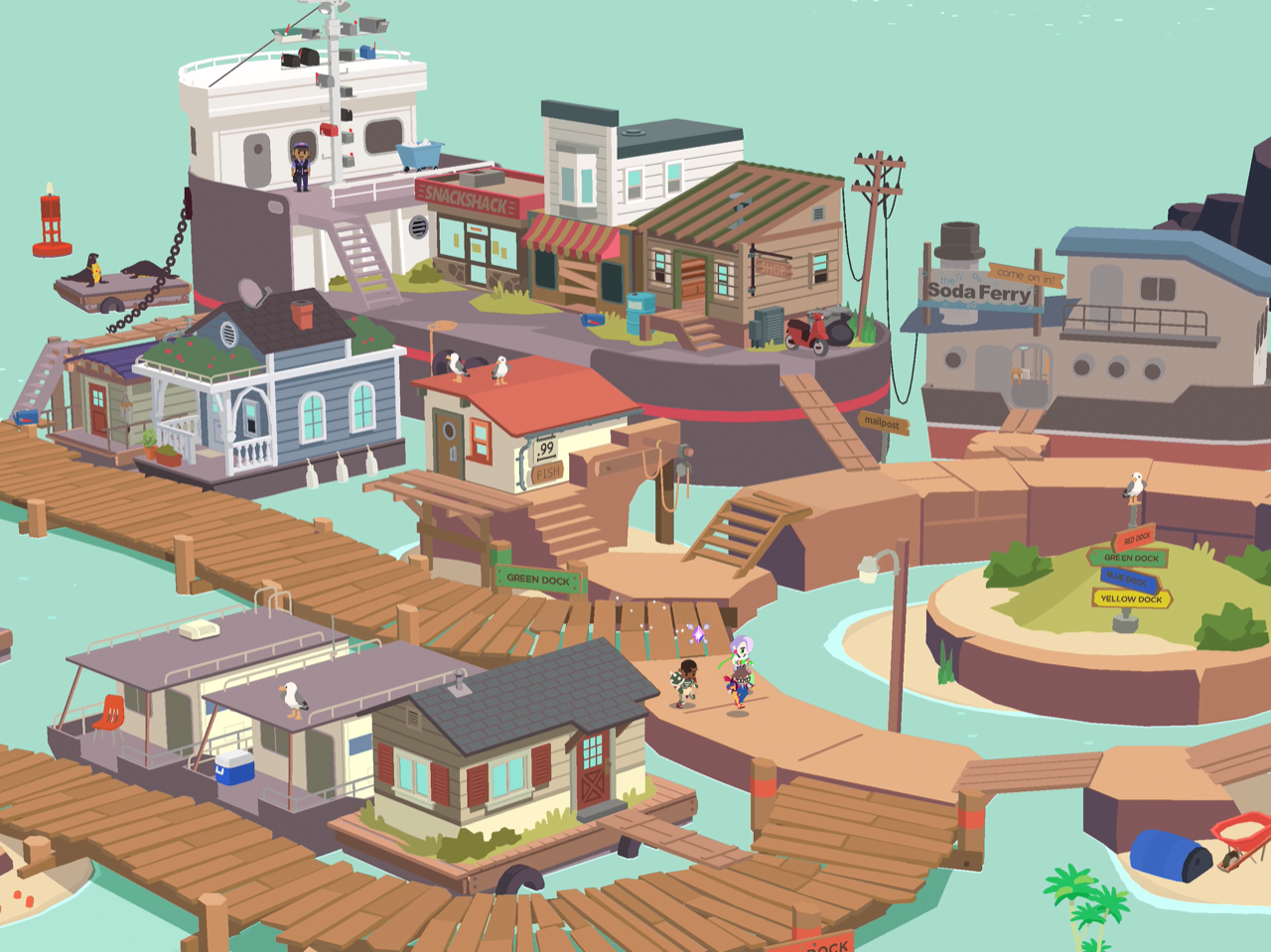 The third new Apple Arcade addition is Guildlings, a story-driven, episodic adventure game from Sirvo Studios. The game draws inspiration from old-school RPGs and has you embarking on a quest to find a mystical mountain temple, all while fighting off globins, ghosts and other fantastical creatures.

Marble It Up: Mayhem 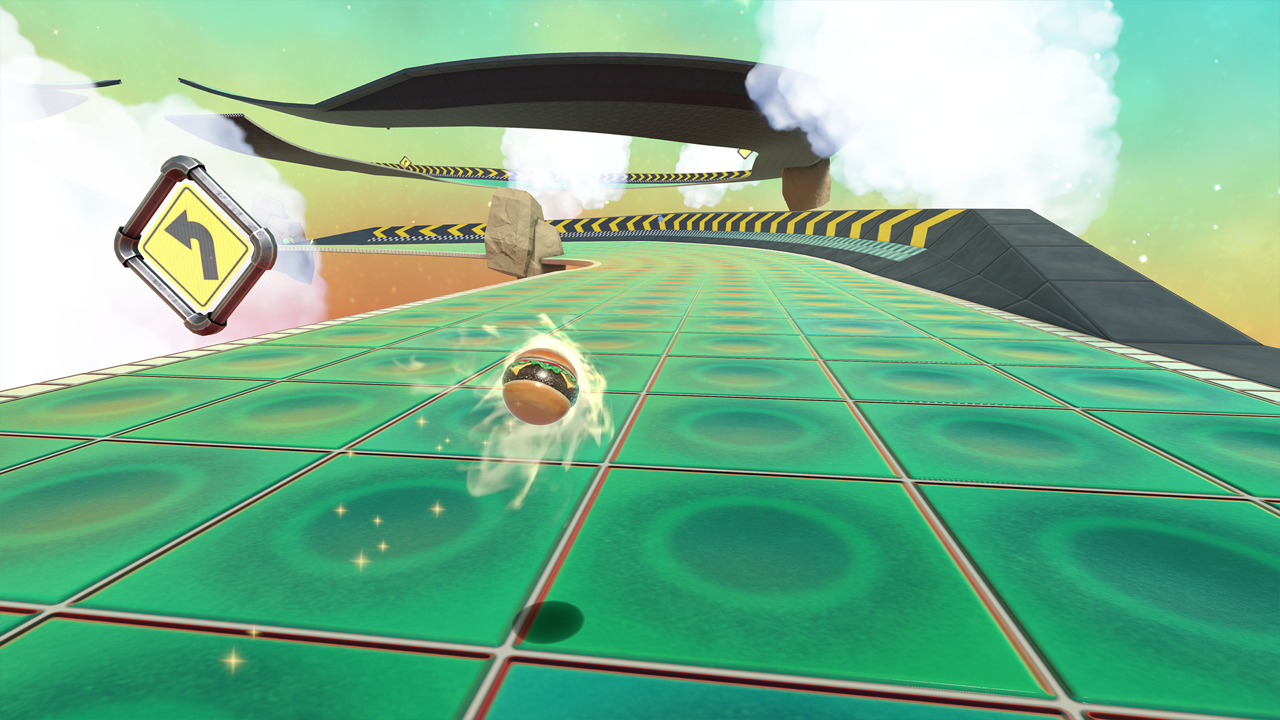 Marble it up’s Marble It Up: Mayhem is the fourth new Apple Arcade game and supports single- and multiplayer. As a marble, you’ll roll through all kinds of twisting tracks while avoiding obstacles, collecting gems and power-ups and more.

Sociable Soccer from publisher Rogue Games is a sports game that lets you develop your own soccer team using 25,000 upgradable player cards from 1,000 international teams. The game features multiplayer and a single-player campaign that Rogue Games says will last up to 60 hours. 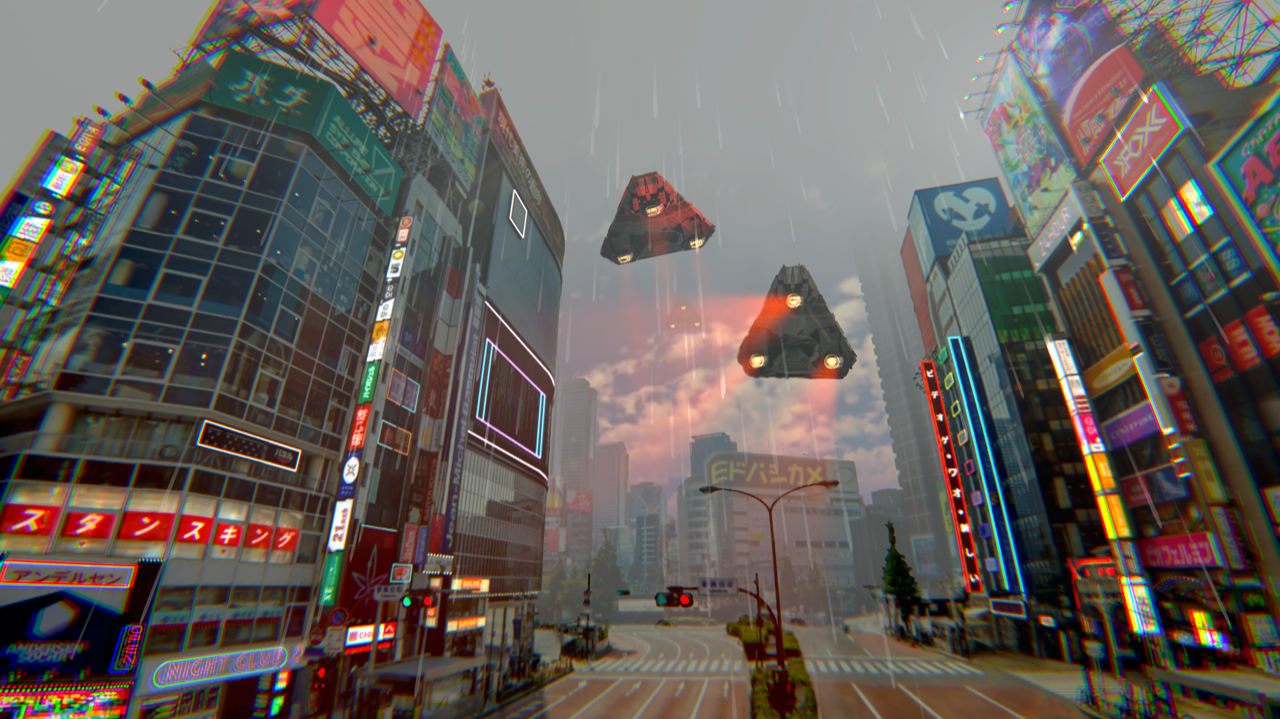 Finally, the 100th game to launch on Apple Arcade is UFO on Tape: First Contact. This action game has you racing across the countryside in pursuit of aliens.

Apple Arcade costs $5.99 CAD/month in Canada and is available on iOS, iPadOS, tvOS and macOS.