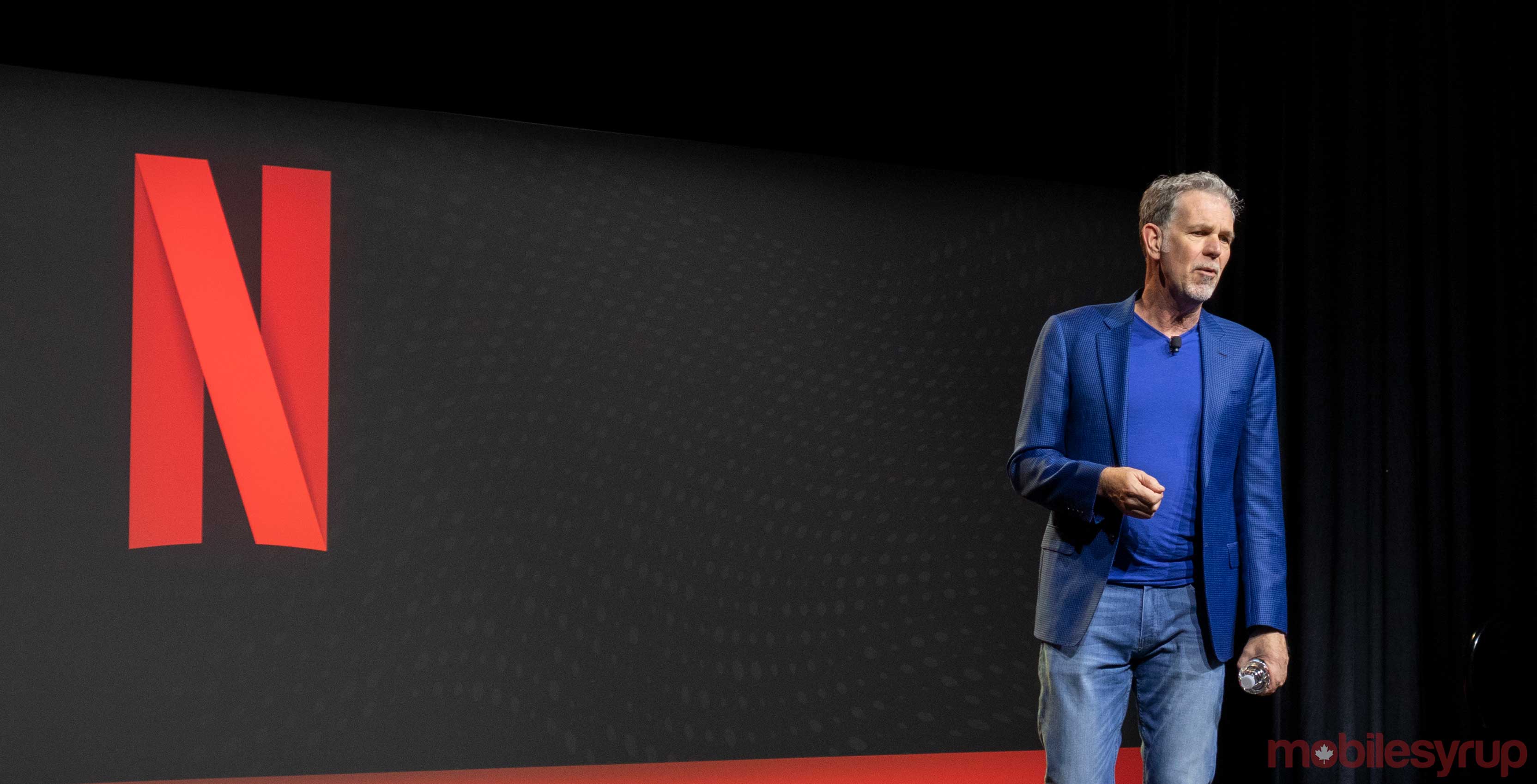 Netflix’s CEO Reed Hastings claims he plans to subscribe to Disney+ when it launches, and says that he’s confident in his platform’s current position in the increasingly competitive streaming market.

During the New York Times’ DealBook conference, Hastings went on to say that he feels it was unrealistic to expect consumers to only subscribe to one streaming video service. He also mentions that Netflix doesn’t value subscriber numbers as much as the amount of time users spend using the platform

“The real measurement will be time,” said Hastings to CNBC’s moderator Andrew Ross Sorkin. “How do consumers vote with their evenings?”

Finally, Hastings mentioned that Netflix has no plans to bring advertisements to the streaming service.

“We’re very comfortable doing no ads, like Disney Plus, and we’re going to compete on that basis,” said Hastings.

At DealBook, Microsoft co-founder Bill Gates also discussed how he feels that the Windows Phone would have been successful if the company didn’t get involved in an anti-trust case with the U.S. government.