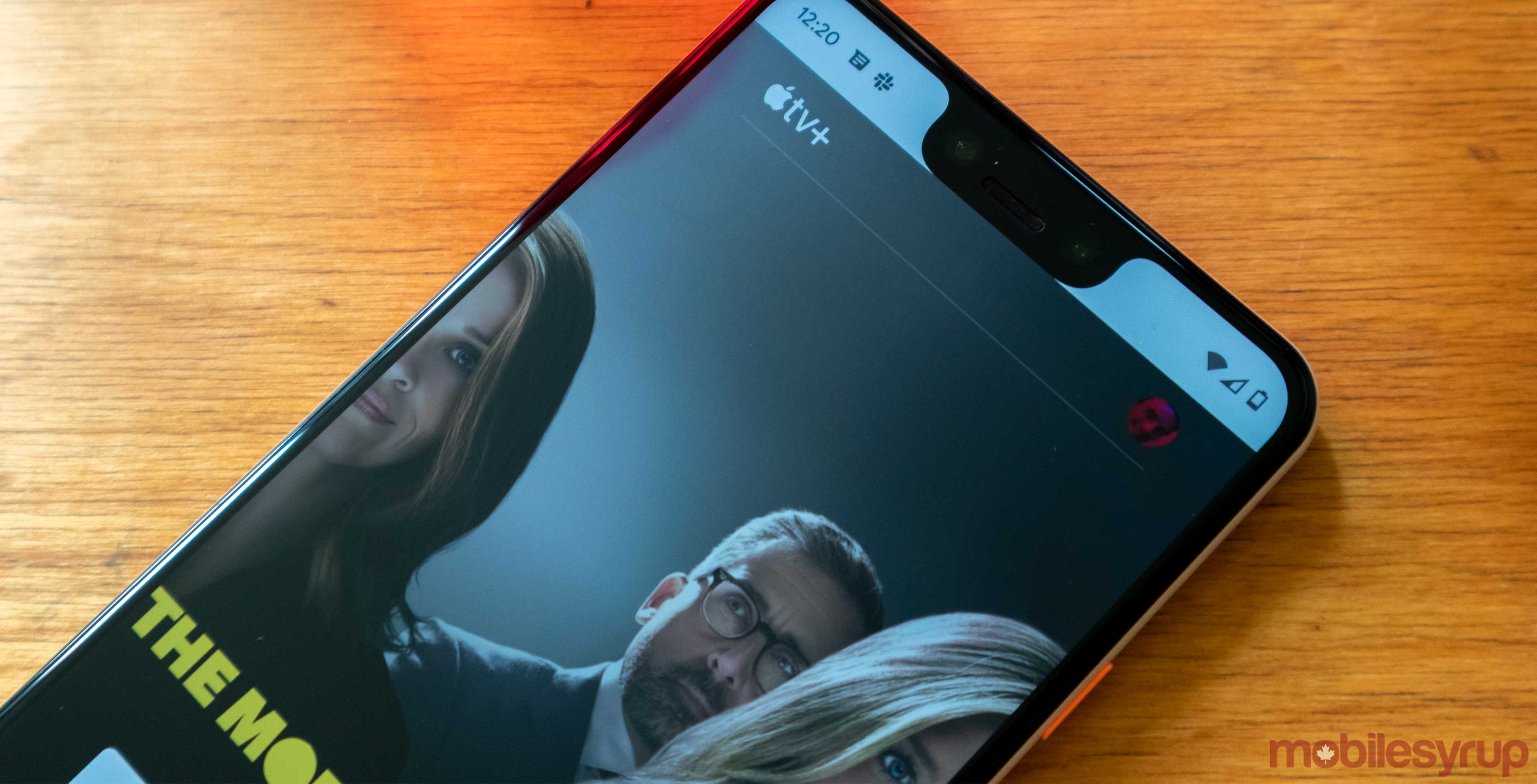 Apple TV+ is here, and even if you don’t own any Apple devices, you’re still supposed to be able to watch the tech giant’s new TV shows through a web browser.

That said, we’ve been having issues watching content through any of Android’s mobile browsers.

While there isn’t an Apple TV app on Android, users of Google’s operating system can sign into the web version of Apple TV+ at tv.apple.com.

Ideally, Apple will work this out and Android users will be able to watch Apple TV+ content soon.